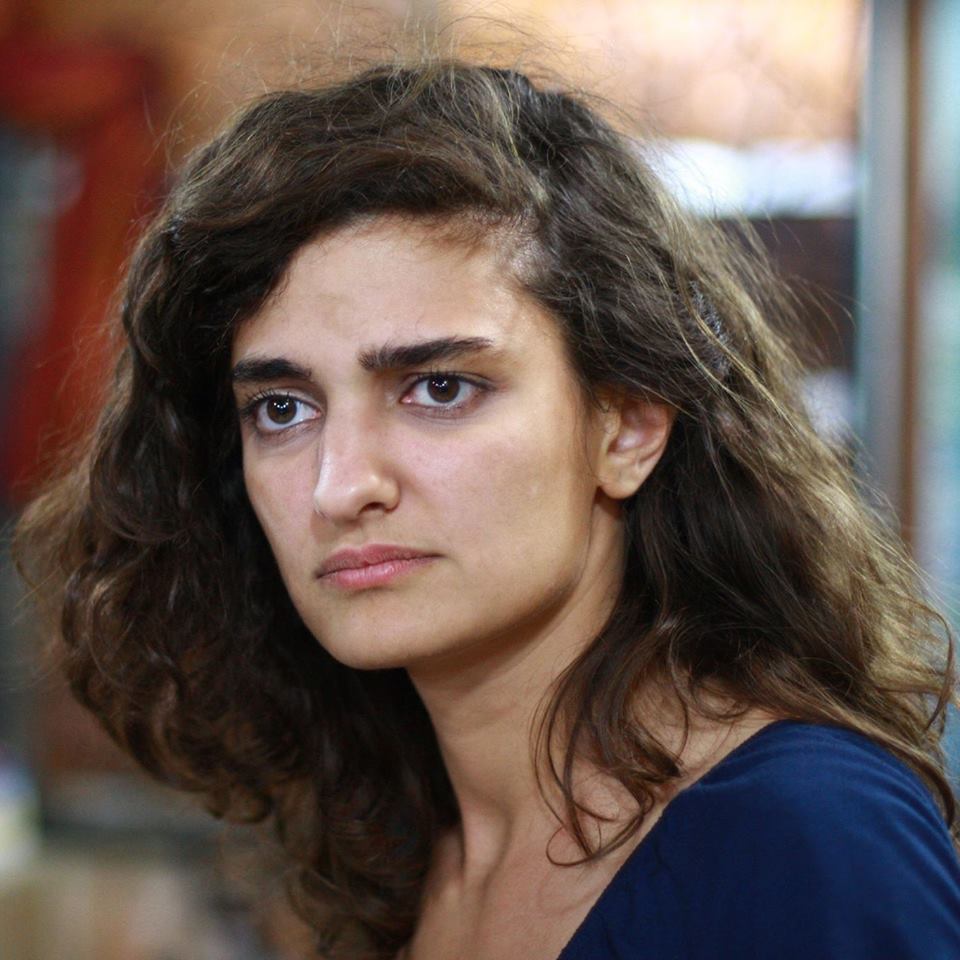 Marwa Arsanios is an artist, filmmaker and researcher who reconsiders politics of the mid-twentieth century from a contemporary perspective, with a particular focus on gender relations, urbanism and industrialization. She approaches research collaboratively and seeks to work across disciplines.

She was awarded the Georges de Beauregard award at FID Marseille (2019) and the Special Prize of the Pinchuk Future Generation Art Prize (2012). She was nominated for the Paulo Cunha e Silva Art Prize (2017) and for the Han Nefkens Foundation award in (2014). She was also a fellow at Akademie Schloss Solitude, Stuttgart, Germany (2014) and Tokyo Wonder Site, Tokyo Arts and Space (2010). She is the co-founder of 98weeks Research Project.

Arsanios received a Master of Fine Art from  University of the Arts London (2007) and was a researcher in the Fine Art Department, Jan Van Eyck Academie, Maastricht, The Netherlands (2011–2012). She is currently a PHD candidate at the Akademie der bildenden Kunst in Vienna.

Each mentor will work closely with one program participant over several months, critically reflecting on their artistic practice, its relationship to this particular moment, and possible paths it might take in the future. Marwa Arsanios will collaborate with artist Lama El Khatib.