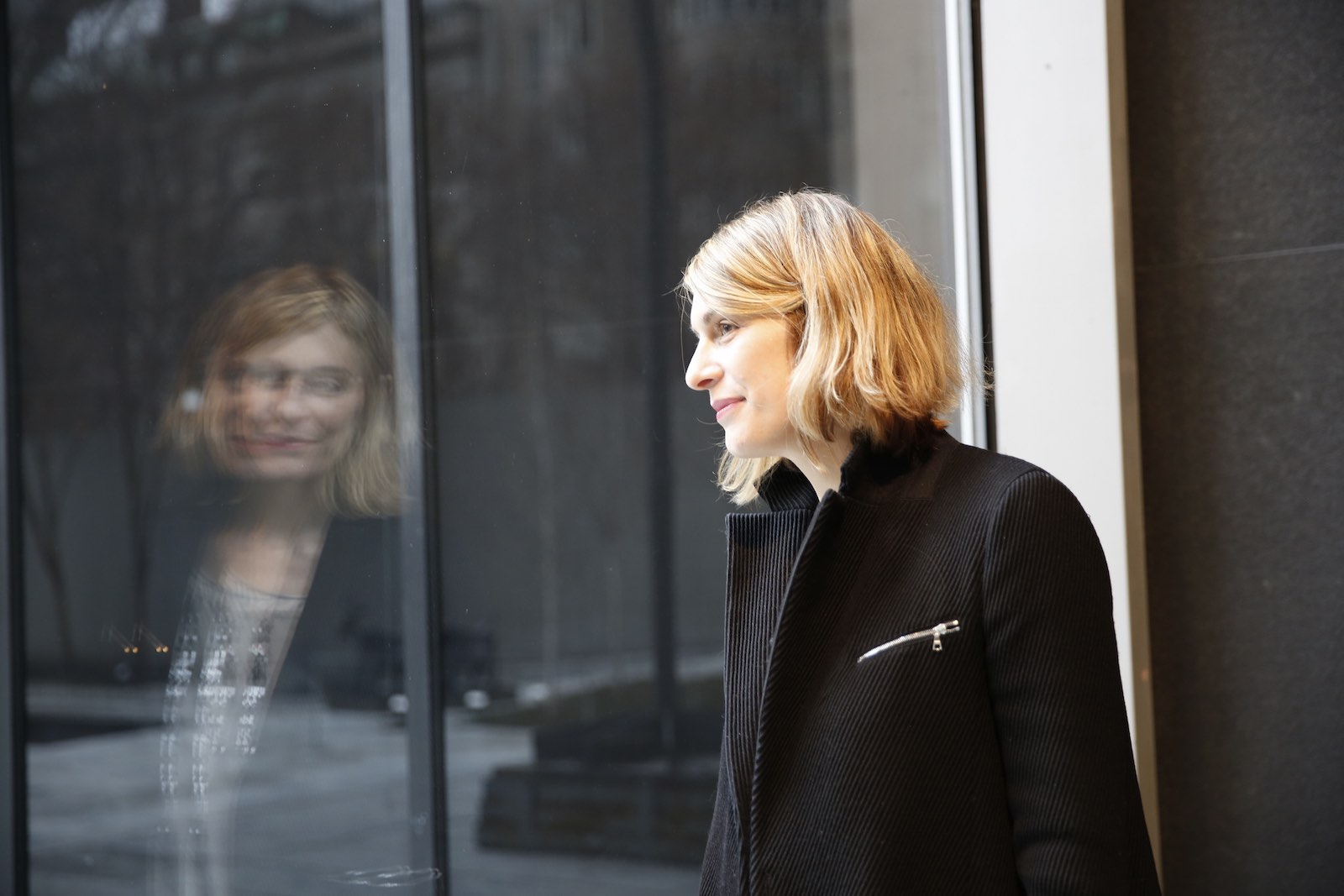 Ana Janevski is currently Curator in the Department of Media and Performance Art at The Museum of Modern Art New York. Most recently, she co-organized Judson Dance Theater: The Work is Never Done (with Thomas Lax and Martha Joseph). She has collaborated with many choreographers and artists such as Anne Teresa De Keersmaeker, Jérôme Bel, Yvonne Rainer, Rabih Mroué, Boris Charmatz & Musée de la danse, Simone Forti, Martha Rosler, Ralph Lemon, Trajal Harrell…. She is the editor of a MoMA Dance Series book on Boris Charmatz and co-editor of Art and Theory of Post-1989 Central and Eastern Europe (with Roxana Marcoci and Ksenia Nouril). She co-edited with Cosmin Costinas a publication Is the Living Body the Last Thing Left Alive?: The New Performance Turn, Its Histories and Its Institutions. From 2007 to 2011, she held the position of Curator at the Museum of Modern Art in Warsaw, Poland, where she curated, among many other projects, the large-scale exhibition As Soon As I Open My Eyes I See a Film, on the topic of Yugoslav experimental film and art from the 1960s and 1970s. She also edited a book with the same title. In 2010 she co-curated the first extensive show about experimental film in Yugoslavia, This Is All Film! Experimental Film in Yugoslavia 1951–1991, at the Museum of Modern Art in Ljubljana.

Ana Janevski will reflect on place of performance in the institutional context.