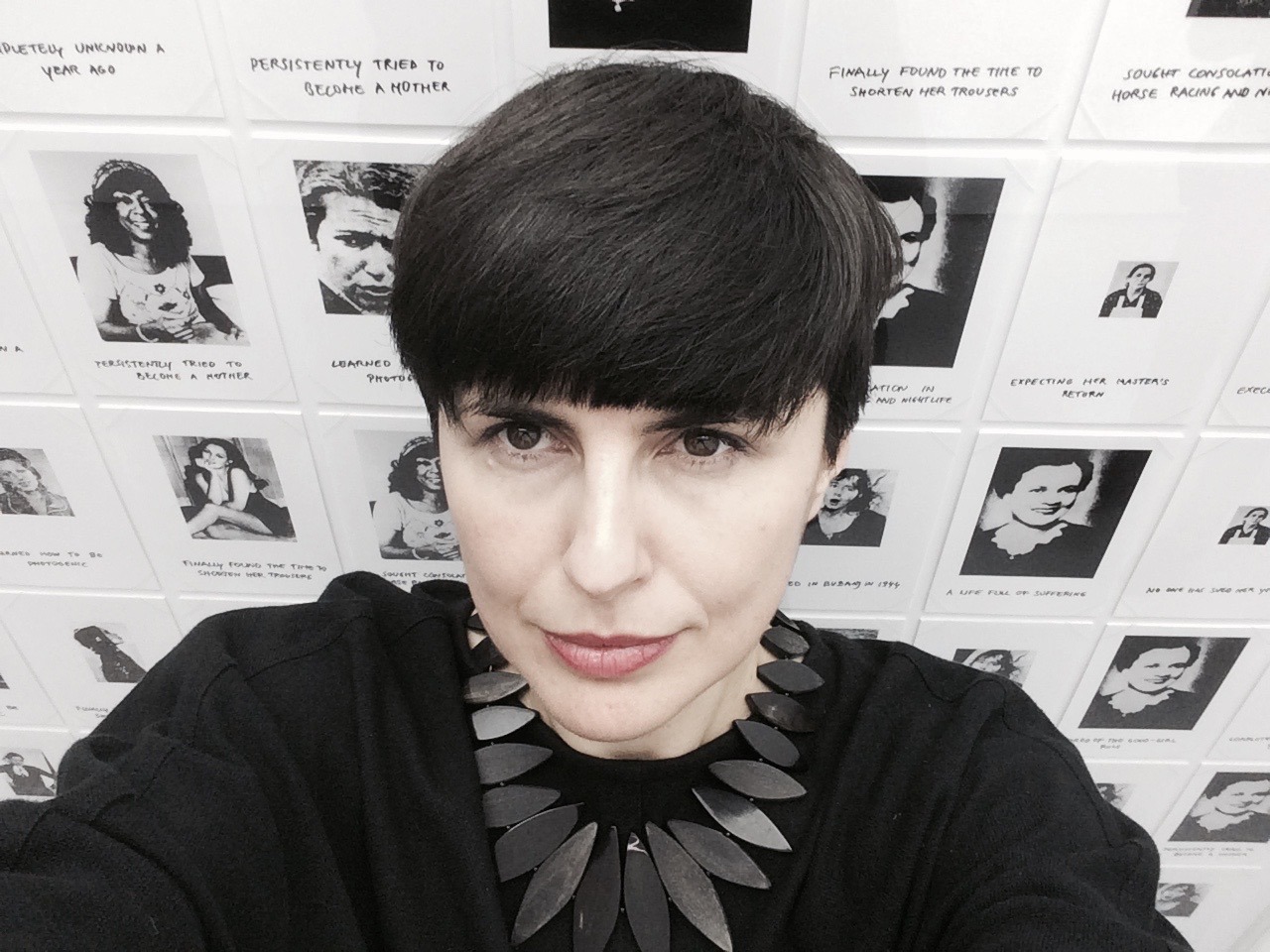 Ivana Bago is an independent scholar, writer and curator based in Zagreb. She holds a PhD in Art History and Visual Culture from Duke University and is the co-founder (with Antonia Majača) of Delve | Institute for Duration, Location and Variables (www.delve.hr). Her writings on(post) Yugoslav art, contemporary art and theory have been published in academic presses and journals, as well as magazines such as e-flux journal and Artforum. She is on the editorial board of the journal ARTMargins,and is the recipient of the Igor Zabel Award Grant for 2020. Her curatorial projects include: Moving Forwards, Counting Backwards, MUAC,Mexico City, 2012; Where Everything is Yet to Happen, Spaport Biennale, Banja Luka, 2009/10; The Orange Dog and Other Tales,Zagreb, 2009; Stalking with Stories, Apexart, New York, 2007. Sheis currently working on her book manuscript Yugoslav Aesthetics: Monuments to History’s Bare Bones, 1908-2018, and developing a research and publishing project on Sanja Iveković’s work and personal archive.

Back to Square Zero

In this unprepared study, be prepared to move slowly. One point leads to another. Perhaps. But in order to go there, we first need to go back.

Beware! The Horror of Art, workshop

For all its banality, the film Velvet Buzzsaw introduced a completely new genre – the horror of art, or even, art as horror. The contemporary art plot here doesn’t serve to simply provide a background for the usual narrative and affective devices of horror film, but instead, horror itself is posited as the very background of contemporary art. Art and murder seem to mutually constitute one another in this 21st-century kitsch version of institutional critique, this time coming from outside the realm of art (from film). We will use this film as a backdrop to think about the relationship between art and (self)critique. From the avant-gardes until the recent protests against the Whitney Museum, the story of modern and contemporary art can be told as a history of self-critique, a dialectics of annulling and salvaging what Peter Burger called the bourgeois institution of art. The aim of the workshop is to interrogate the importance that this self-critique – or institutional critique, if you will – has for the work of the students. What are the scenarios in which the link between art and horror is revealed to them? What are the complicities of art with injustice that they are trying to avoid in their own work? Is it a waste of energy to even talk about the internal contradictions of contemporary art in a world where with many more urgent battles to fight? Or is fighting those contradictions still the inherent part of those battles? Etc.

On the Title of Art (and Its Expositions), lecture

Although mostly forgotten in English as a name for large-scale, public display, exposition – rather than the only partially synonymous term, exhibition – is well suited to address the growing discursification of modern and contemporary art. Over the course of the twentieth century, the intensifying potency of language in the realm formerly known as the visual arts steered art away from exhibition towards exposition, with conceptual art as the culmination of the icon’s contamination by logos. The intimacy of what is now known as contemporary art with the traditions of philosophy and critical theory testifies to the longevity of this bond between “art and language”, and the purchase it has had in establishing contemporary art as simultaneously a politicized cultural practice and one that is particularly well adapted to the conditions of so-called cognitive capitalism. In what follows, I propose to view the institution of the title as a site on which it is possible to examine this contradictory place of the discursive and the conceptual in contemporary art and the exhibitionary complex. 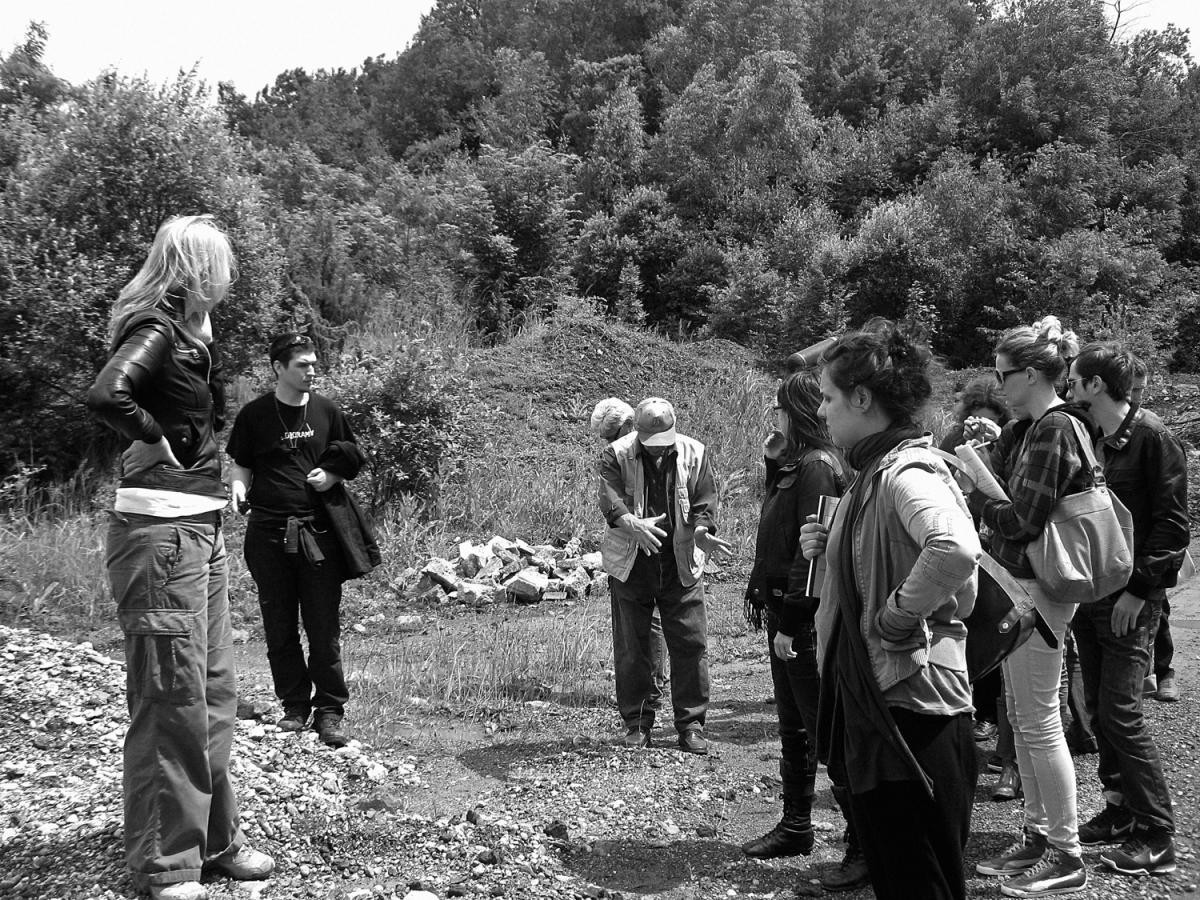