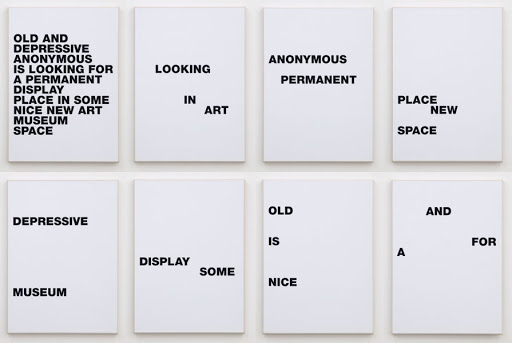 Goran Trbuljak is a Zagreb based artist who has been active since the late 1960s, in the context of conceptual art and the so-called “New Art Practice”. While searching from the very beginning for alternative means of production and representation of the artwork, Trbuljak has redefined the status of artistic context, asking radical questions about the autonomy of the system of museums and galleries and about the mechanism by which something is accepted as art. He tested the accidental as the key moment of creating work mechanism, organizing exhibitions in streets and hallways.

Conversation with Goran Trbuljak
Moderated by members of WHW collective, Goran Trbuljak in an informal way reflects on the role of humor and irony that function as a critique of the artistic and social systems.
March 7, 2019