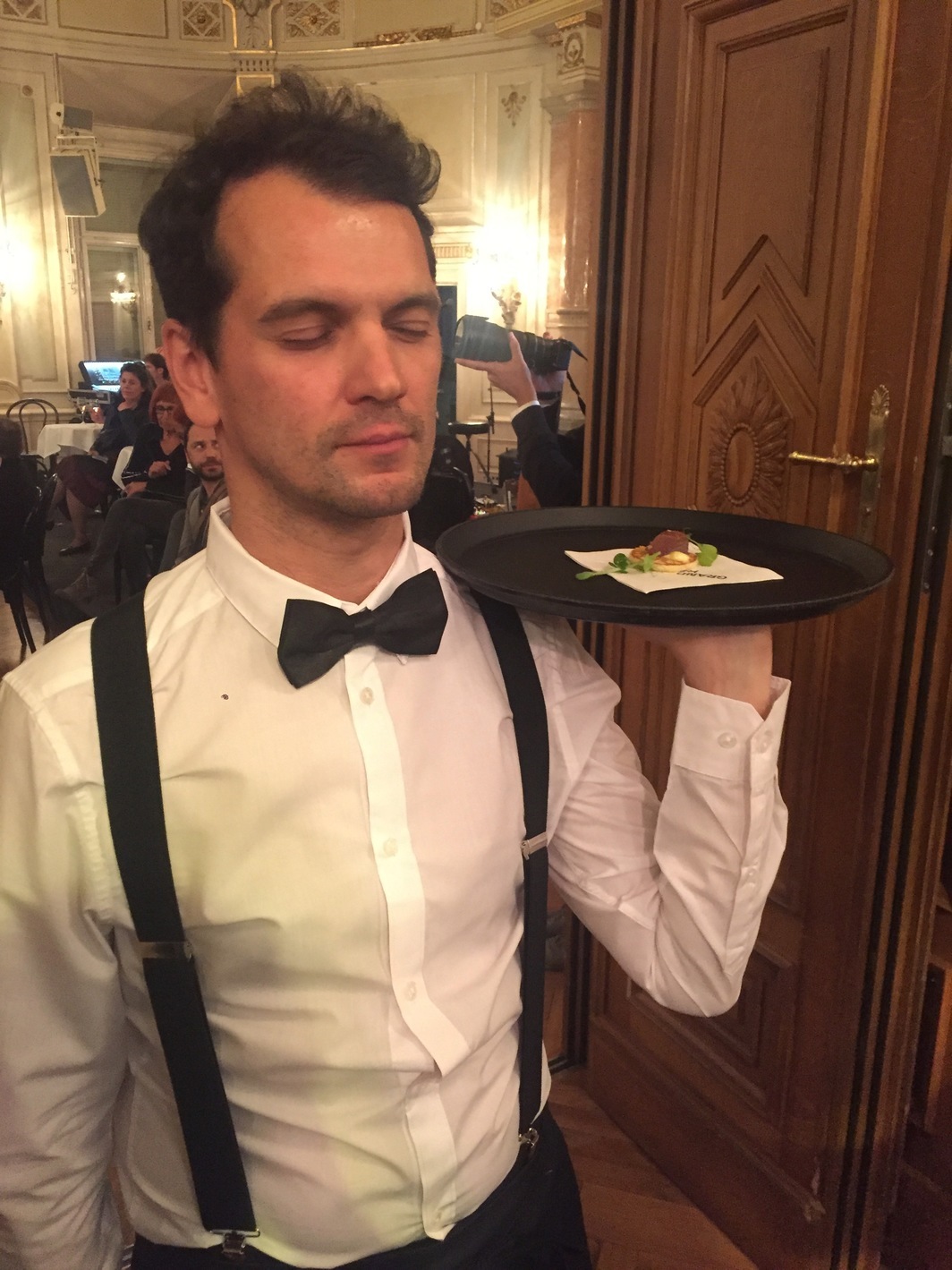 Manuel Pelmuş was born in Bucharest, Romania. He is a choreographer and artist who lives and works in Oslo and Bucharest. Pelmuş could be seen as one of the protagonists of the “new performance turn,” artists who have been reimagining the role of performance in the context of visual arts. He often deploys continuous live presence within the context of exhibitions, using enactment as a strategy and the human body as a medium and a means to explore the body’s relationship to memory and the construction of history. In addition to his recent solo exhibition at Para Site, Hong Kong (2018), Pelmus’s projects have been featured at institutions including the Tate Modern, London; the Museum Ludwig, Cologne; Centre National de la Danse, Paris; TanzQuartier, Vienna; Centre Pompidou, Paris; Van Abbemuseum, Eindhoven; Museum of Modern Art, Warsaw, Tanz im August, Berlin; and the Museum der Moderne, Salzburg, among others. In 2013, he represented Romania at the 55th Venice Biennale with a collaborative project with Alexandra Pirici. He also participated in the Off-Biennale, Budapest (2017), and the Kyiv Biennale (2015). In 2012, Pelmus was awarded the Berlin Art Prize for performance arts and later recognized with the prize for excellence from the National Dance Center of Bucharest in 2015.

Movement as an Exhibition, an intensive with Manuel Pelmuş

The course I am proposing for WHW Akademija revolves around questions of liveness, performativity and movement in an exhibition context. It aims to address, both practically and theoretically, the current international debate on how the recent “performance turn” of dance and choreography in the arts is invested in contesting late modernist formulations and structures, and how it reevaluates discourses of institutional critique, queer theory, postcolonial theory and relates them to collective memory and writing of history.

We will do practical work involving the body and we will connect it to the interests and practices of the participants. Other topics of concern for the workshop are related to how live works in the public space and the exhibition space hold a potential for different regimes of attention, for reconfiguring the public sphere as a more communal and collective experience.

Within the particular context of the WHW Akademija, we will also work around the notion of collection with a focus on the Kontakt Collection, which comprises mainly historical art works from the former Eastern and Central Europe. We will reflect on questions such as: politics of embodiment, preservation, visibility, ownership and politics of display. We will also visit artist studios in Zagreb and get to know more about their present practices or former practices, and how those are inscribed into historical narratives and by which forms of representation.

No need for previous training or dance education is required.