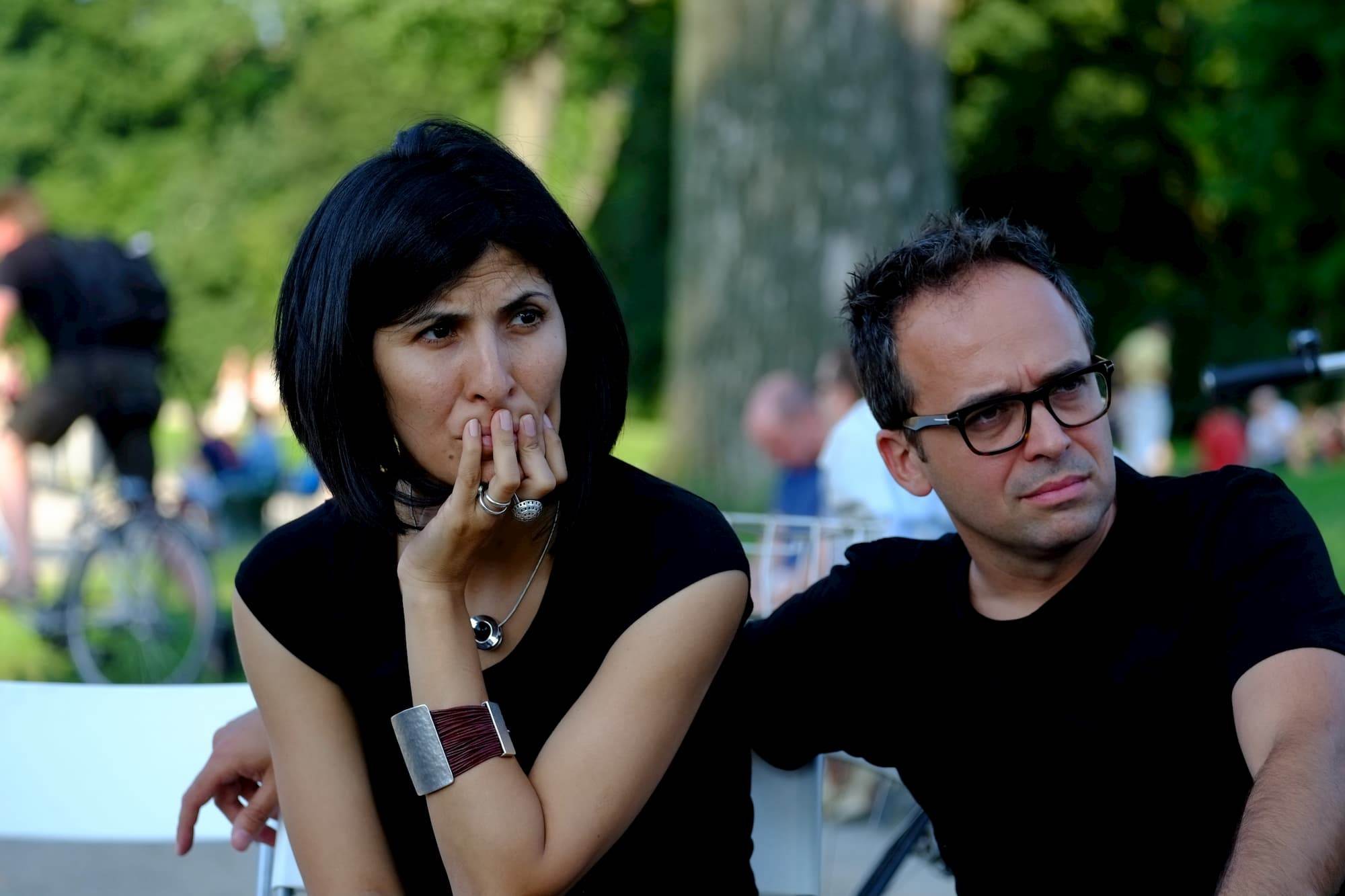 The artistic research of Sandi Hilal and Alessandro Petti is situated between politics, architecture, art and pedagogy. In their practice, art exhibitions are both sites of display and sites of action that spill over into other contexts: built architectural structures, the shaping of critical learning environments, interventions that challenge dominant collective narratives, the production of new political imaginations, the formation of civic spaces and the re-definition of concepts.  Together, Hilal and Petti are co-directors of DAAR (Decolonizing Architecture Art Residency), an architectural studio that explores the reuse, subversion and profanation of actual structures of domination: from evacuated military bases to refugee camps, uncompleted governmental structures, or the remains of destroyed villages. In 2012, they initiated “Campus in Camps,” an experimental educational program hosted in Dheisheh Refugee Camp in Bethlehem, with the aims to overcome conventional educational structures by creating a space for critical and grounded knowledge production (www.campusincamps.ps). Petti is currently a professor of Architecture and Social Justice at the Royal Institute of Art in Stockholm, where Hilal has initiated the living room, a series of spaces of hospitality that have the potential to subvert the role of guest and host.

The focus of the workshop is on DAAR’s concept of Permanent Temporariness, a condition that has become widespread in the time of global crisis. The sense of isolation, alienation and non-belonging, job precarity and the lack of access to public services permeate vast sectors of contemporary society. They result in a form of inhabitation where everything becomes temporary, and where political action and social engagement are postponed. While we are trapped between dreaming of “coming back to normality” and the passive acceptance of the controlling regime of "exceptional crisis", it becomes urgent to ask in the present moment how to aspire to meaningful political action. 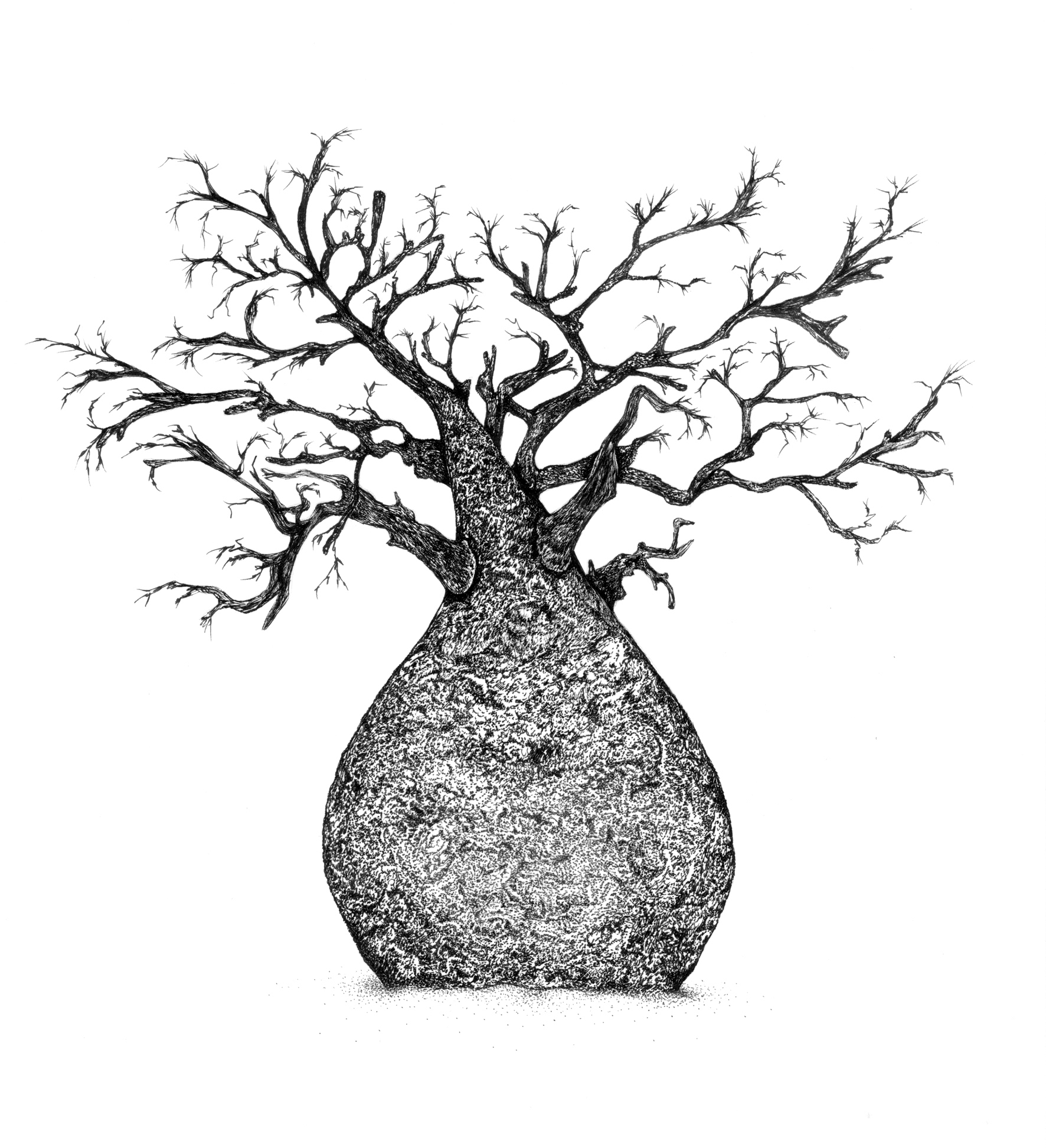