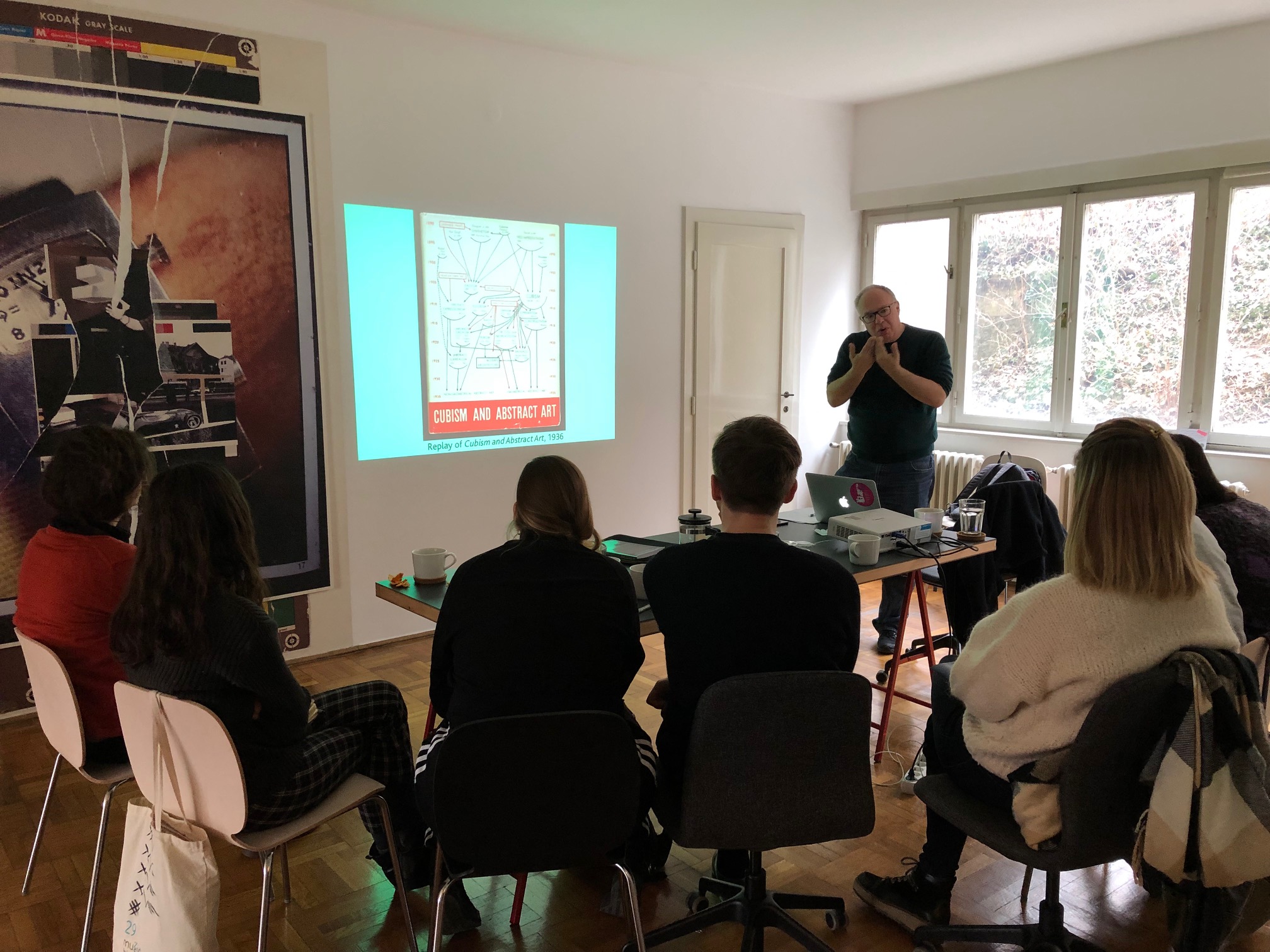 Charles Esche is director of Van Abbemuseum, Eindhoven, professor of contemporary art and curating at Central Saint Martins, UAL, London and co-director of Afterall Journal and Books. He teaches on the Exhibition Studies MRes course at CSM, and at Jan van Eyck Academie, Maastricht.

Decolonial theory as developed over the past 15-20 years has recently seen a huge surge in interest. While some of this interest has simply been fashionable, decoloniality does seem to provide a useful description of some aspects of our current condition. In particular, it addresses the virulence of universalist assumptions in much western theory and questions the reliability of thinking from and through the West, however critically. The development of the idea of coloniality or the colonial matrix of power is also a useful tool in avoiding some of the divisive and essentialising discussions around identity politics without reverting to a white supremacist position. In particular, it perceives possibility in the communal as a way to think beyond the divisions of human-human; human-animal; human-earth.
In the seminar with WHW Akademija participants Charles Esche presented his view on the possibilities that decolonial thinking can bring to organizations like Modern and Contemporary Art Museums using the Van Abbemuseum in Eindhoven as a concrete example and critical case study.