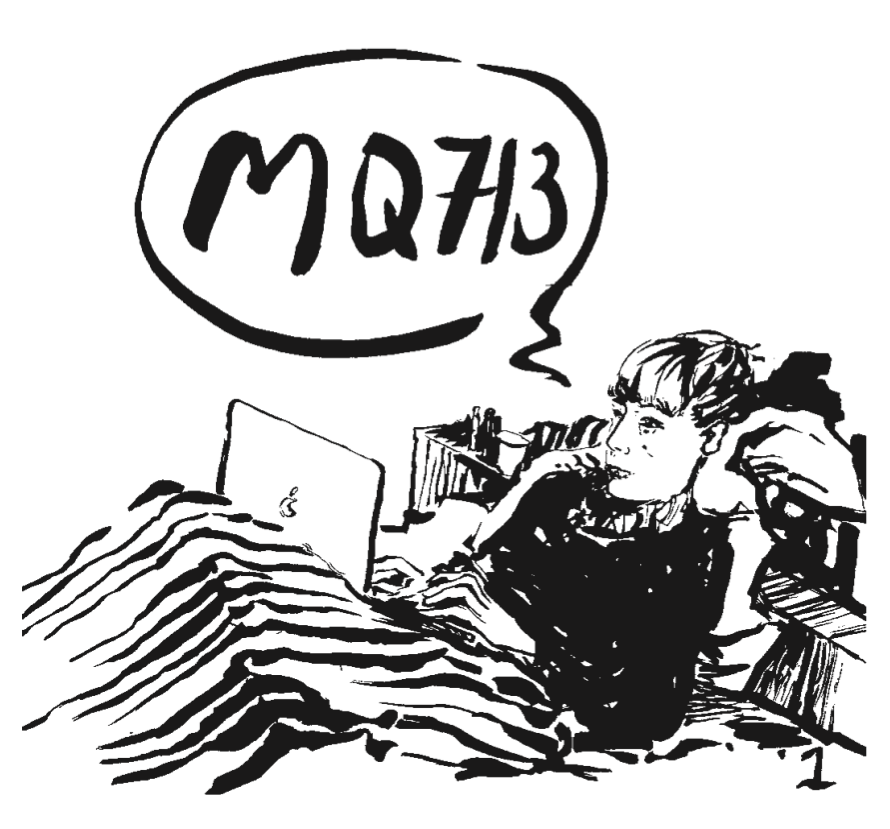 Jelena Vesić is an independent curator, writer, editor, and lecturer. She is active in the field of publishing, research and exhibition practice that intertwines political theory and contemporary art. Her most recent exhibitions are Story on Copy (Akademie Schloss Solitude, Stuttgart) and We are Family (with Nataša Ilić) presented in Pawilion, Poznan, part of www.d-est.com. Vesić also curated Lecture Performance (MoCA, Belgrade and the Kölnischer Kunstverein, with Anja Dorn and Kathrin Jentjens) as well as the collective exhibition project Political Practices of (post-) Yugoslav Art, which critically examined art historical concepts and narratives on Yugoslav art after the dissolution of Yugoslavia. Her recent book, On Neutrality (with Vladimir Jeric Vlidi and Rachel O'Reilly) is part of the Non-Aligned Modernity edition of the Museum of Contemporary Art, Belgrade.

The lecture will examine the relations between the copy and the exhibition value of art, developed by former artist Goran Đorđević who challenged the main ideological postulates of art based on originality, uniqueness and authorship, and who, as the consequence of his practice of radical copyism, finally abandoned his own authorship and withdrew from the art scene. Goran Đorđević has been active in the art scene from the mid 1970s as one of the protagonists of the so-called “analytic line” of Belgrade conceptualism. In 1979, he completely turns to copying projects, which he practices until 1985, when he stops producing authorial work in the field of art.

Đorđević’s art thinking can be compared to New York Copyist Appropriation Art whose main protagonists were Sherrie Levine, Mike Bidlo, Richard Prince and others. Compared to this trend, Đorđević is autonomous in that he declared the copy “more significant than the original” and in that he understood copying as an “attitude against art” – an attitude that anarchically pushes the institution of art into absurdity, likewise including the speaking position of the “artist” himself that acts within the system of art. Đorđević’s copyism, in an emancipatory way, expanded the category of copy beyond all previously conquered borders and added it a power to “relate a different story” from the one that the original itself relates.