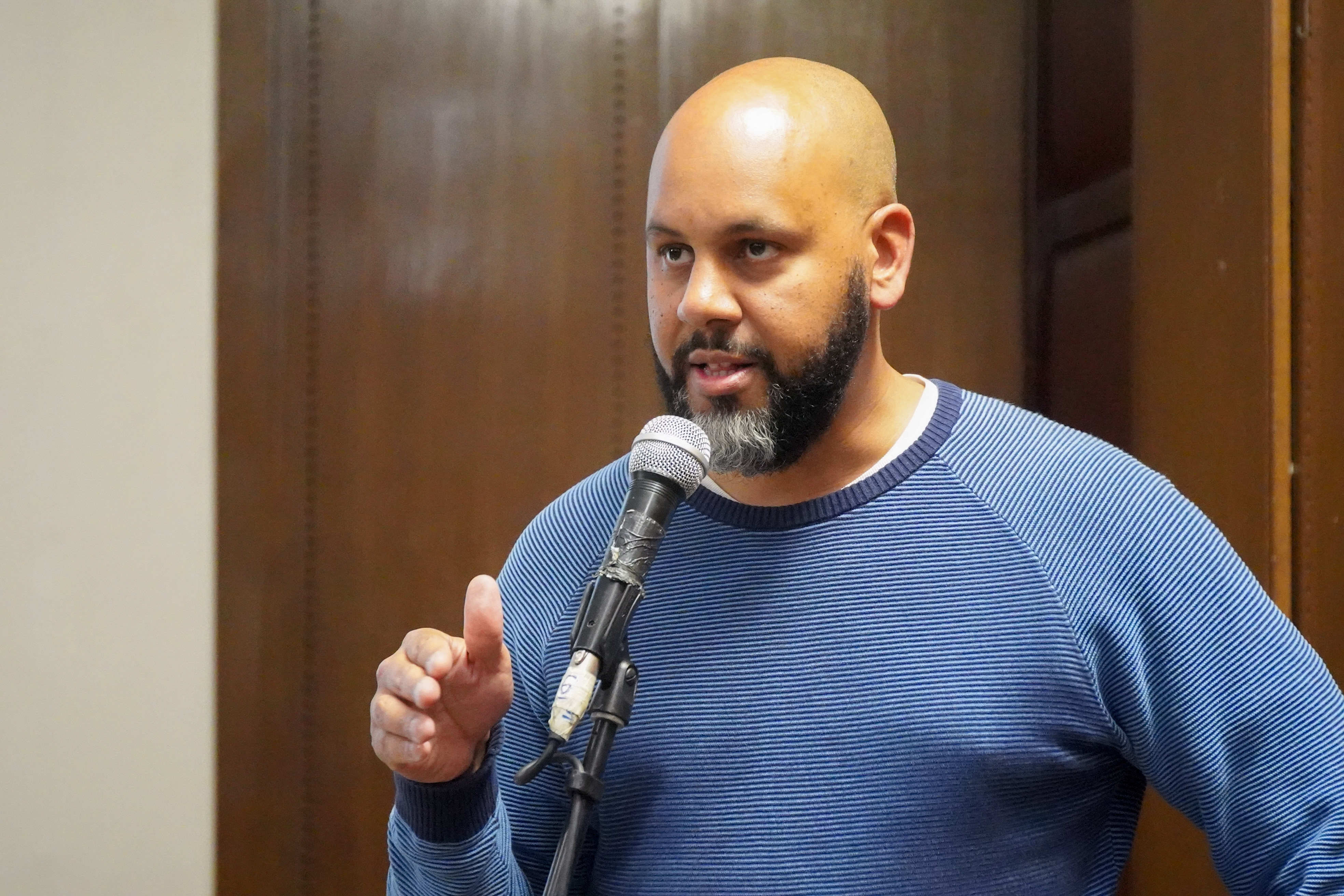 This workshop examines the practical and theoretical concerns of exhibition development and realization. The focus will be the show Don't Believe in Subversion, organized by Miriam de Rosa and Greg de Cuir Jr in the main gallery at Cultural Center Studentski grad in Belgrade on the occasion of the festival Alternative Film / Video in 2017. Points of emphasis include concept formulation, research methods, cross-disciplinary tactics, and the politics of presentation. We will engage in close readings of texts and will also analyze selected moving image works during this session, and we will conclude with an open discussion on why we assemble works of art in certain ways and what the implications are for our practice as curators, as artists, and for the viewing public.