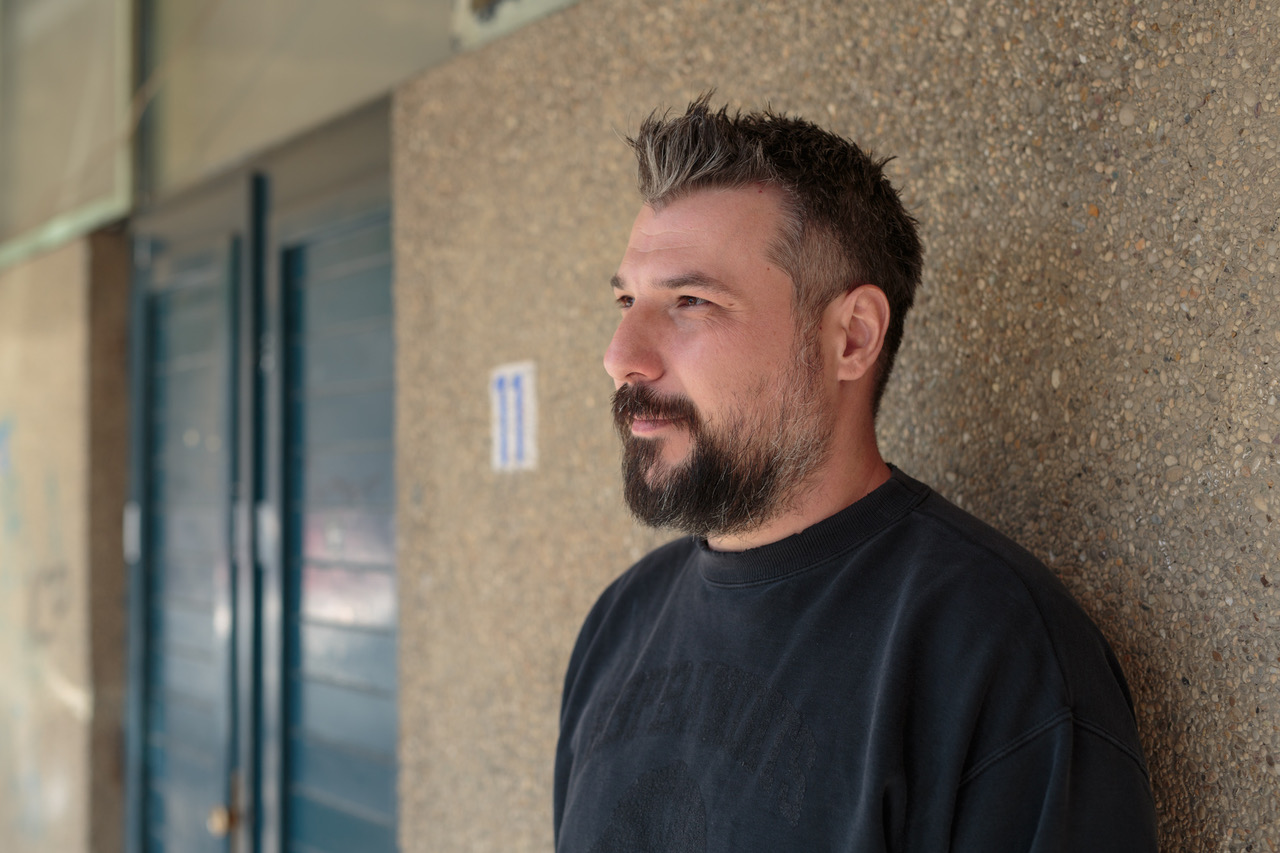 MarkoTadić graduated from the Academy of Fine Arts in Florence, Italy. His works have been exhibited at solo and group exhibitions and film festivals in Croatia and internationally, at venues in Zagreb, Ljubljana, Milano, Vienna, Kassel, Berlin, Los Angeles andNew York. He received the following awards: 28. Youth Salon, Zagreb,2006; Radoslav Putar Award for a Young Croatian Artist, Zagreb, 2008;Ministry of Culture Vladimir Nazor Award for the Best Exhibition in2014. He participated in the following residencies and studyprograms: 18th Street Arts Center, Los Angeles, 2008; KulturKontakt,Vienna, 2008; ISCP, New York, 2009; Kultur Bunker, Frankfurt, 2010,and the Helsinki International Artist Program, 2011. He currently teaches at the Academy of Fine Arts in Zagreb and at NABA (Nuova Accademia di Belle Arti) in Milan. Along with Tina Gverović, here presented Croatia at the 57th Venice Biennial in 2017. Born in 1979in Sisak, Croatia, he lives and works in Zagreb.

The notion of “utopia” has been extremely influential for the development of utopian architectural projects in the context of post WWII Yugoslavia preoccupied with idea of building a new society. Visions of Yugoslav and European post WWII architectonic and urbanistlarger projects were imbued with many common ideas and elements, theywere haunted by the futuristic visions of society, environment andarchitecture. Focused primarily on how the notion of “utopia” influenced architecture and urbanism of socialist modernism, this workshop will also entail a comparative visual analysis of similar projects within the European context imbued with akin ideas ofprogress, etc. The workshop Utopian Architecture consists of atheoretical introduction and a practical part during which participants work independently. From the perspective of his artistic research Marko will introduce several points on utopian architecture followed by some historical examples, such as Vjenceslav Richter and Sinturbanism. At the end of the workshop the discussion will follow with the presentation of participants’ ideas, drafts or point of departures.