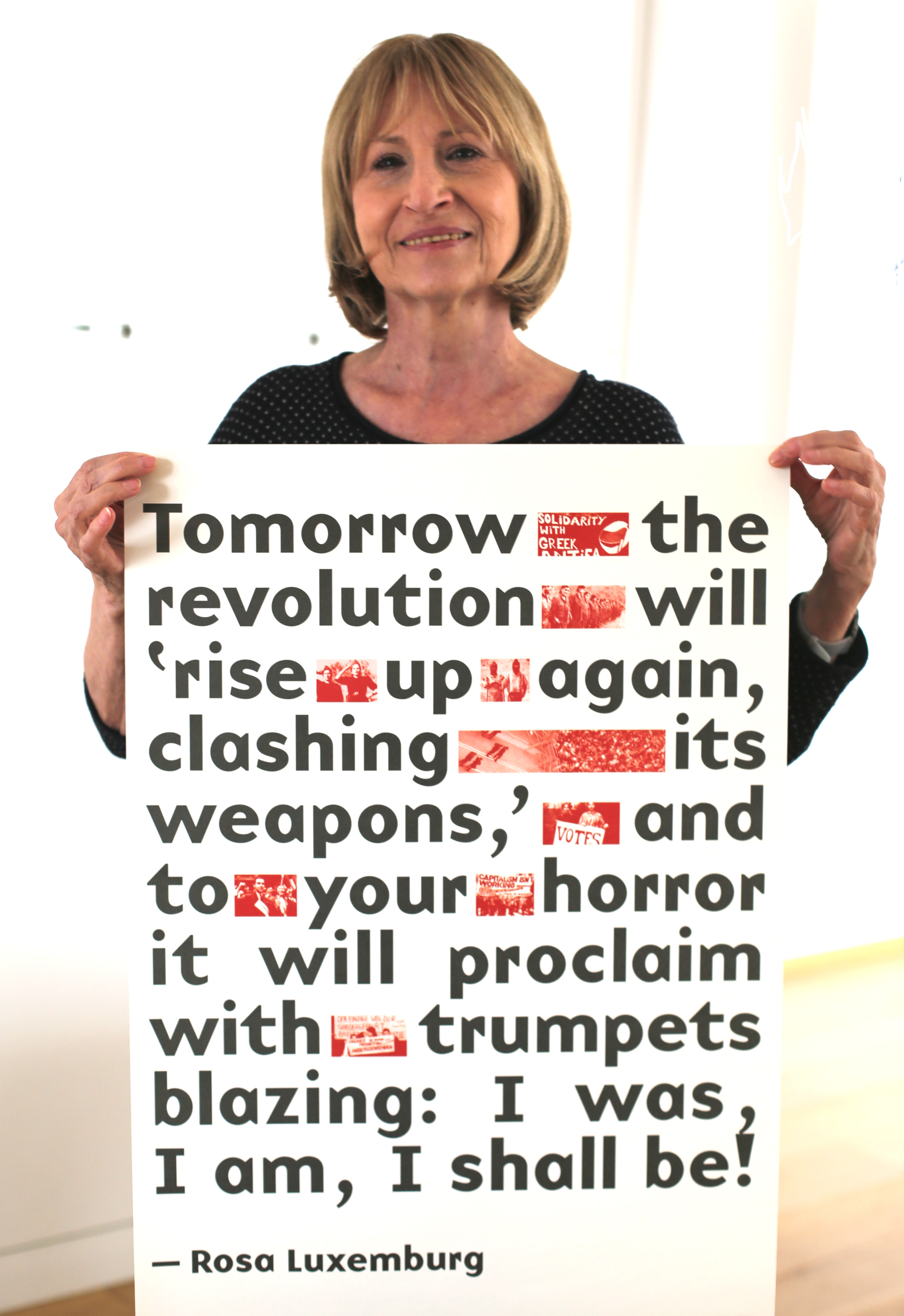 Sanja Iveković was born in Zagreb, Croatia, where she currently lives and works. She was raised in Socialist Federal Republic of Yugoslavia and belongs to the artistic generation covered by the umbrella term “New Art Practice” that emerged after ’68. Iveković has continuously contested the role of art in society through a wide range of media, at the points of intersection between gender, nation and class. Her work from the 1990s deals with the collapse of socialist regimes and the consequences of the triumph of capitalism and the market economy over living conditions, particularly of women. She has participated in numerous international biennials and major exhibitions, such as the 38th EVA International Biennial, Limerick (2018); documenta 8, 11, 12, 13 and 14 (1987, 2002, 2007, 2012, 2017); Kyiv Biennial, Kyiv (2015); Artes Mundi, Cardif (2014); and the Istanbul Biennial (2007, 2009). She had solo exhibitions at DAAD Gallery, Berlin (2015); the South London Gallery/Calvert 22 (2012-2013); MUDAM, Luxembourg (2012); MAC/VAL, France (2012); MoMA, New York (2011); and the two-part exhibition at BAK, Utrecht, and Van Abbemuseum, Eindhoven (2009.)

Meetings with Sanja Iveković is a once a month hybrid module happening mostly in the setting of her studio at Savska 1. In the format that oscillates between an extended master class in progress and informal encounters, the module stages ongoing curious encounters that will mediate ideas, projects, obsessions, people, books, films and documentation that formed her political approach to artistic and cultural production.
Key words: activism, antifascism, Nada Dimić, feminism, Rosa Luxemburg, public space, tactical media…