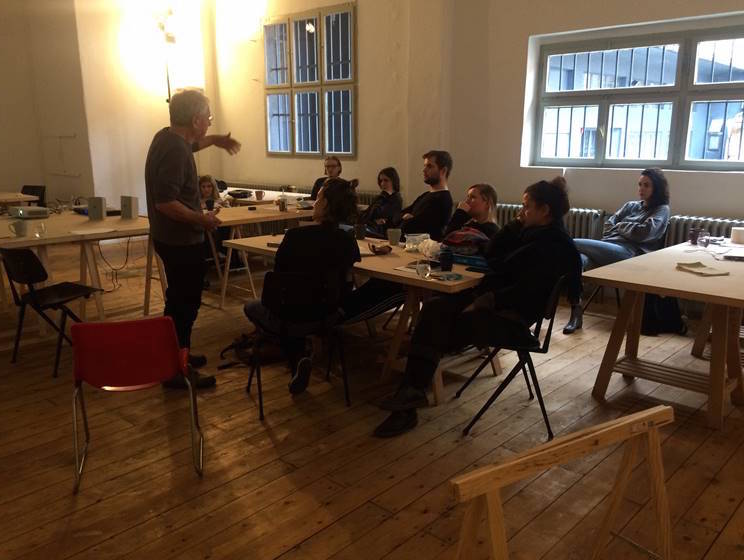 In a dialogue with the exhibition Shadow Citizens at the Gallery Nova, organized in clusters of interconnected themes that run through Žilnik’s opus and relate to the concept of shadow citizens, such as questions of shadow economies, borders, migration, labor, terrorism, revolutionary fatigue, clashes of parallel modernisms, and more, Želimir Žilnik looks into his particular method of filmmaking in different production contexts, as well as into the evolving relations to protagonists of his films.