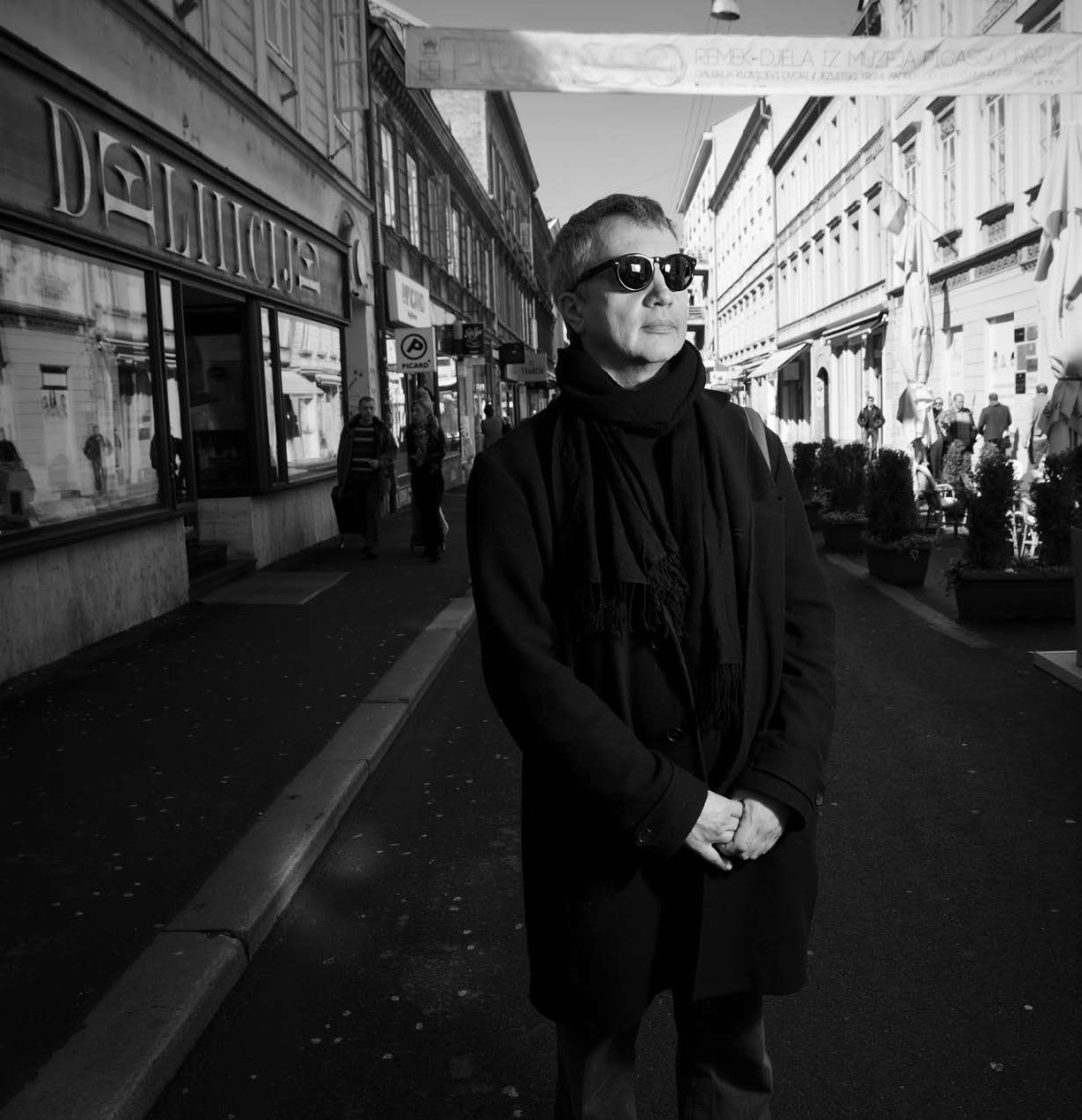 Dejan Kršić is a graphic designer and publicist, based in Zagreb, Croatia. Born in Sarajevo, 1961. Graduated art history and ethnology at the Zagreb University.

He is an associate professor at the Department of Visual Communications, Art Academy Split. He was one of the founders and later editor-in-chief of Arkzin magazine, and since 2000 he has been collaborating with the curatorial collective What, How & for Whom/WHW on many international exhibitions, media projects, and publications. He is the author of the monographic book about work of New York based designer and illustrator Mirko Ilić (AGM, 2008; Fist to Face, Print Books, 2012) and curator of his retrospective exhibitions (Zagreb, Rijeka, Maribor, Tuzla, Dubrovnik...). He was a member of the curatorial team of the exhibition Socialism and Modernity (Museum of Contemporary Art, Zagreb 2011), curator or, with Marko Golub co-curator of several exhibitions of graphic design (Dalibor Martinis, Sanja Iveković, Mihajlo Arsovski...).

Related to his engaged collaborations with Akrzin magazine and WHW collective, Dejan Kršić presents his approach to graphical design understood as a cultural and also a form of political intervention. He will be also focused on his long-term research on the history of graphic design in Yugoslavia (1950 – 1975).