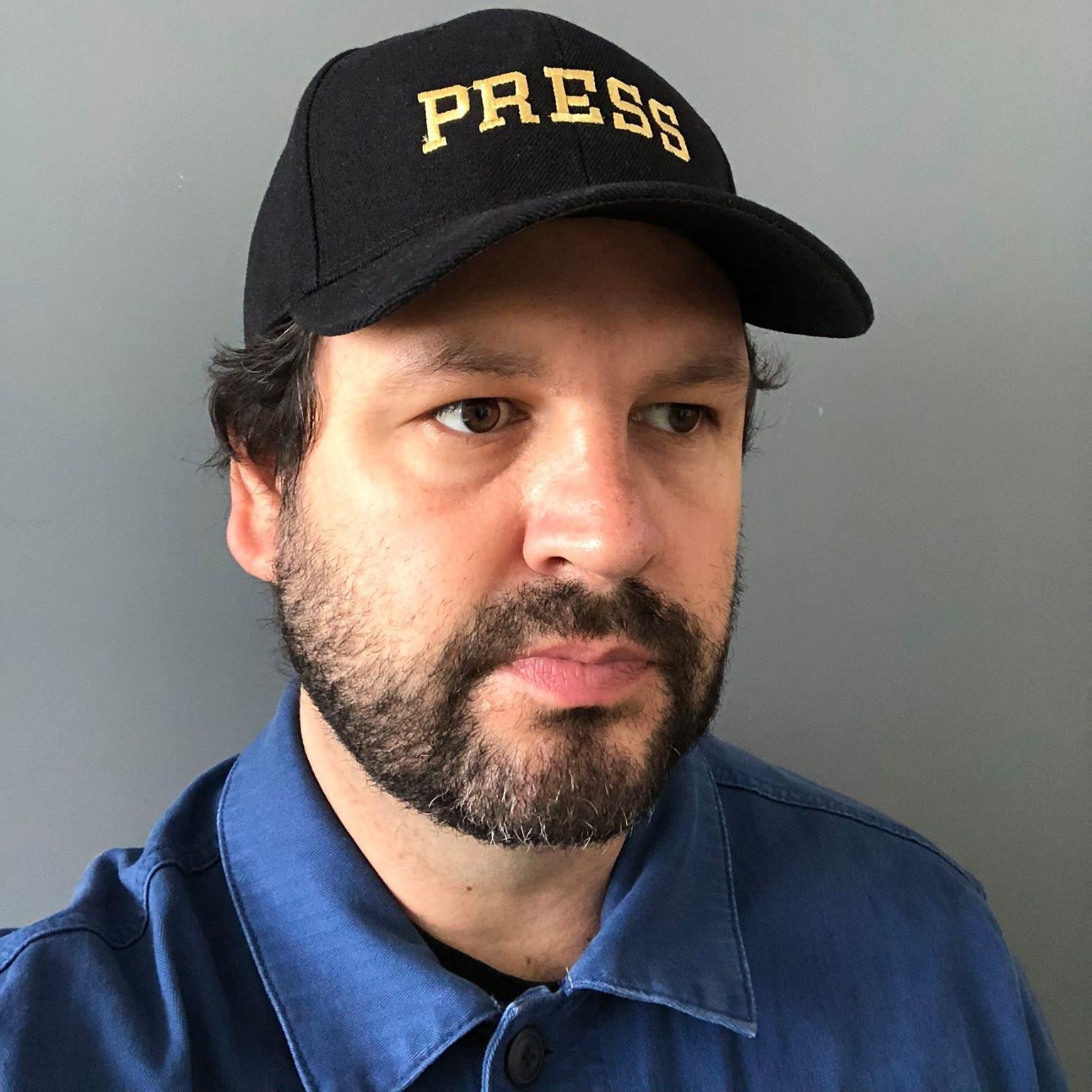 Dushko Petrovich is a Chicago-based artist and educator born in in Quito, Ecuador. Petrovich is a co-founder of Paper Monument http://www.papermonument.com/, where he has co-edited many publications, including Draw It with Your Eyes Closed: The Art of the Art Assignment, Social Medium: Artists Writing, 2000-2015 and As Radical, as Mother, as Salad, as Shelter: What Should Art Institutions Do Now? His writing has appeared in
periodicals such as Bookforum, Art in America, and the New York Times, among many others. He is currently director of the New Arts Journalism Program at the School of The Art Institute of Chicago.

In his talk, Publishing Precarity Petrovich will describe his most recent editorial projects: Adjunct Commuter Weekly (2015), The Daily Gentrifier (2017), and the Flyover Flyers (2018-2019). He will trace the process involved in each of these collaborations, going from ideation to social impact and placing special emphasis on helping others who are
interested in starting their own publishing efforts.