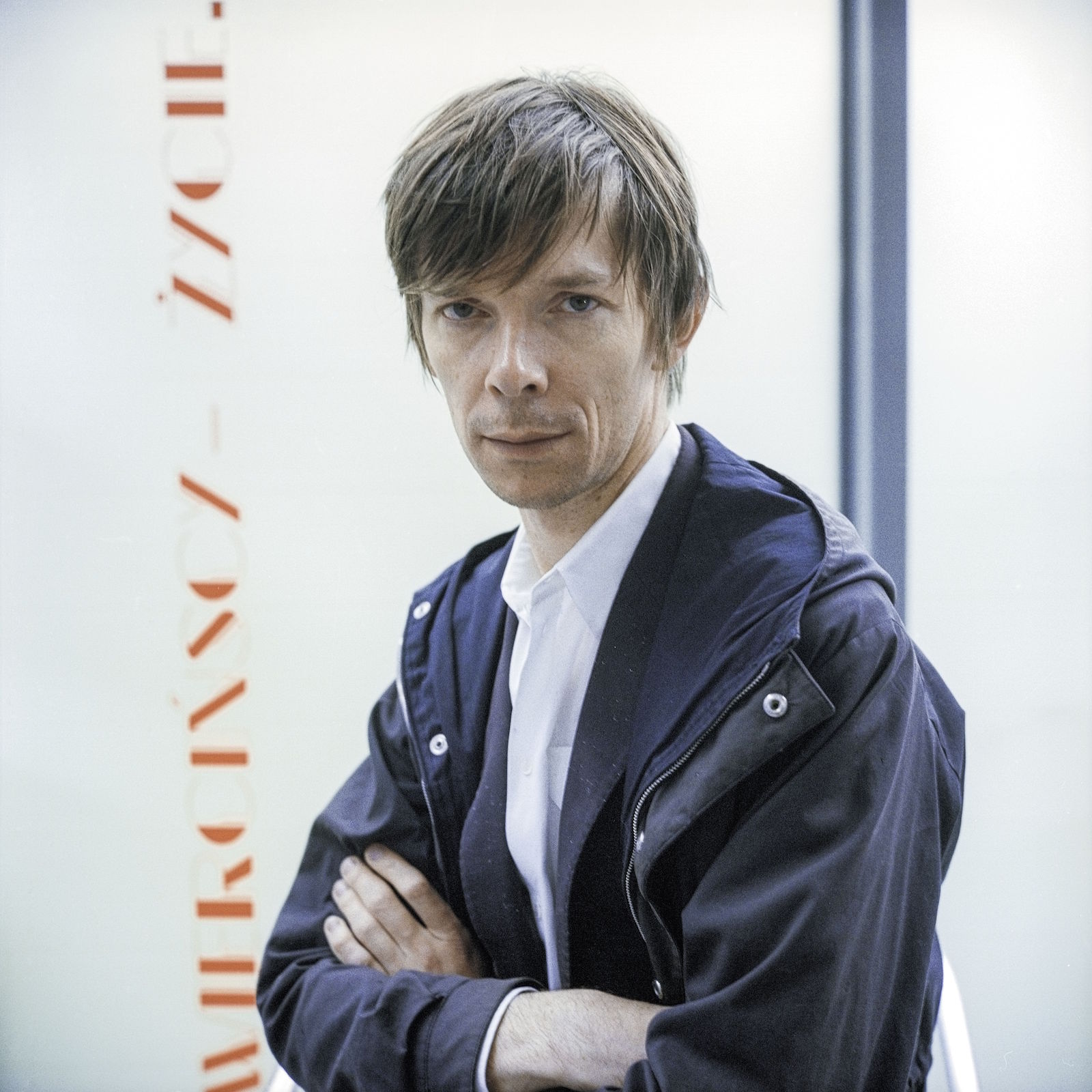 Adam Szymczyk was Artistic Director of documenta 14 in Athens and Kassel in 2017. In 1997, he co-founded the Foksal Gallery Foundation in Warsaw. He was Director at Kunsthalle Basel from 2004 to 2014. In 2008, with Elena Filipovic he co-curated the 5th Berlin Biennial for Contemporary Art, When Things Cast No Shadow. He is a Member of the Board of the Museum of Modern Art in Warsaw and Member of the Advisory Committee of Kontakt. Art Collection of Erste Group and ERSTE Foundation in Vienna. In 2011, he received the Walter Hopps Award for Curatorial Achievement at the Menil Foundation in Houston. Adam Szymczyk has recently been appointed a lecturer and initiator of the project Principle of Equality—Open Studio at The Academy of Fine Arts in Vienna.

An intense program of eight sessions with participants is meant to enable participants to formulate a response to discussed contents and imagine a possibility of collective action. Such action might be common, uniform and “directed” or choreographed “nuisance”, or just
strategically coordinated within a group, while at the same time acknowledging diverse practices and languages used by individual participants of the WHW Akademija.

There will be several components discussed at the outset to provide material for discussion and to formulate the project’s methodology. It is important to reach consensus among participants on the principles used in approaching a common task even though the project might stop short of materialization.

These components will include decontextualized found images, works of art discussed in their specific historical contexts, and exhibitions as models, such as Strange Comfort Afforded by the Profession (Istituto Svizzero, Rome, and Kunsthalle Basel, 2010, co-curated with Salvatore Lacagnina), Olinka, or Where the Movement is Created (Museo Rufino Tamayo, Mexico City, 2012/13), documenta 14 (Athens and Kassel, 2017) and 1938 – 2018: from Entartete Kunst to Enstellte Kunst (upcoming 2018, Hochschule für Gestaltung und Buchkunst, Leipzig). 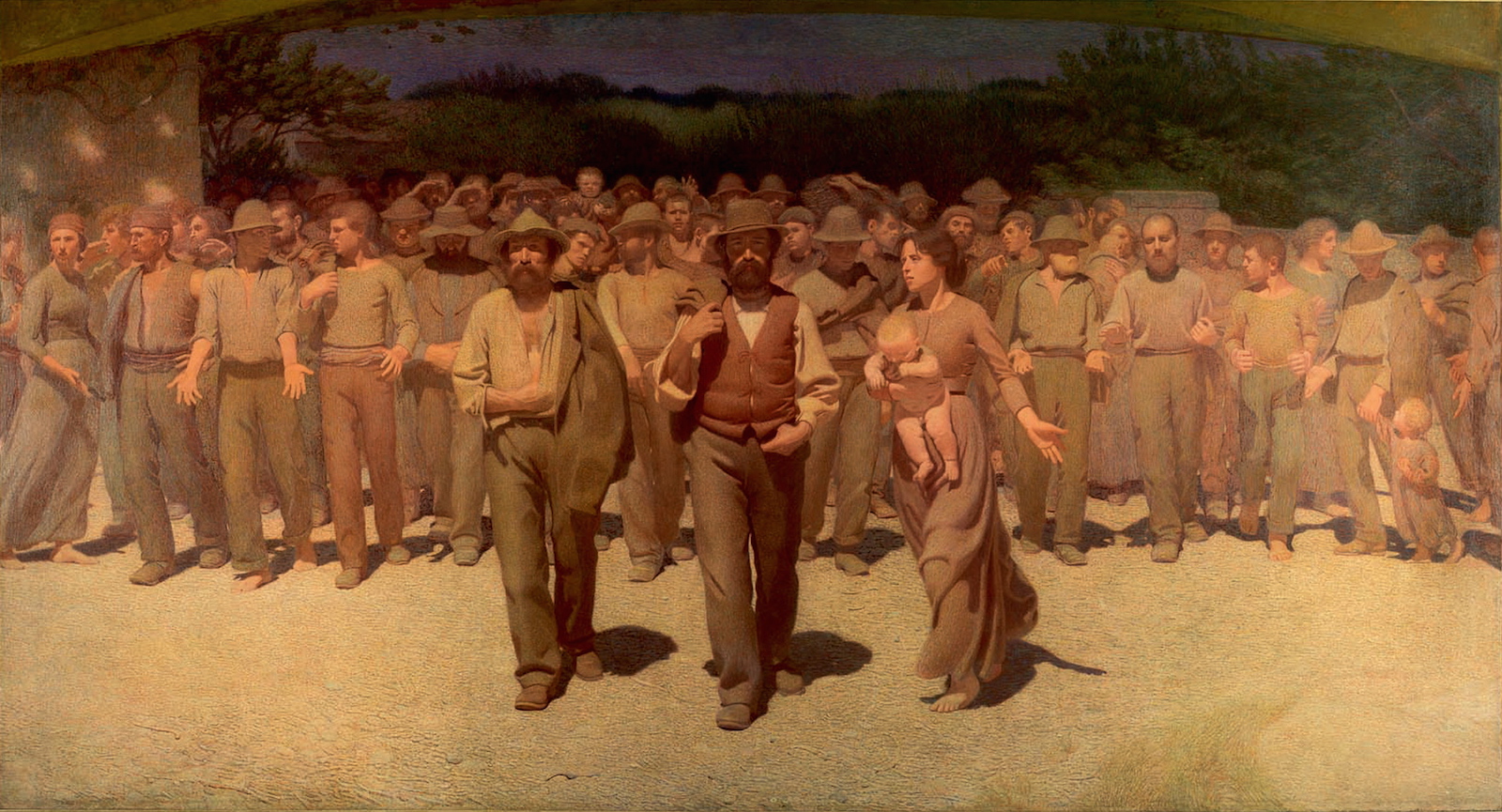