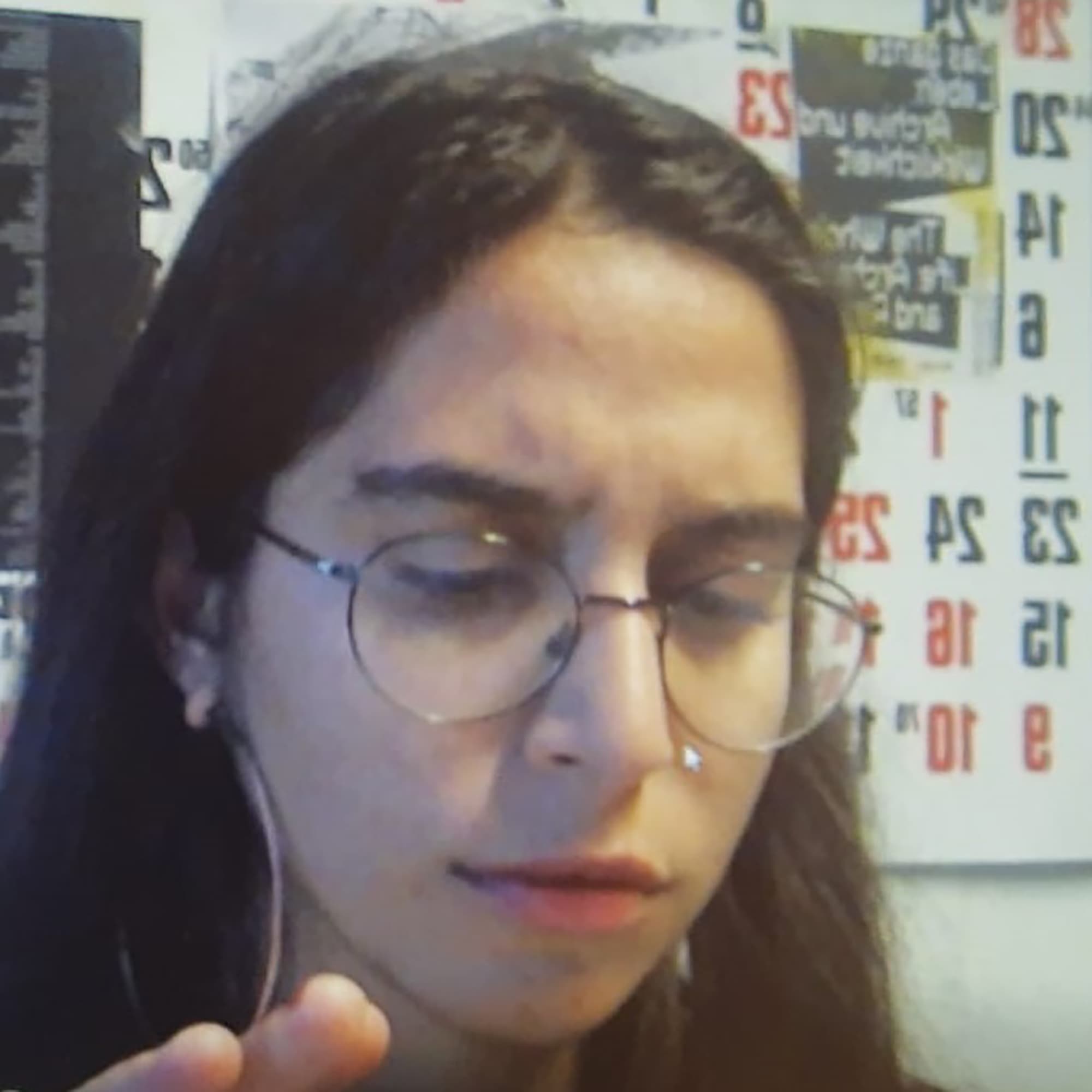 Lama El Khatib (1995) lives, works, and studies in Berlin. She has been trained in architecture and studied art history and philosophy at the American University of Beirut, and she currently pursues an MA in philosophy at the Freie Universität Berlin. Since 2018, she has worked in the context of the Whole Life Academy - an experimental collaborative initiative invested in developing archival research methodologies in relation to contemporary socio-political urgencies - at the Haus der Kulturen der Welt in Berlin.

Through drawing, writing, and object-making, her practice examines topological and spatial relations as aesthetic, political, and cultural questions, taking up the architectural as both a field and medium for radical social thought. Her work is grounded in her research interests which are located at the intersection of German Idealism, the “spatial” in philosophy, Lacanian psychoanalysis, and the legacies of structural linguistics.

Each program participant will work closely with their mentor over several months, critically reflecting on their artistic practice, its relationship to this particular moment, and possible paths it might take in the future. Lama El Khatib will work with her mentor Marwa Arsanios. 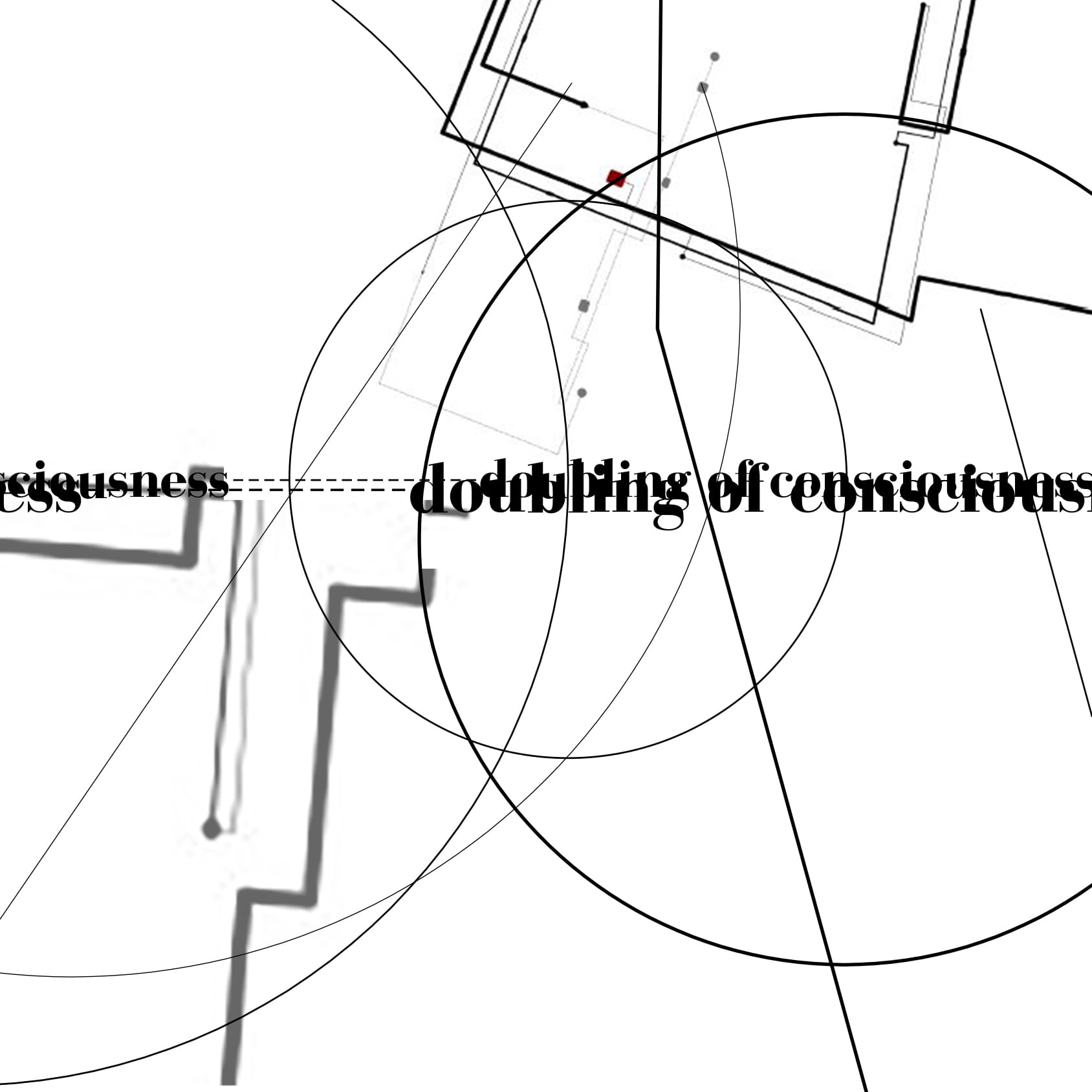 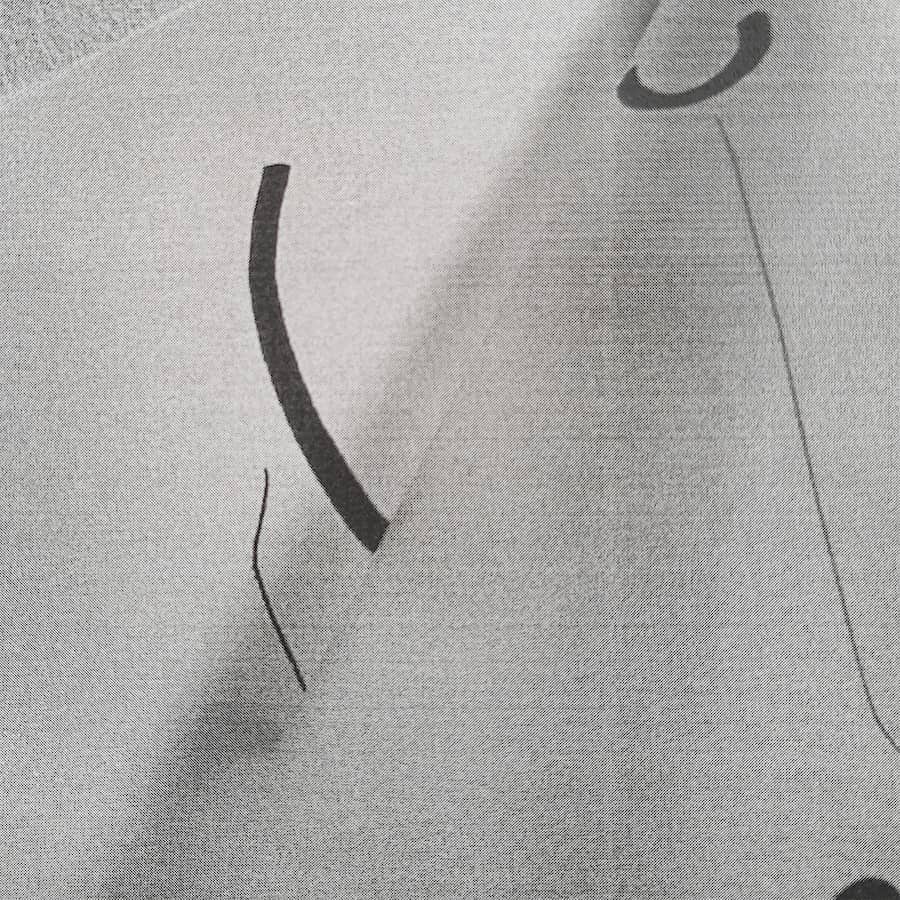 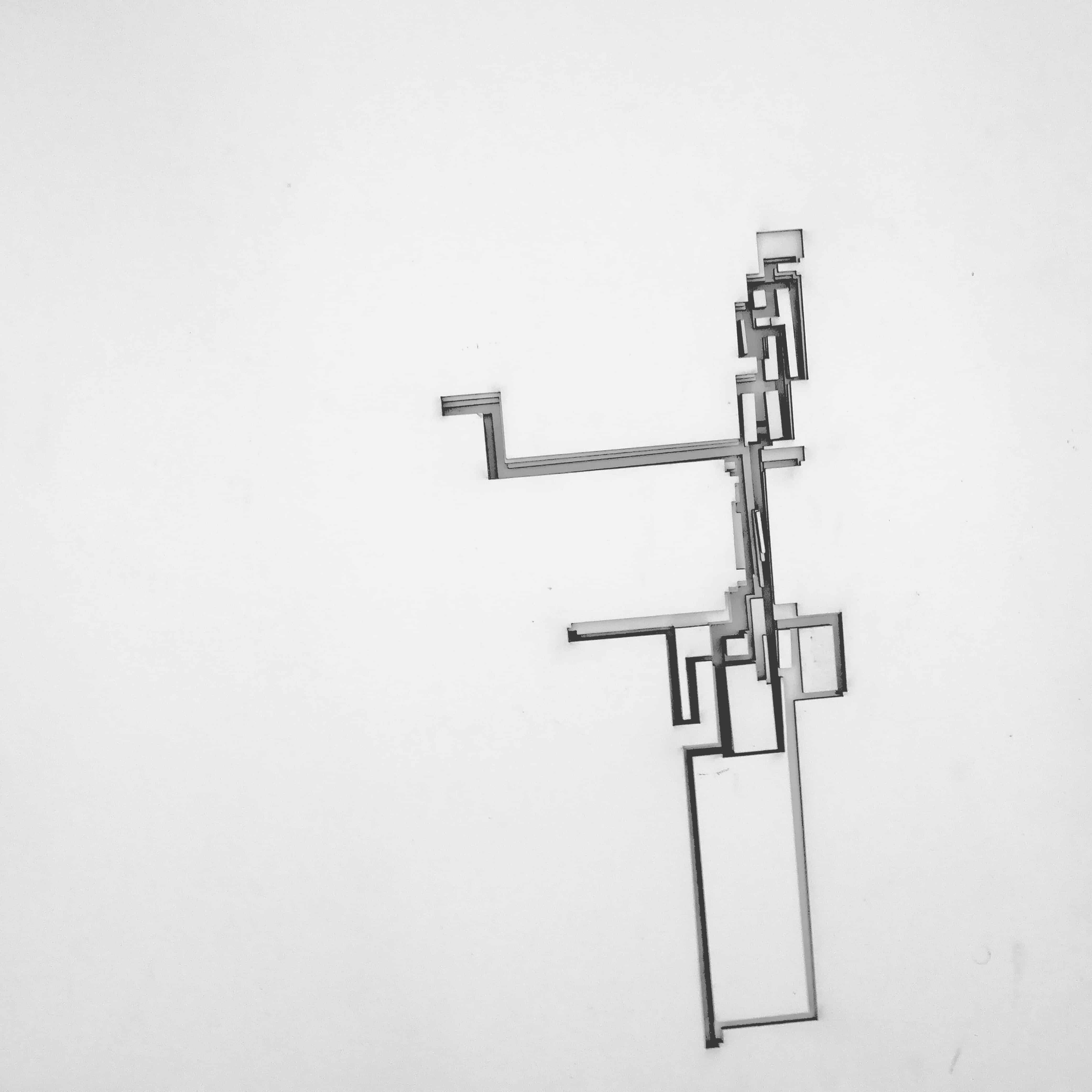 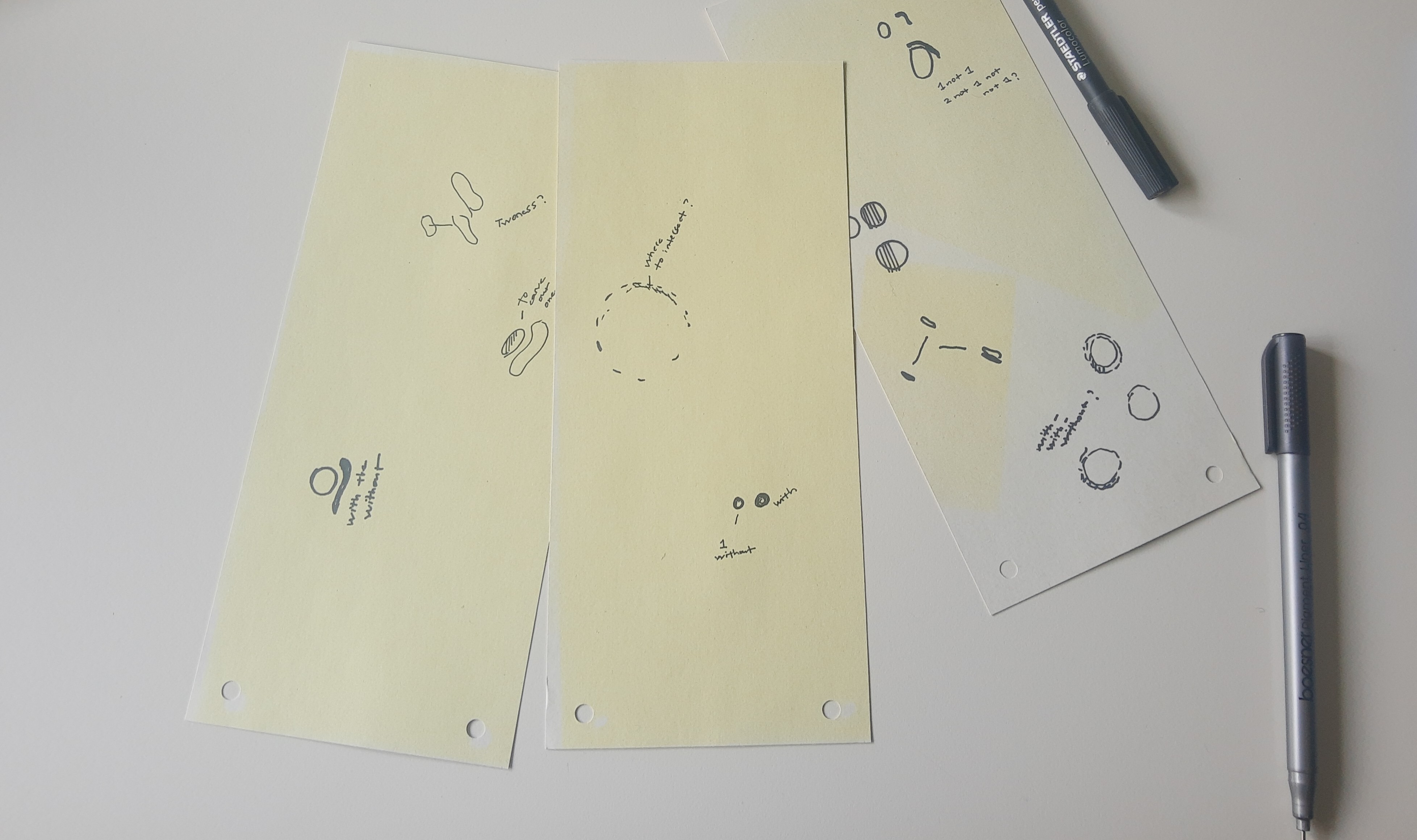 Between the social and the spacial