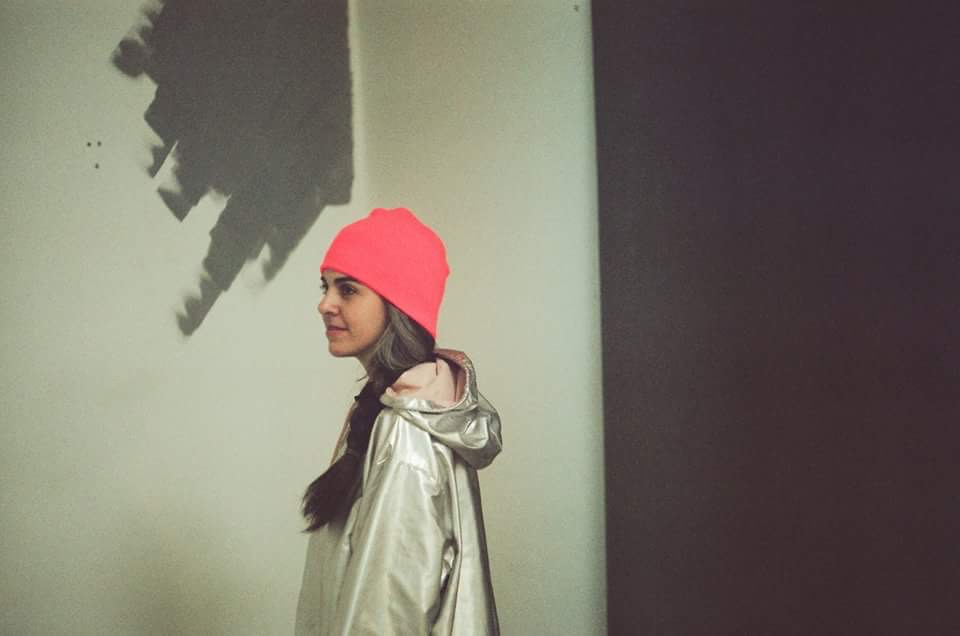 Teuta Gatolin (1993) is an intermedia artist based in Croatia, currently interested in  storytelling ecology, the ways narratives about nature are constructed, the subversive potential of mythological tricksters, and considering technology as one of the companion species to humans. Her work is often process-oriented, spawning iterations of itself that are then realized with other fabulators. She also collaborates on intermedia performance projects, often with the contemporary dance community in Zagreb.

She had three solo exhibitions, and many group shows, so, for a while, her work inhabited Pogon, Vladimir Nazor gallery, Hall V. of the Nikola Tesla Technical Museum, GMK gallery, Lipa memorial Centre, Greta gallery, the internet and other places. These works have taken the shape of installations, text,  collections of objects, workshops, letters, costumes, virtual spaces and a range of mixes, mashups and negotiations between them. She studied New Media Arts at the Fine Art Academy, and Journalism/Media Studies at the Faculty of Political Sciences, both in Zagreb, Croatia.

She often distrusts the white box but enjoys making it darker. She's good at finding objects lost in the streets. She likes to linger around exits and entrances. If she weren’t an artist, she'd be an archivist.

Each program participant will work closely with their mentor over several months, critically reflecting on their artistic practice, its relationship to this particular moment, and possible paths it might take in the future. Teuta Gatolin will work with her mentors from WHW, Ana Dević and Ana Kovačić. 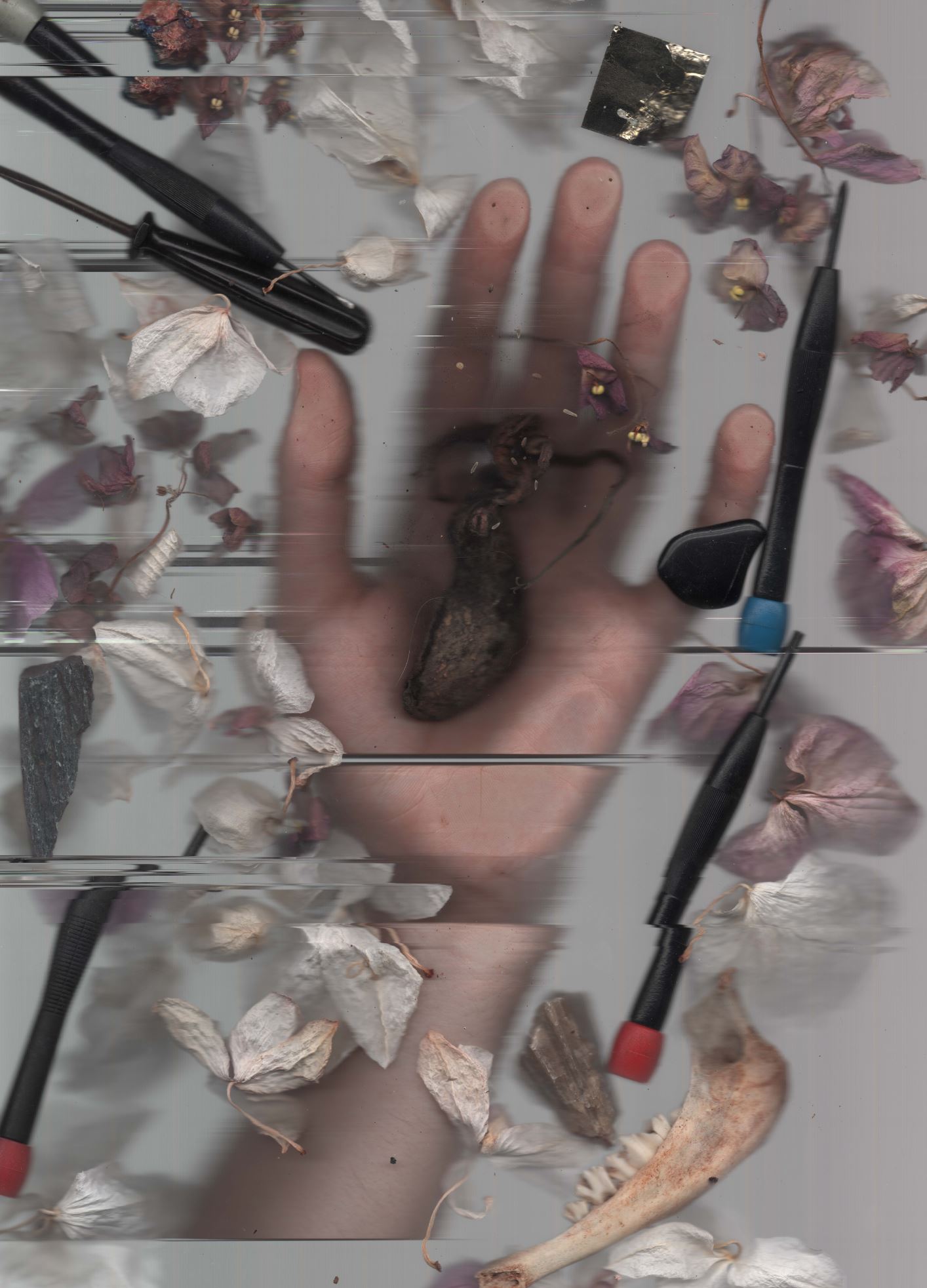 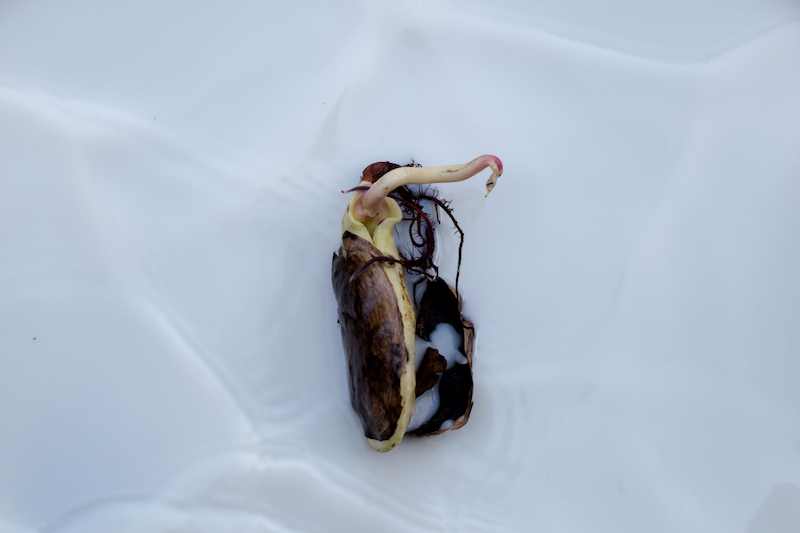 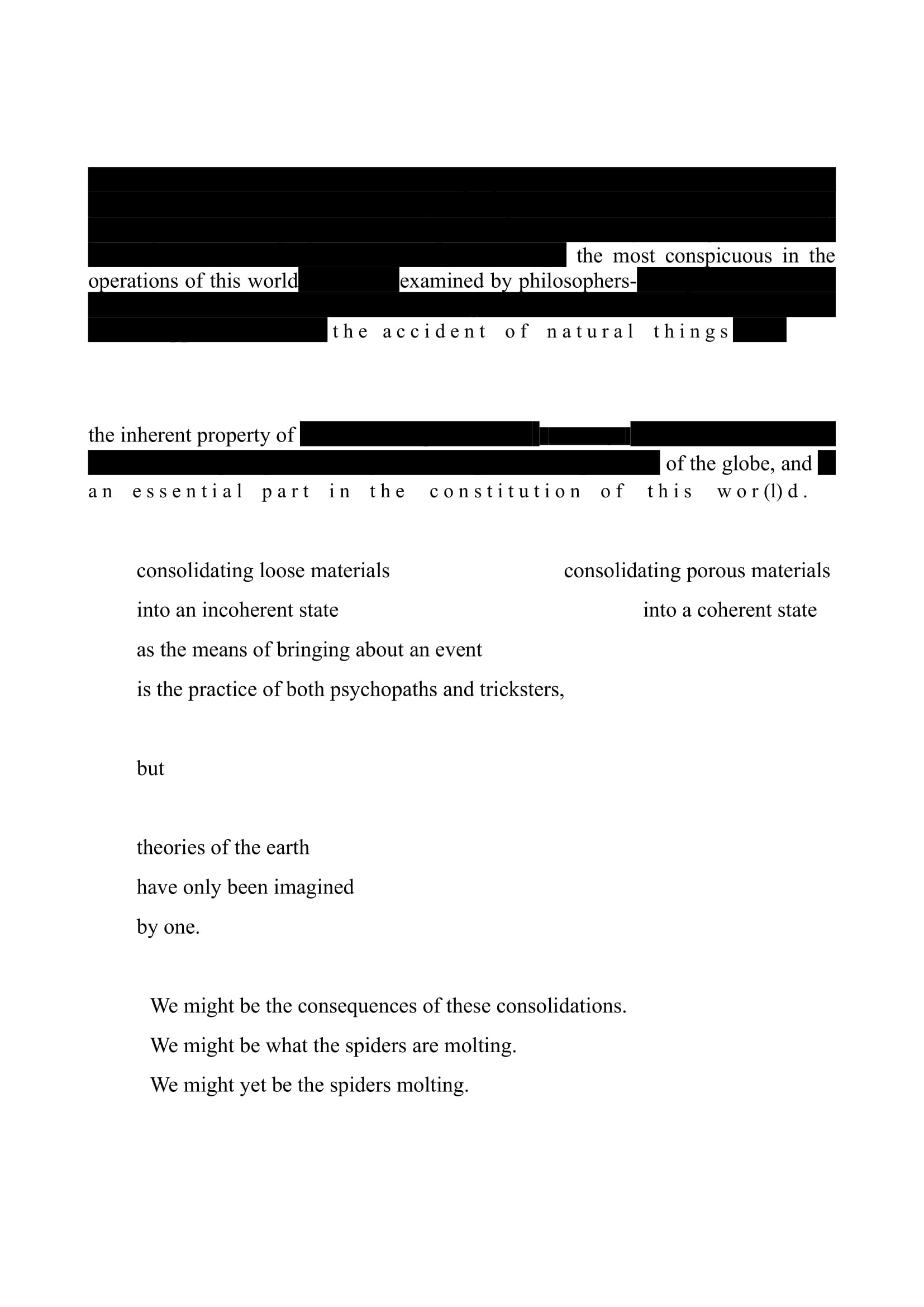 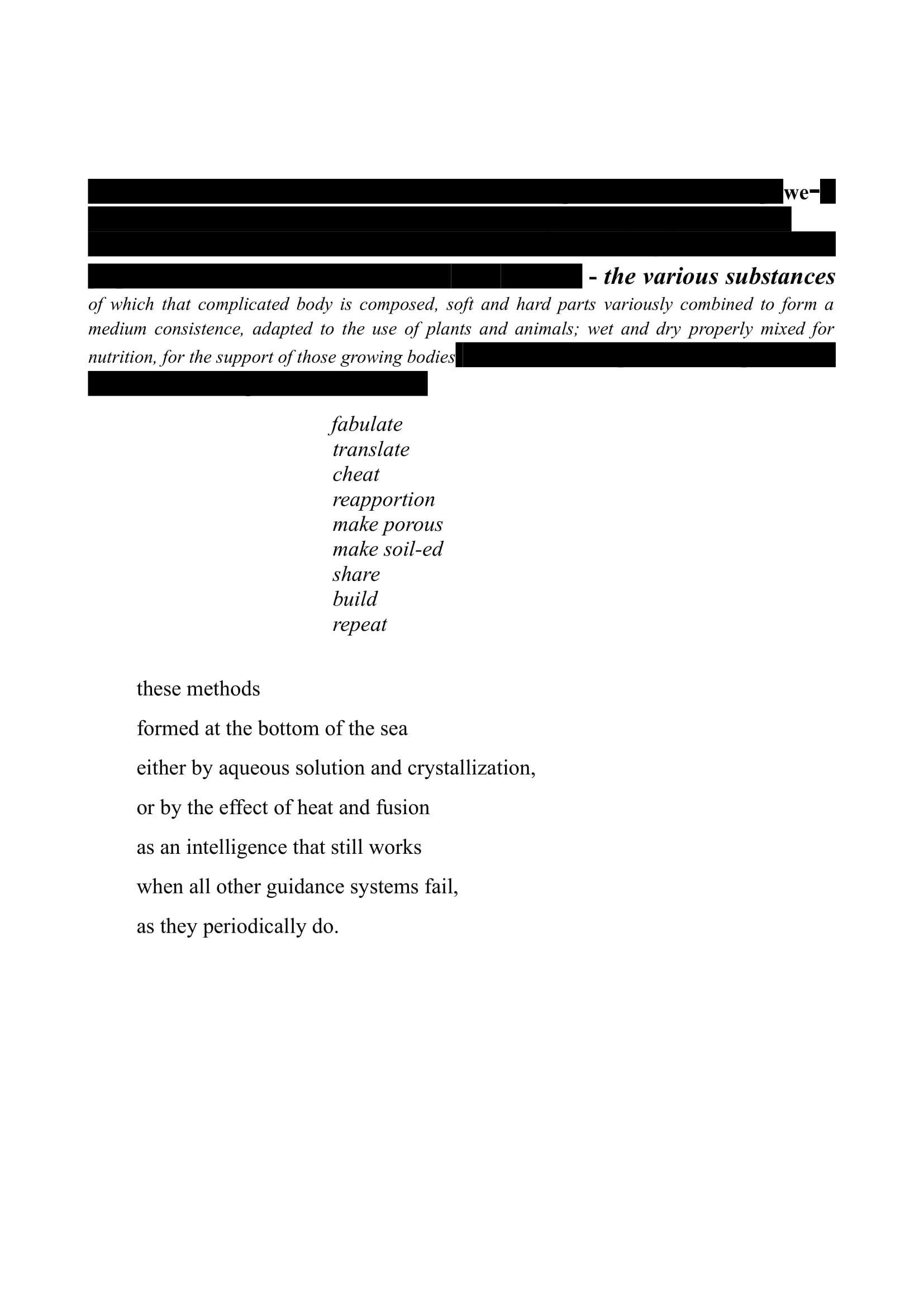 No items found.
1. from the work Magical Objects; 2. from the cycle The Era of Spiders Molting; 3. and 4. excerpts from the poetry book Of the Earth
Artist statement

"She strings together strata and data, and it is with pleasure that she observes the order and regularity in the works of nature, their disorder and confusion too. With her words, she attempts to transform a living system of this world into stories this earth requires, endeavouring to represent it as best as she can, her words embalming the paper_ "

- from James Hutton's Theory of the Earth (1788), considered as one of the foundations of modern geology, remixed by the authoress into a book of poetry Of the Earth 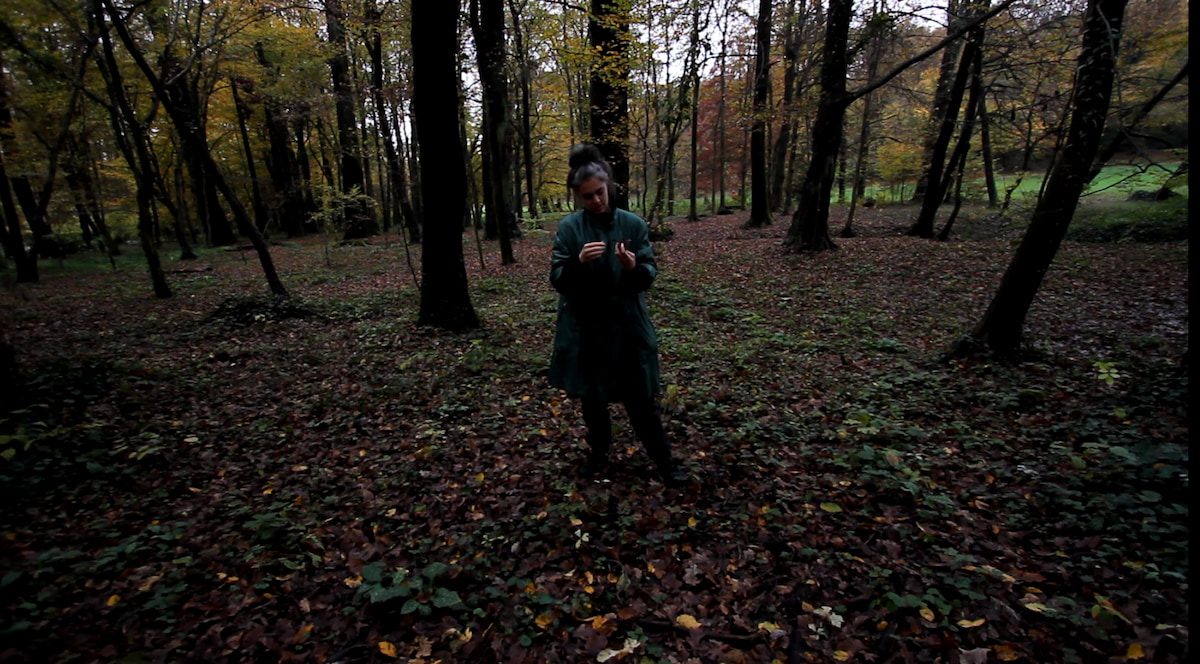