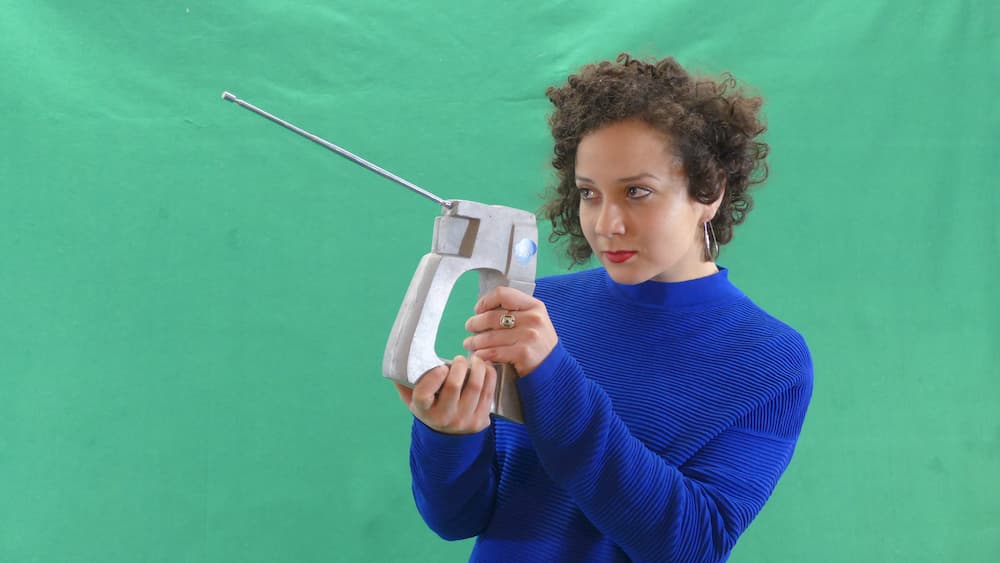 Born in Casablanca, Ghita Skali studied at Villa Arson in Nice, France and attended the post-graduate programs of the Fine Arts Academy in Lyon in 2016 and De Ateliers in Amsterdam from 2018 until 2020. Ghita Skali’s work takes as an initial impulse investigations around anecdotes which appeared in the media and have been later forgotten and / or erased. For example: the construction of an Eiffel Tower in Fez in Morocco, the imprisonment of a spy duck in Cairo, a suspicious cardiological device invented by the king Hassan II, the donkey tails of Rita McBride's sculpture stolen by the inhabitants of Monchengladbach in Germany or the declaration in 2014 of an Egyptian Army general pretending he had invented a miraculous machine for curing Aids.

These intrigues and anecdotes left only fleeting traces but they reveal power relations based on mythologies, the reification of fictions and assumptions. They manifest many systems of belief and authority but also irony. Ghita Skali borrows, among others, the codes of the street interview, the conference, the documentary, the guided tour or the medical congress. In her approach, it is less a question of truth of the anecdote, she rather maps out all the possible ramifications of this narration, the contradictions and dead ends of the many rumors that made it. Her projects have recently been shown at été 78 (Brussels), Project Space Festival (Berlin), Beirut Art Fair, Triangle (Marseille),18 (Marrakech), Cube Independent Art Space (Rabat), Cairo Off Biennale, Stedelijk Museum (Amsterdam), Fondazione Sandretto Re Rebaudengo (Torino) and at Palais de Tokyo (Paris).

In 2020 she was nominated for Aware Prize for Women.

Each program participant will work closely with their mentor over several months, critically reflecting on their artistic practice, its relationship to this particular moment, and possible paths it might take in the future. Ghita Skali will work with her mentor Aude Christel Mgba. 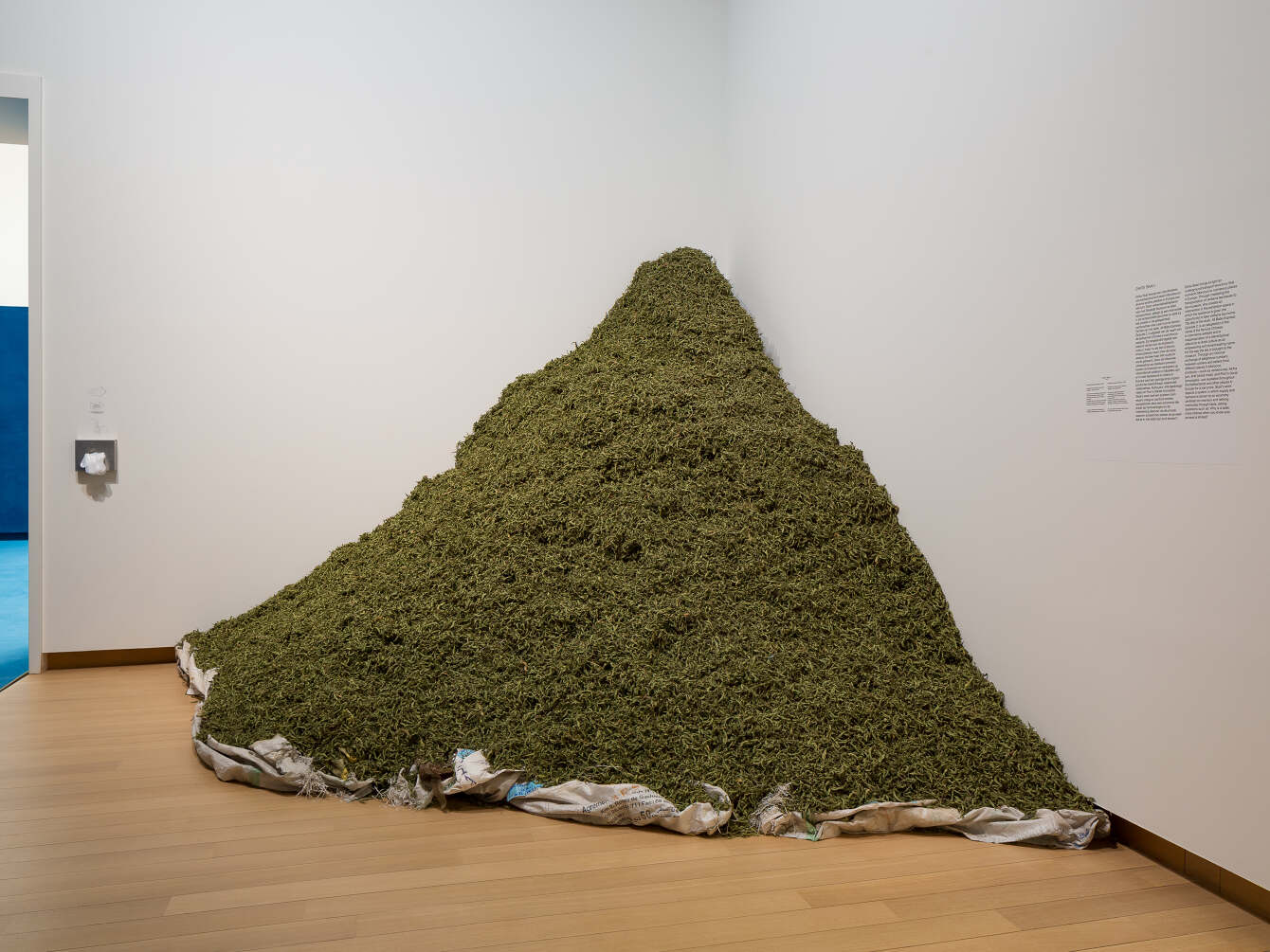 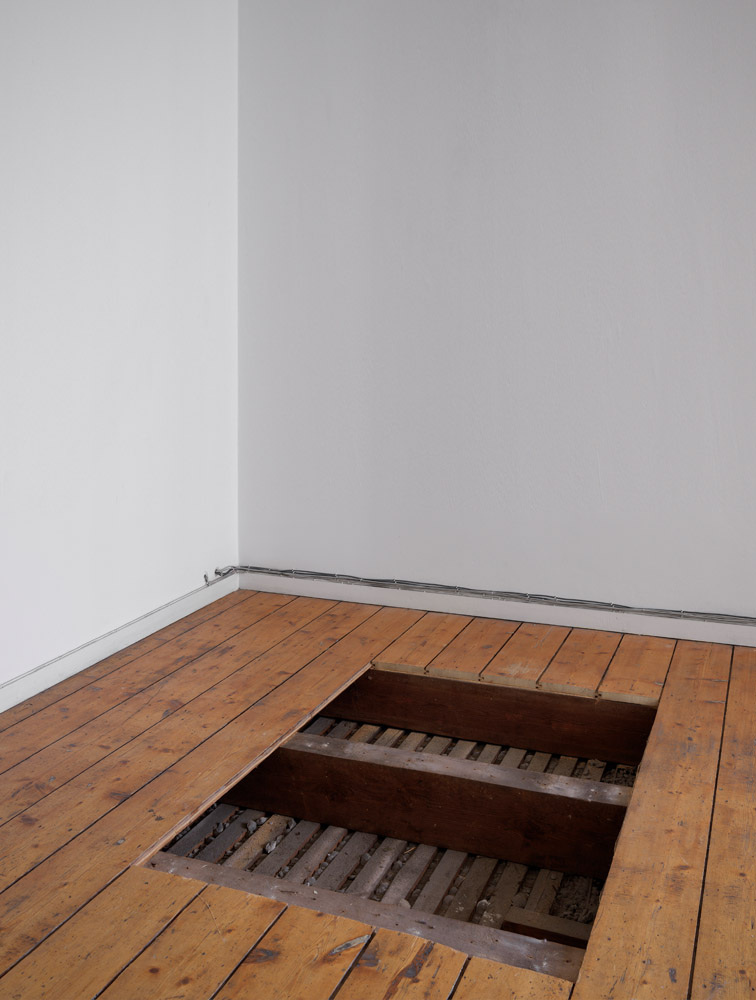 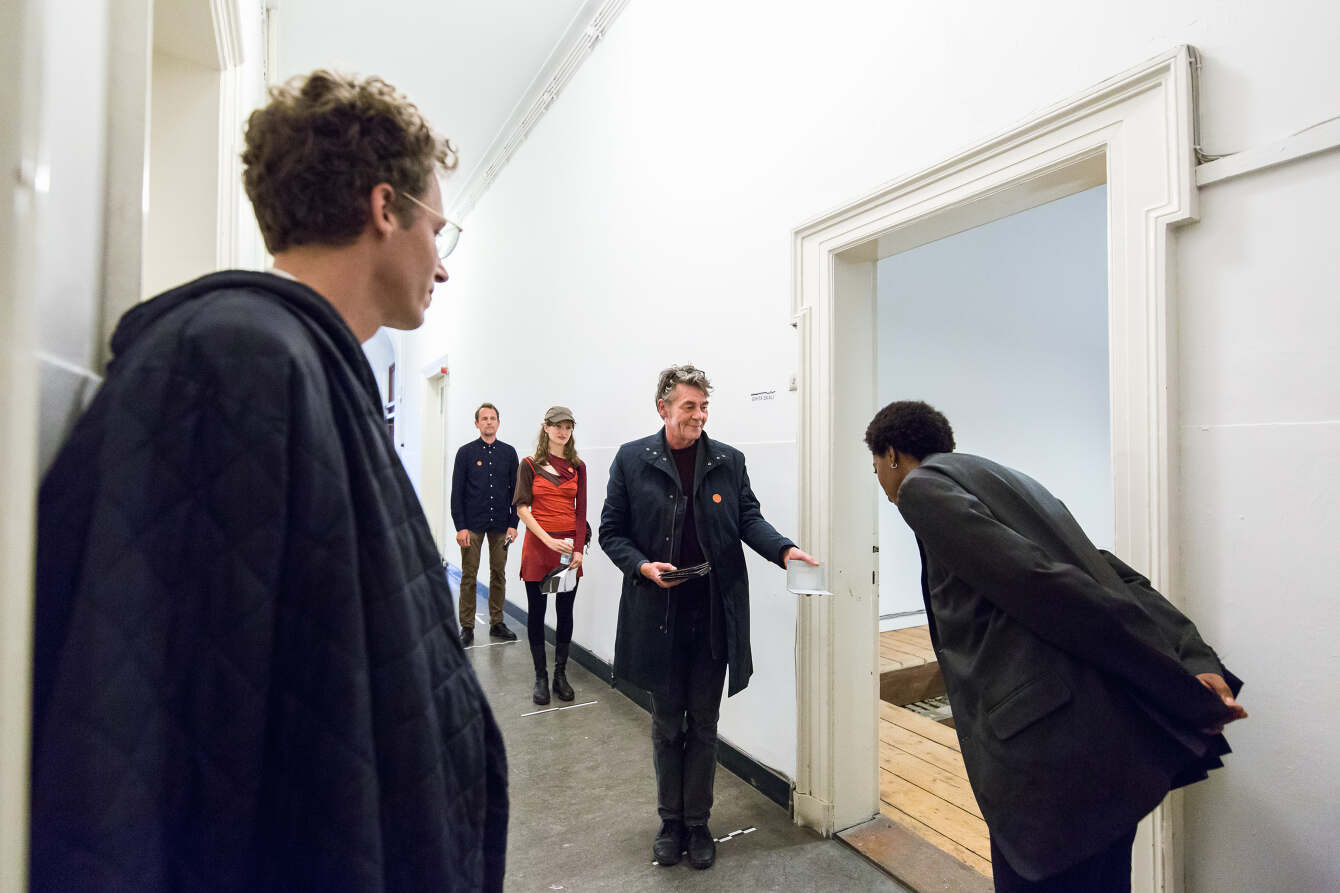 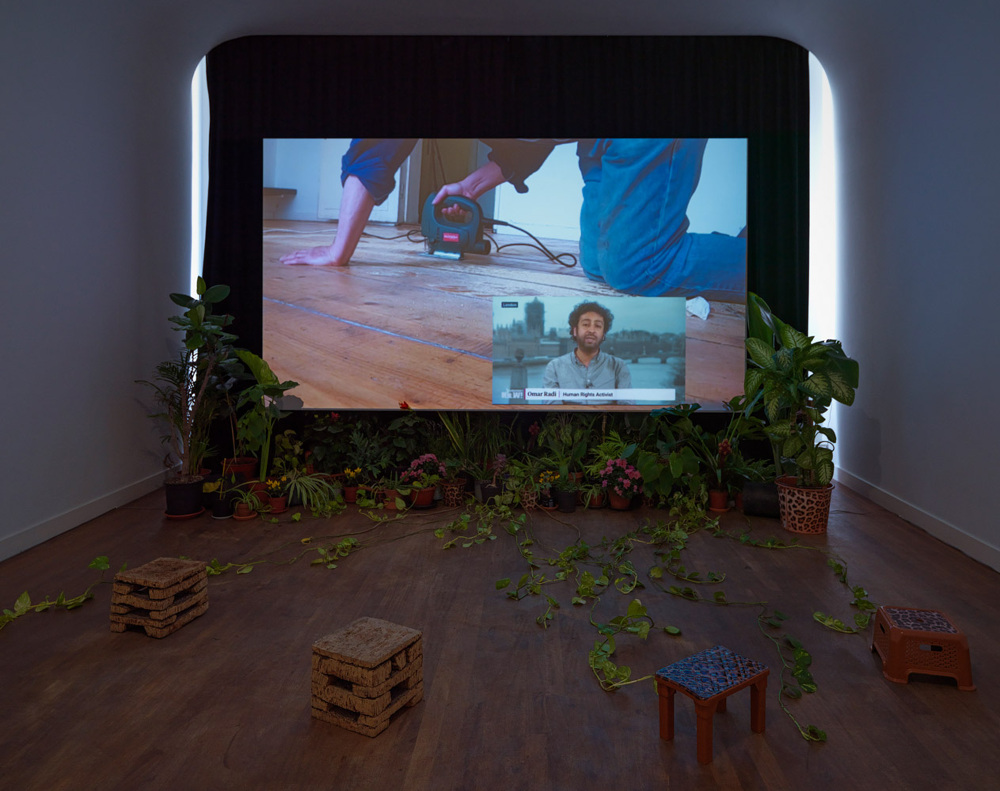 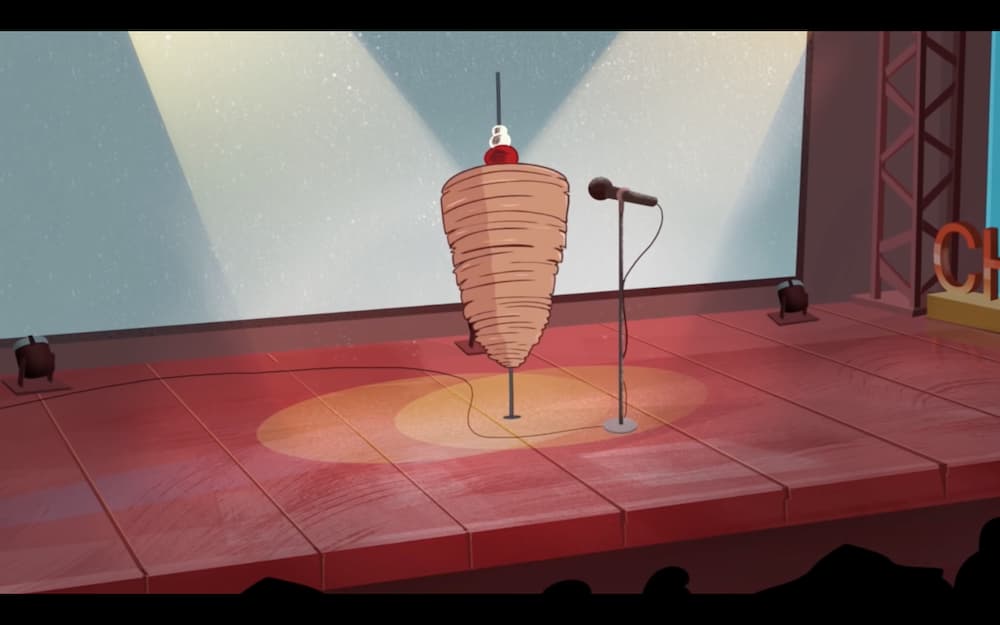 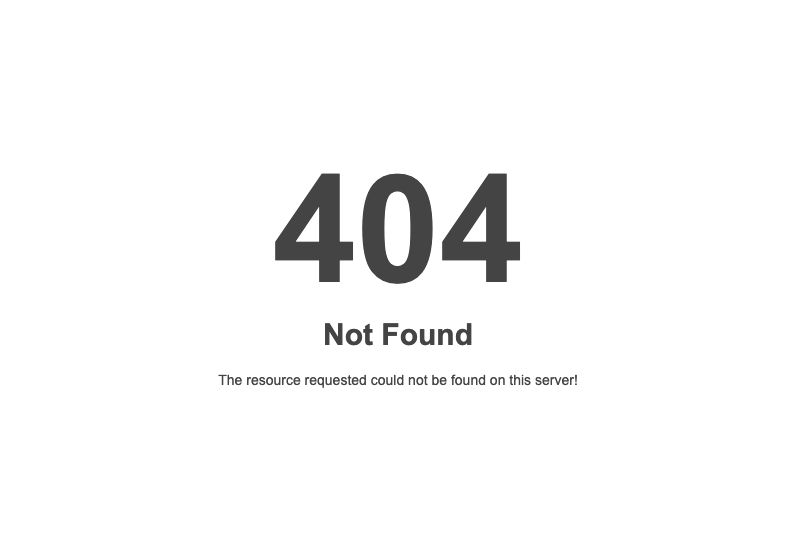