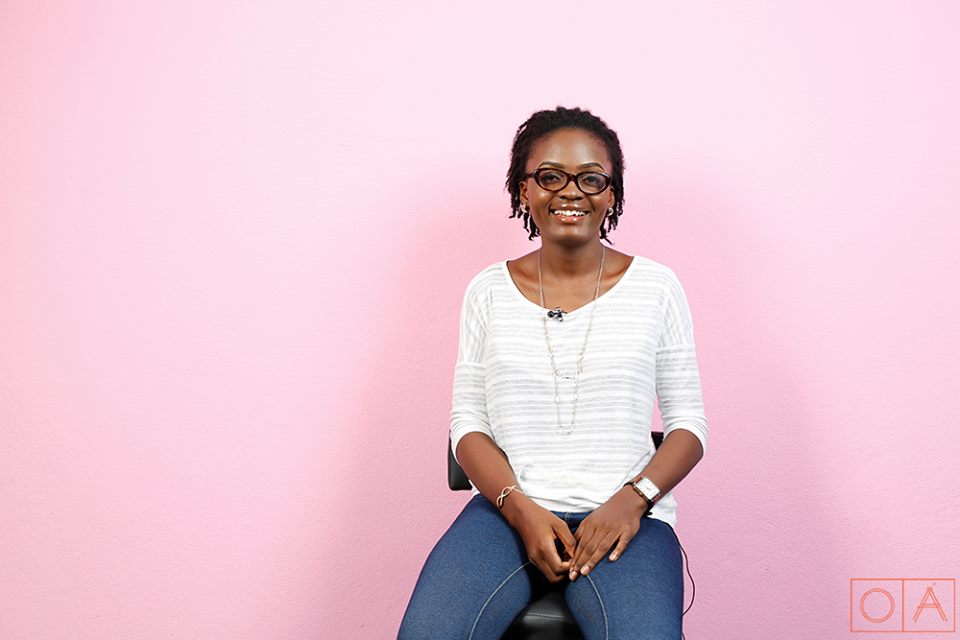 Aude Christel Mgba is an independent curator and art historian based between the Netherlands and Cameroon. She was a participant of the De Appel 2018/19 curatorial Program. In 2017, Aude worked as an assistant curator for the SUD2017, an international triennial of art in the public space, organized by doual’art, a center for contemporary art, for the city of Douala. She is a member of the Madrassa Collective, a group of eight curators from Africa, Middle East and Europe. She is the co-curator of sonsbeek20->24 exhibition, an international exhibition in the city of Arnhem under the Artistic direction of Bonaventure Soh Bejeng Ndikung. Aude is a nominee of the fifth edition 2020-2021 of Forecast-Mentorships for Audacious Minds in Berlin; her project proposal was mentored by Koyo Kouoh.

Each mentor will work closely with one program participant over several months, critically reflecting on their artistic practice, its relationship to this particular moment, and possible paths it might take in the future. Aude Christel Mgba will collaborate with artist Ghita Skali.