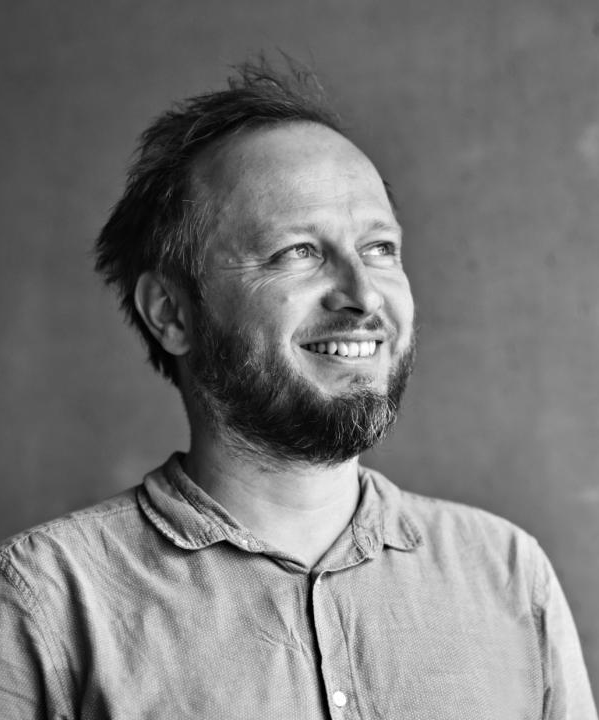 Zbyněk Baladrán (b. 1973, Prague, Czechoslovakia) is an author, visual artist, curator and exhibition architect. In his works he is investigating territories that are occupied by that part of civilization, which we call Western. Using methodology similar to those used by the ethnographer, the anthropologist and the sociologist, this post-humanist “archaeologist” is digging up the remnants of the not-so-distant past, looking particularly at societal systems in relation to the heritage of the political left. He studied art history in the Department of Arts, Charles University and New Media at the Academy of Fine Arts, both in Prague. In 2001 he co-founded Display – Association for Research and Collective Practice, where he is working as curator and organizer. He took part in exhibitions like Manifesta 5 in Donostia / San Sebastian, the 11th Lyon Biennial, at the 56th La Biennale di Venezia and also at MoMA. He is represented by the Jocelyn Wolff Gallery in Paris, Gandy Gallery in Bratislava, Hunt Kastner in Prague and cooperative Salvator Rosa.
Zbyněk Baladrán webpage.

The practice of art in the time of late capitalism, in a time when art has no other effect on society than any other commodified service. What is this practice and what is its purpose? Is there another emancipatory potential in it than the one that supports individualism? The author cannot simply answer that. But he can describe his working practices and intentions, by which he tries to resist the pressure of the market forces that determine most of the events on the art scene and add some observations that result from it.