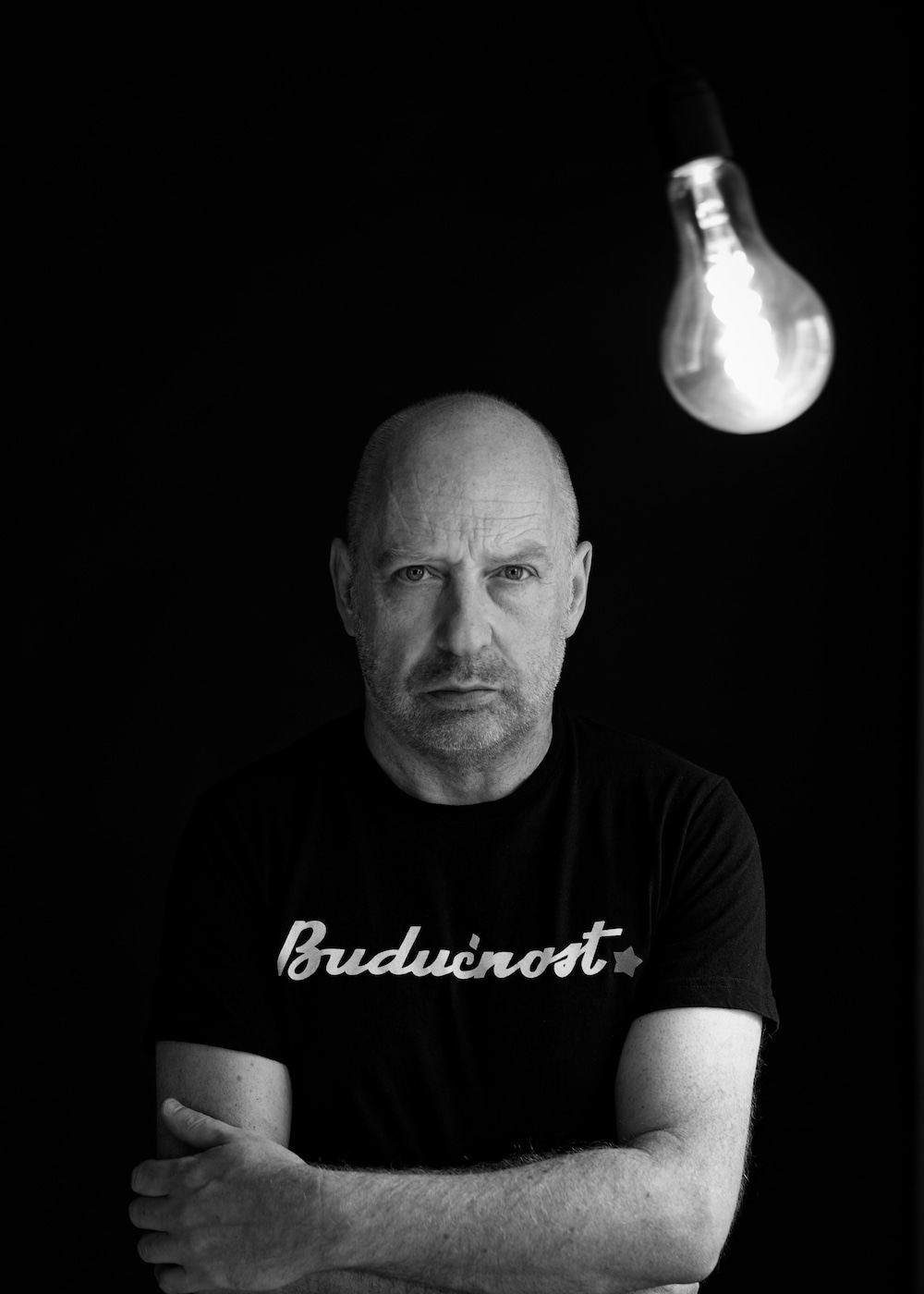 Tim Etchells is an artist and a writer based in the UK. He has worked in a wide variety of contexts, notably as leader of the world-renowned performance group Forced Entertainment and in collaboration with a range of visual artists, choreographers, and photographers. Under Etchells’ direction Forced Entertainment won the International Ibsen Prize 2016. He won the Manchester Fiction Prize in 2019.

Etchells is currently Professor of Performance & Writing at Lancaster University.

Artist, performer and director of the group Forced Entertainment, Tim Etchells, explores approaches to performance, composition and work with text in this two-session workshop. Drawing on his decades of work at the cutting-edge of contemporary performance, Etchells’ encounters the participants and creates with them through a set of exercises, experiments and conversations focused on making, observing and refining the possibilities of performance improvisation.