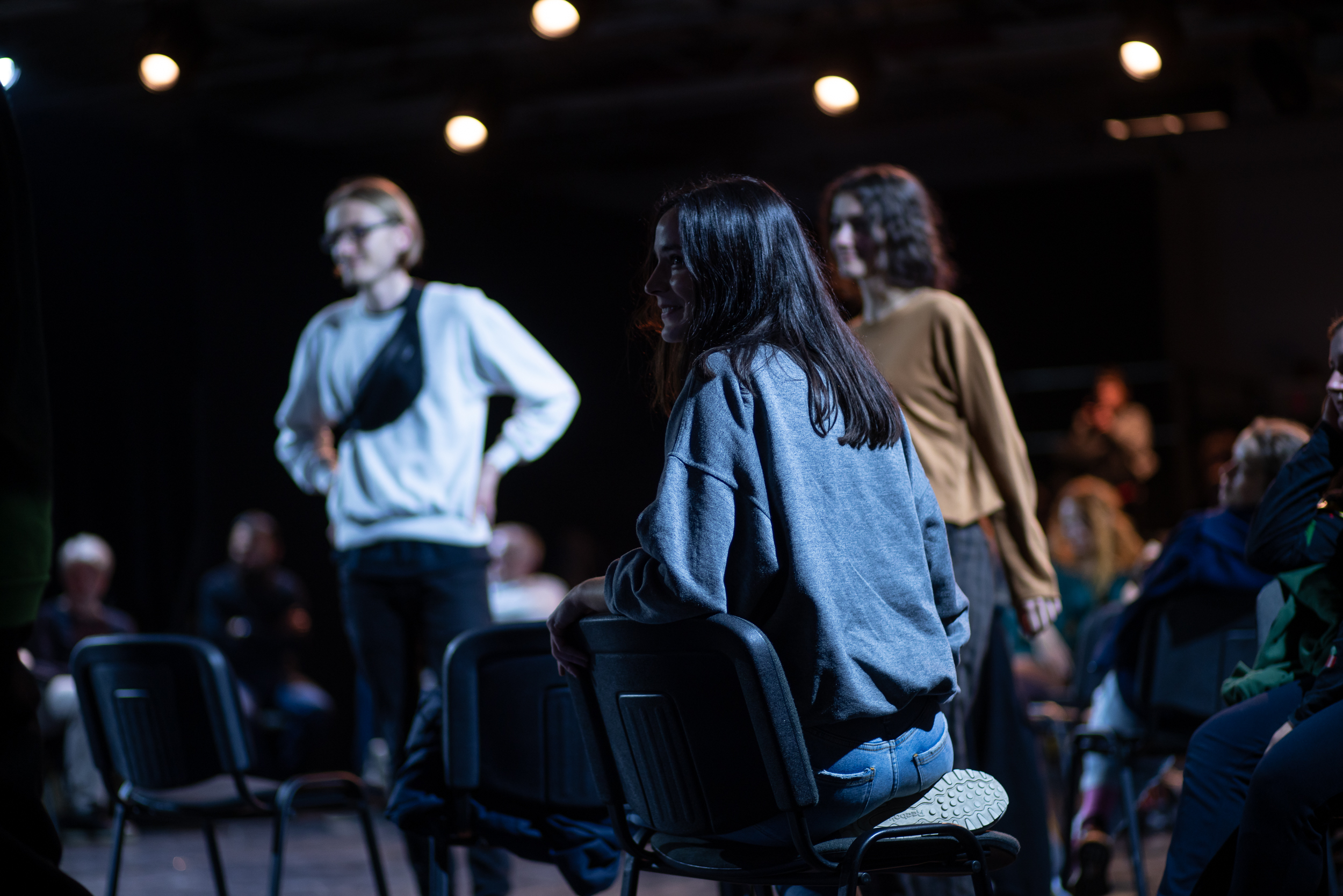 Vida Guzmić (b. 1986, Zagreb) is a visual artist working with video, sound and text. She completed her MA in New Media at the Academy of Fine Arts in Zagreb with Summa Cum Laude in 2012, Women´s Studies at the Center for Women´s Studies as well as the Curatorial Platform program in 2013, and WHW academy in 2019. In 2019 she was accepted as a fellow at HWP, International art study program organized by Ashkal Alwan, Beirut. Her work has been exhibited in Croatia and Europe since 2009 and she has held residencies at V2_Summersessions Test Lab, V2_Institute for unstable media in Rotterdam and KulturKontakt Austria, Vienna. Her current work explores the relations between objects and subjects, gendered geography and representation through screen technologies. She works both as a solo artist and in numerous collaborations and engaged practices. Since 2012 she has been a member of the multidisciplinaryart collective Space is Tactics and is part of the artist run organisation Studio Pangolin. She organizes numerous media workshops for young women, students, teenagers, Roma and non Roma school children through Studio Pangolin and is part of the recently formed collective Soundwords (with Nicole Hewitt and Ivan Slipčević). She is a member of HDLU- Croatian Association of Artists and was a visiting tutor at the Department of New Media, at the Academy of Fine Arts since 2016- 2019. She lives and works in Zagreb. 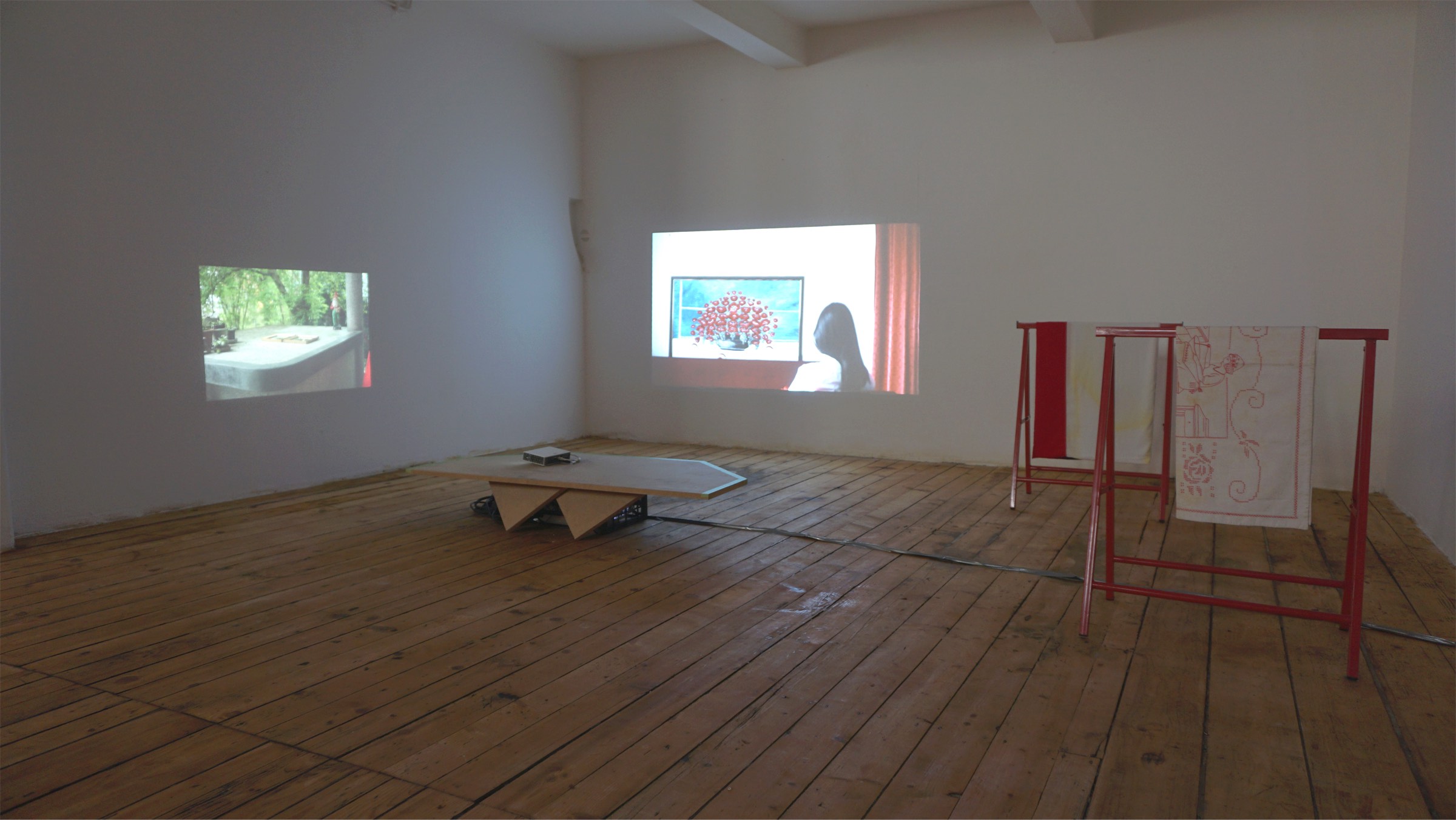 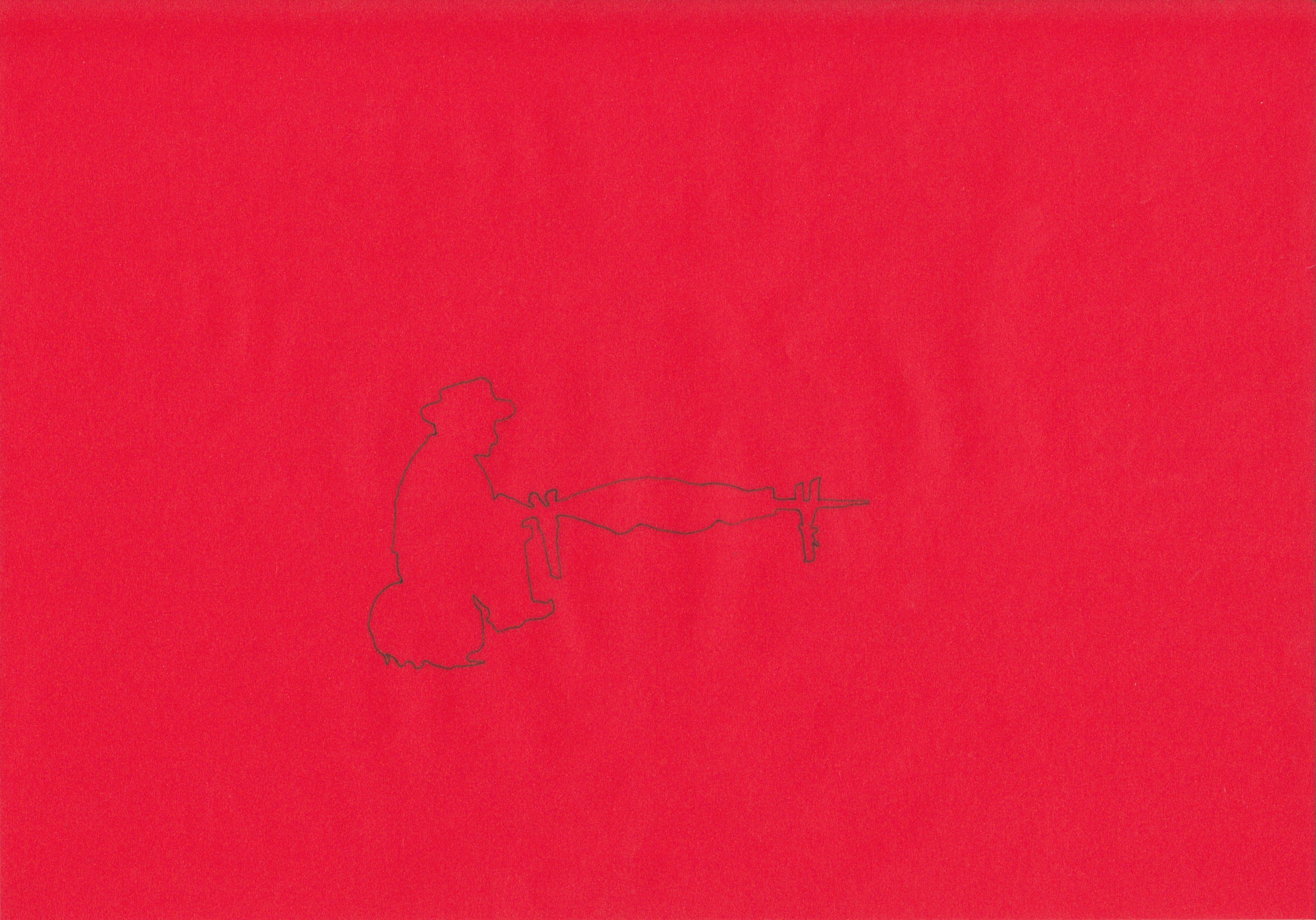 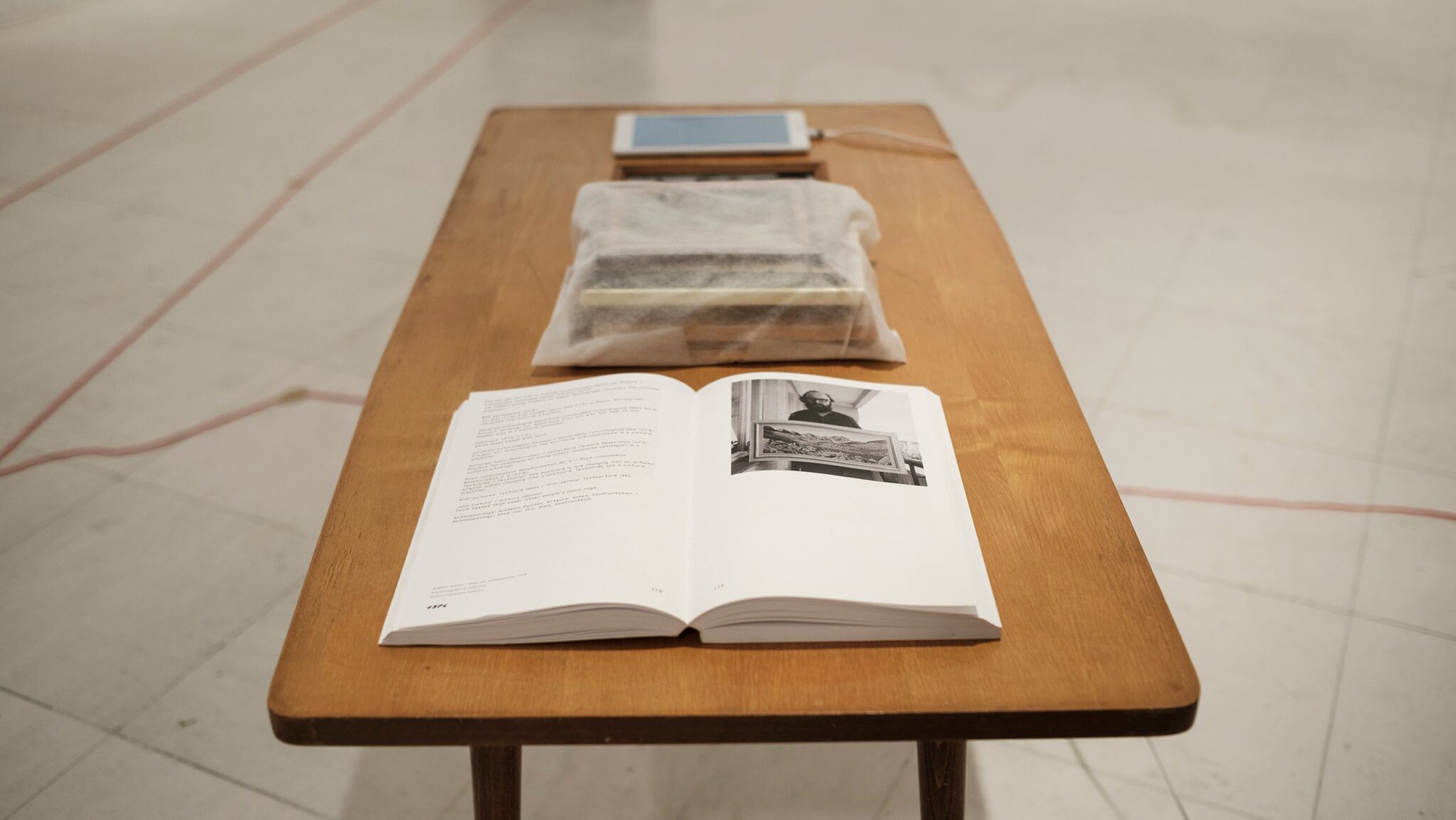 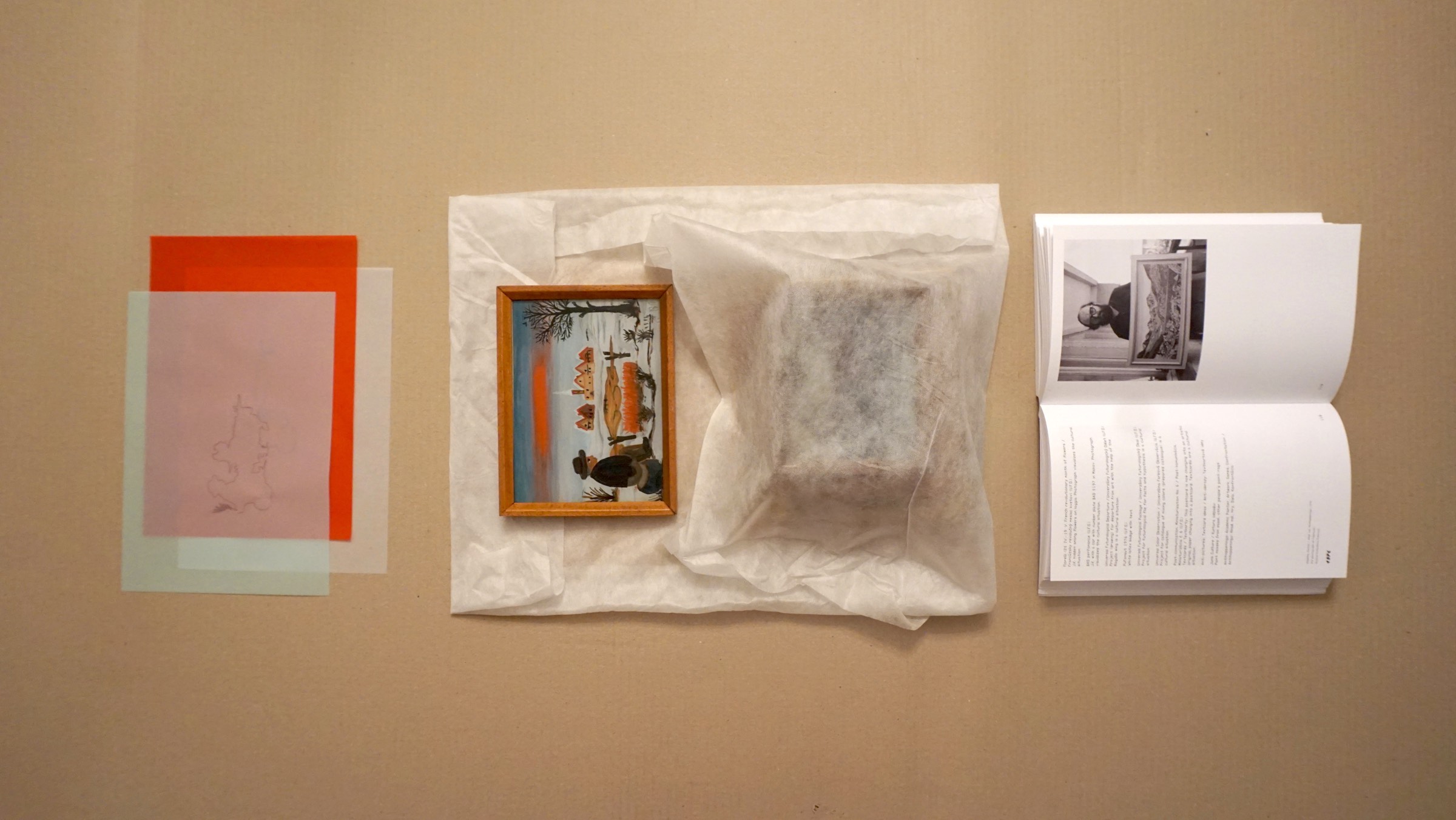 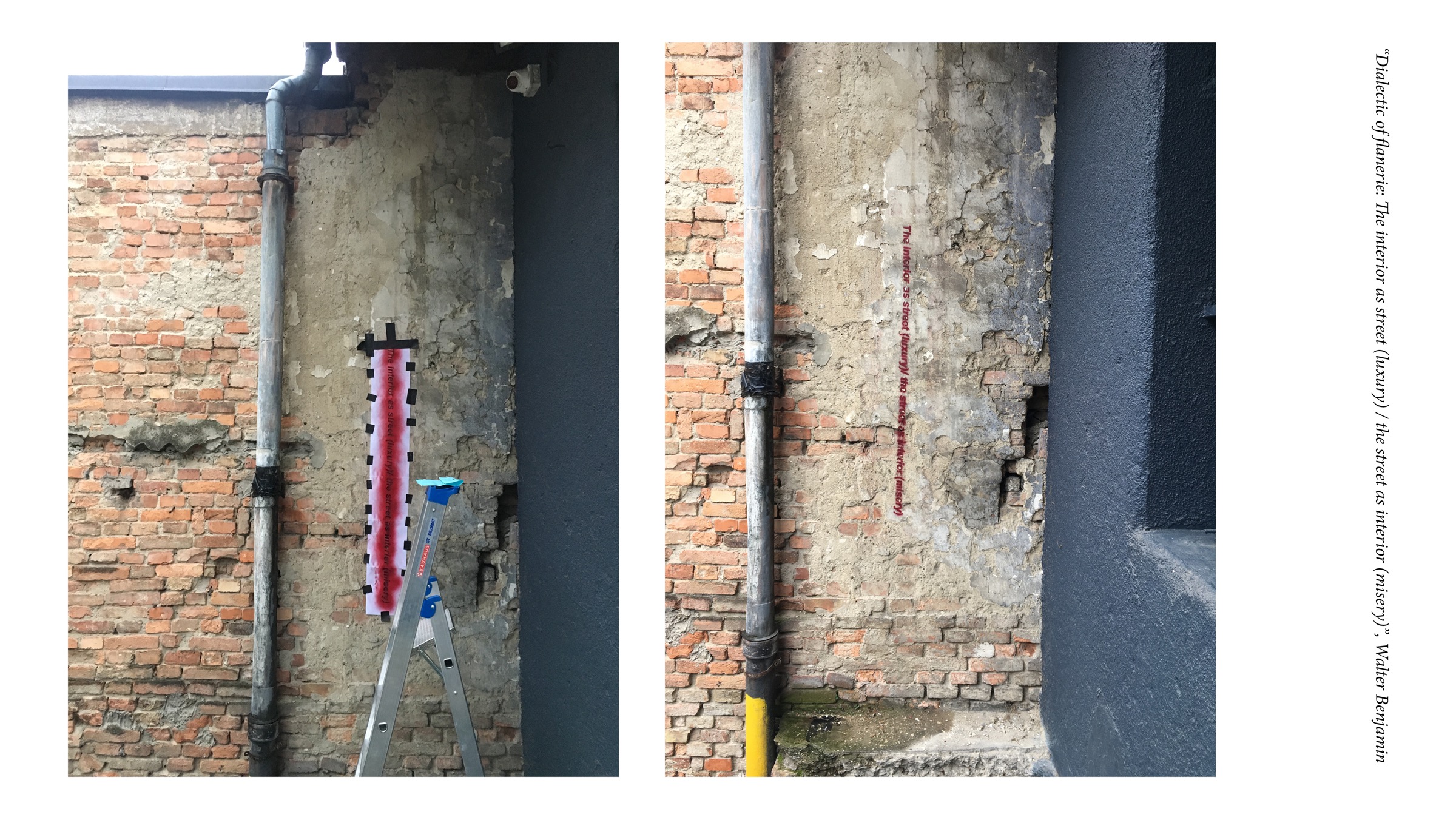 "I do think it’s a feminist film because I give space to things which were never, almost never, shown in that way, like the daily gestures of a woman. They are the lowest in the hierarchy of film images. A kiss or a car crash comes higher, and I don't think that's accidental. It's because these are women's gestures that they count for so little. That’s one reason I think it’s a feminist film. But more than a content, it’s because of the style. If you choose to show a woman's gestures so precisely, it's because you love them. In some way you recognize those gestures that have always been denied and ignored. I think that the real problem with women's films usually has nothing to do with the content. It’s that hardly any woman really has confidence enough to carry through on their feelings. Instead, the content is the simplest and most obvious thing. They deal with that and forget to look for formal ways to express what they are and what they want, their own rhythms, their own way of looking at things. A lot of women have unconscious contempt for their feelings. But I don’t think I do. I have enough confidence in myself. So that’s the other reason why I think it’s a feminist film- not just what is said but what is shown and how it’s shown."

Chantal Akerman on Jeanne Dielman
Excerpts from an interview with Camera Obscura, November 1976.