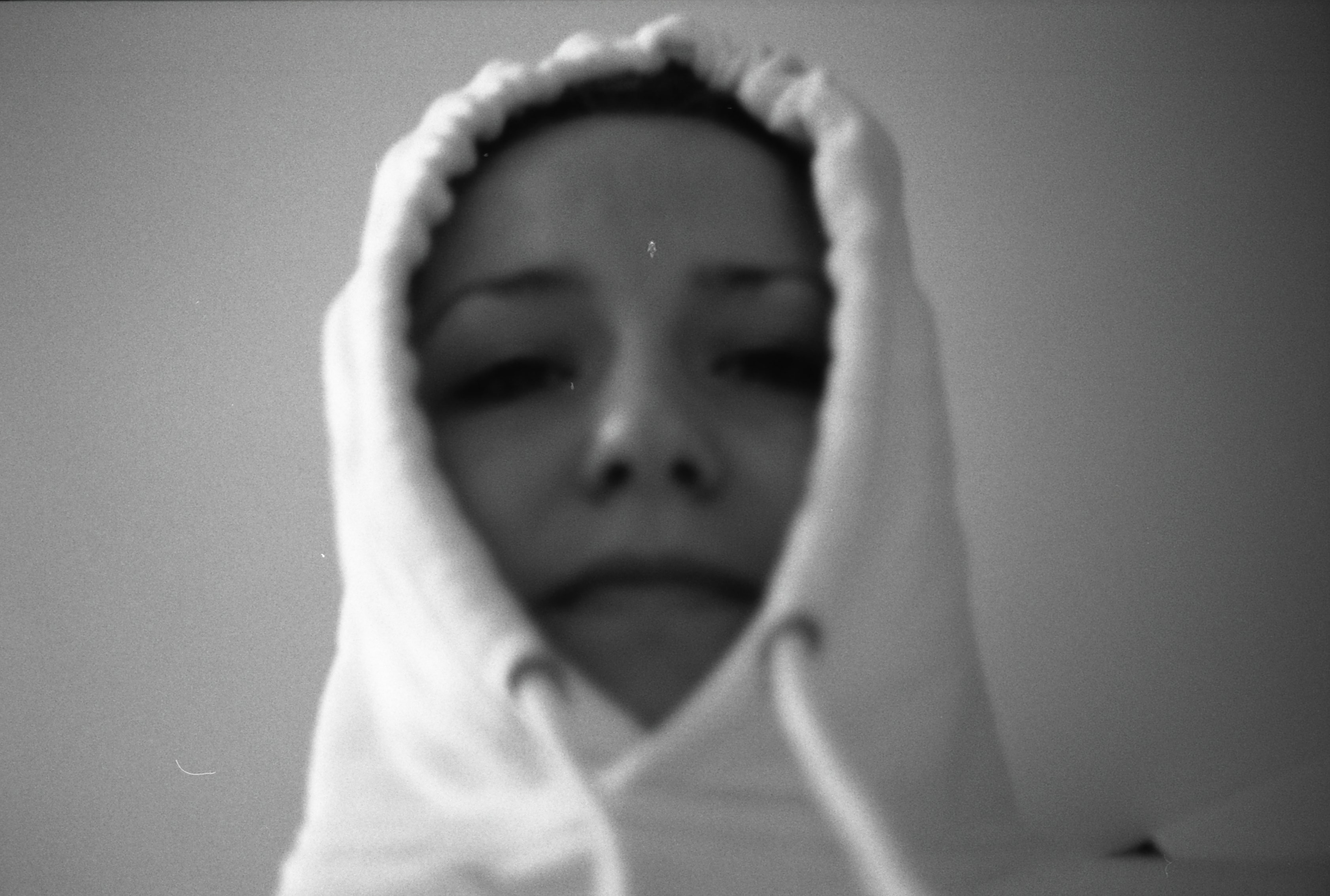 Philippa Driest (b. 1993, The Hague) studied Image & Language at the Gerrit Rietveld Academy in Amsterdam. During her studies she was an exchange student of professor Clemens von Wedemeyer at the Hochschule fur Grafik Und Buchkunst in Leipzig and collaborated with the class of professor Hito Steyrl from the UDK, Berlin. During her studies her fascination for architecture and urbanism started to develop. After graduating she continued her research on the pearls of urban decay and the scars of architecture. In 2015, she moved to Rotterdam and established her practice in relation to the public domain. She became a member of Vereniging Poortgebouw, a former squat nowadays living community of 30 people. Driest started collaborating with City In The Making where she has her studio and maintains a public neighborhood garden. In 2018/2019 she was part of WHW Akademija, run by the curatorial collective What, How and for Whom in Zagreb, Croatia. From 2019 she will enroll in the nomadic masters program of the Dutch Art Institute.www.phedflip.comwww.instagram.com/phedflipwww.kioskrotterdam.com 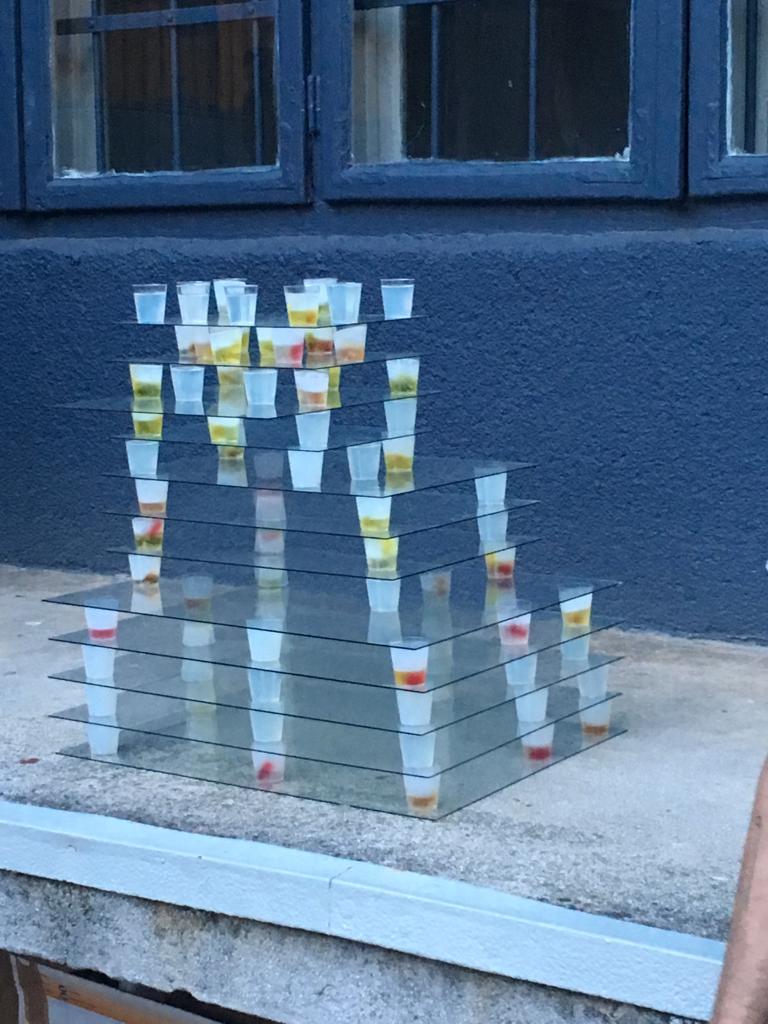 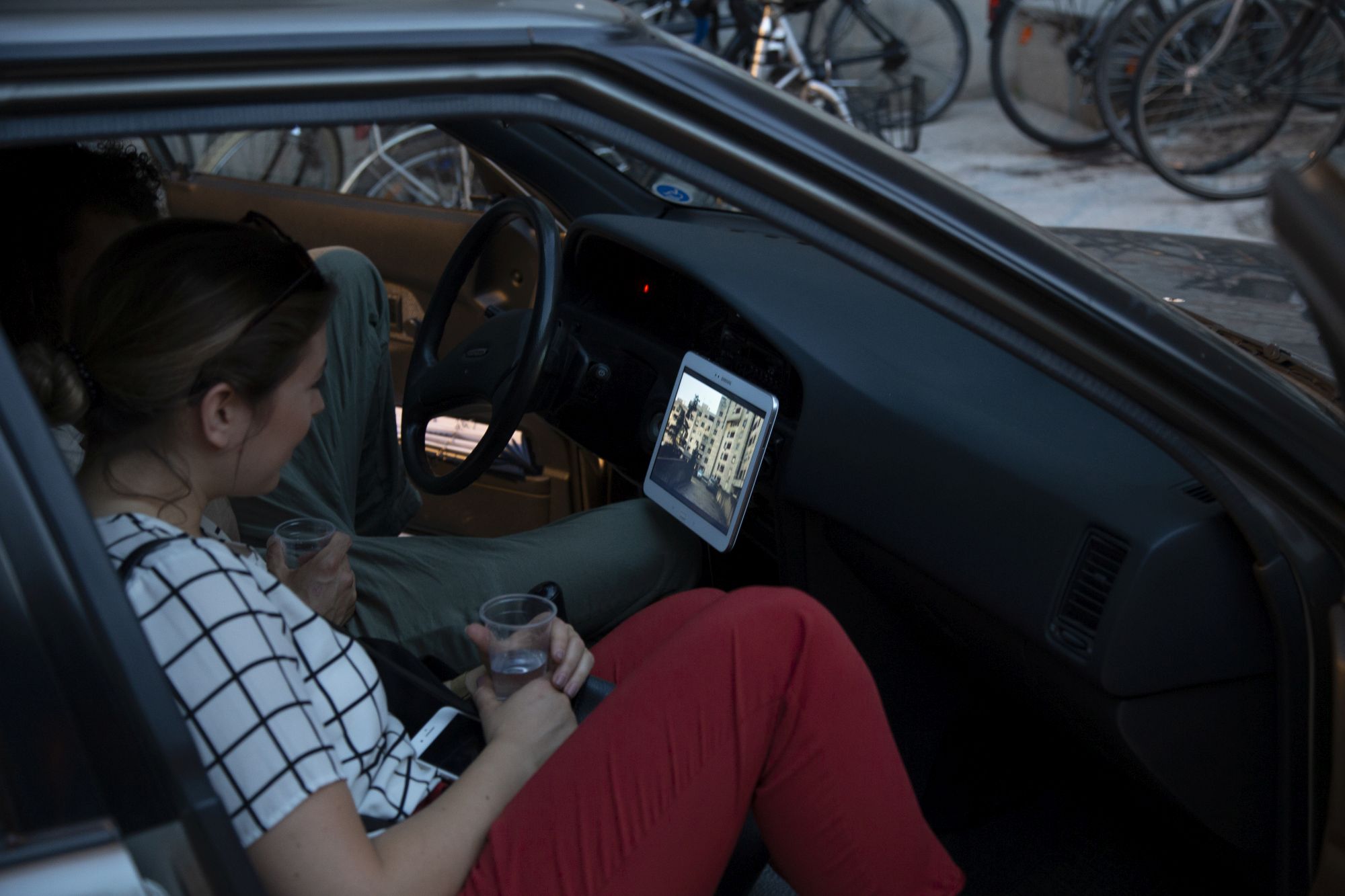 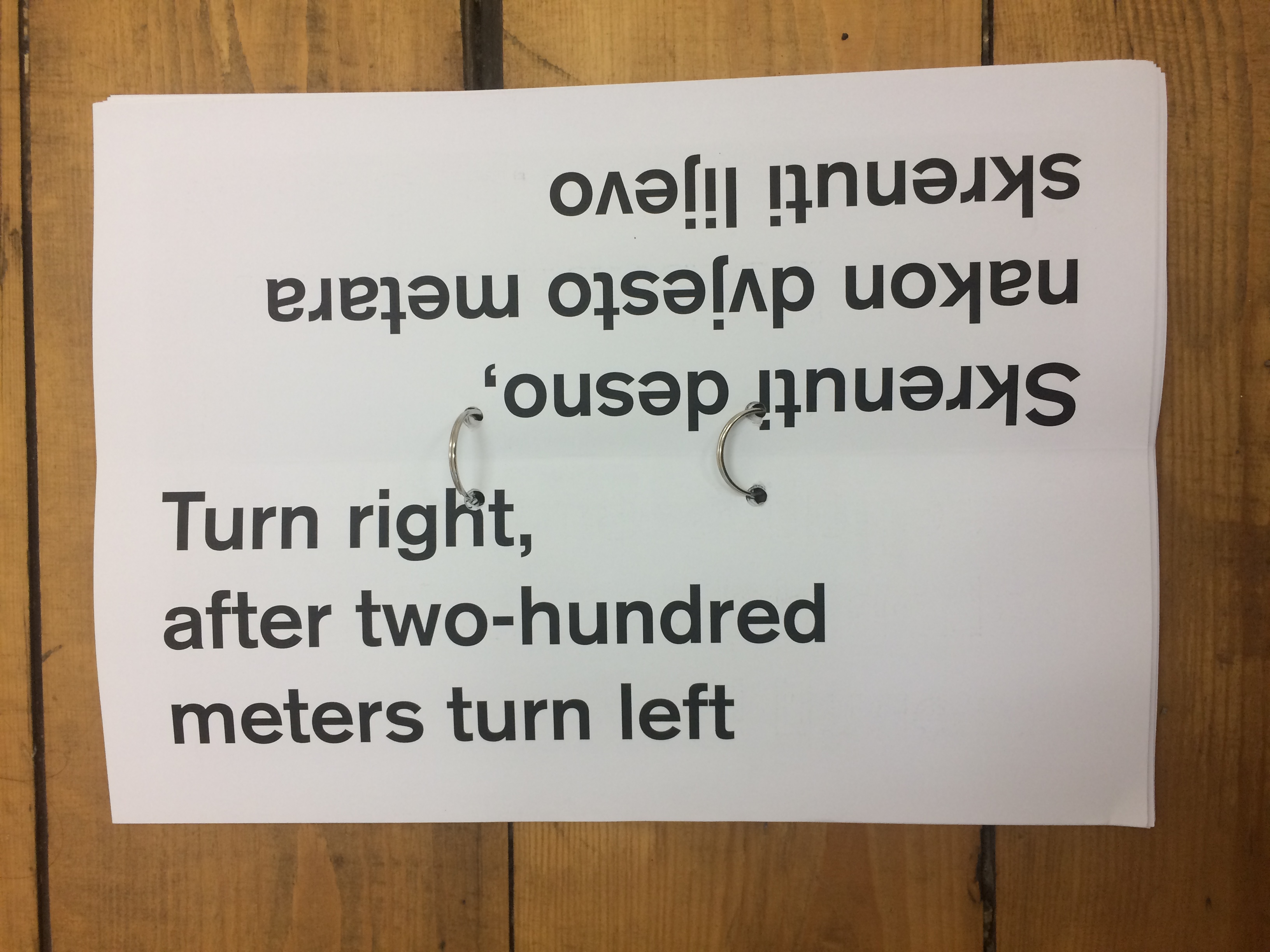 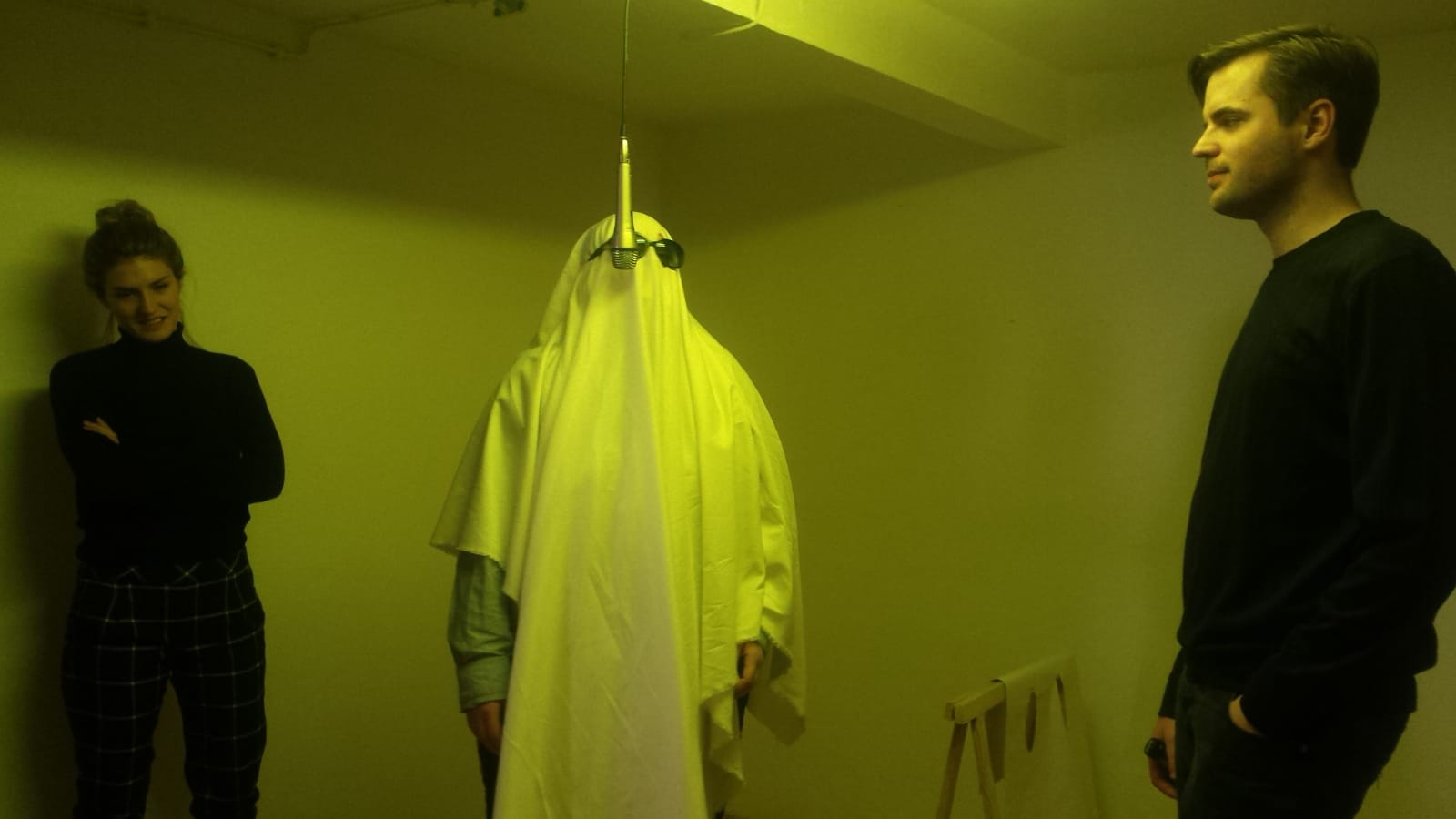 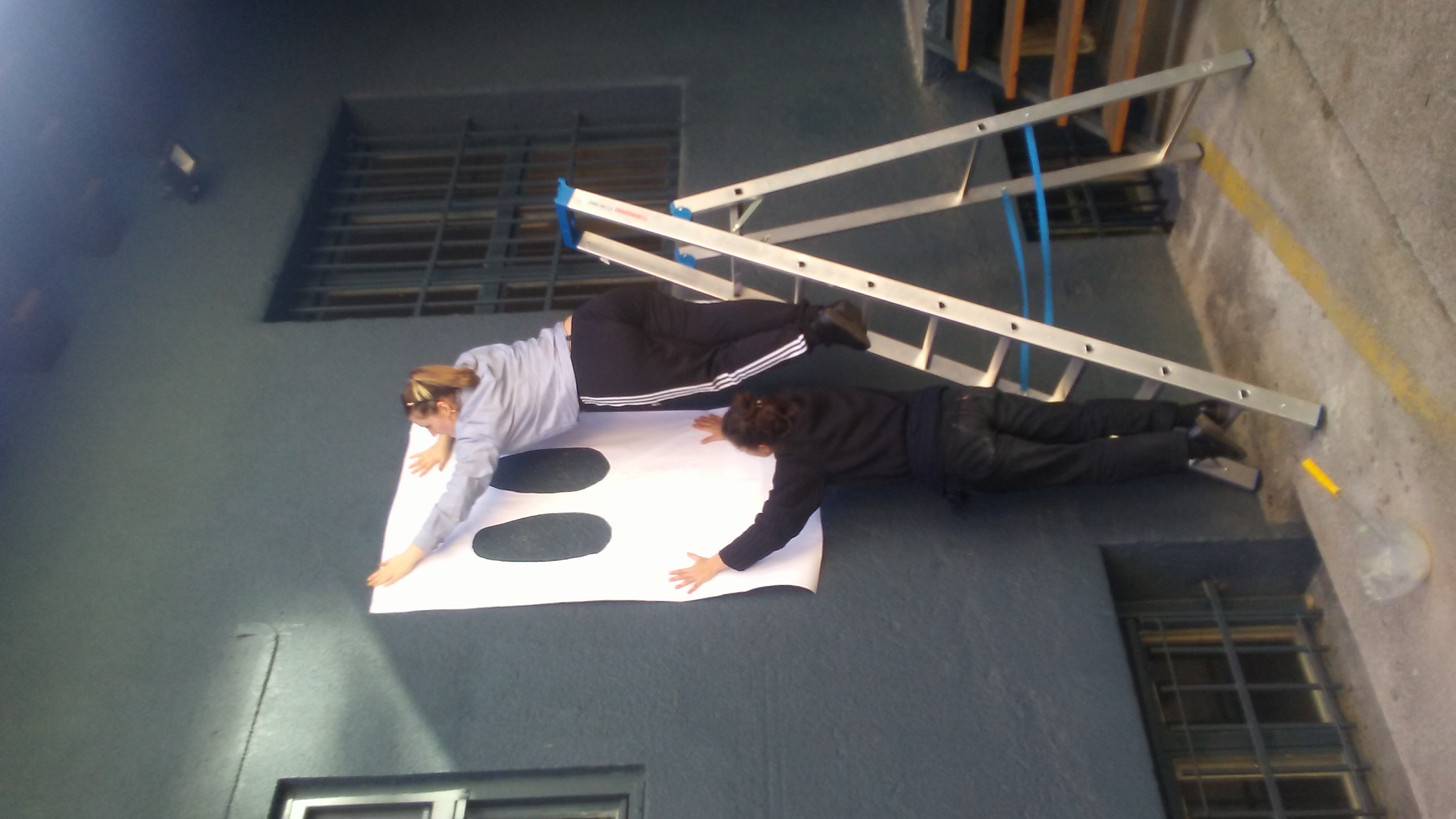 I investigate and interpret society through studying contemporary landscapes. Within my practice I explore social relations by creating interventions in the public domain. I’m interested in the aggression out of boredom or the motion against ‘the’ architecture depicted as the monument of a manifest, this taken as the cause of the destructive protagonist. I try to transform elements of non-fiction to fiction. Through this process I get closer to displaying or experiencing reality. I flirt with alternative views on the living environment and try to turn ideas into actions. I capture my research by interventions in public space, performances, sculptures, publications and video-installations. 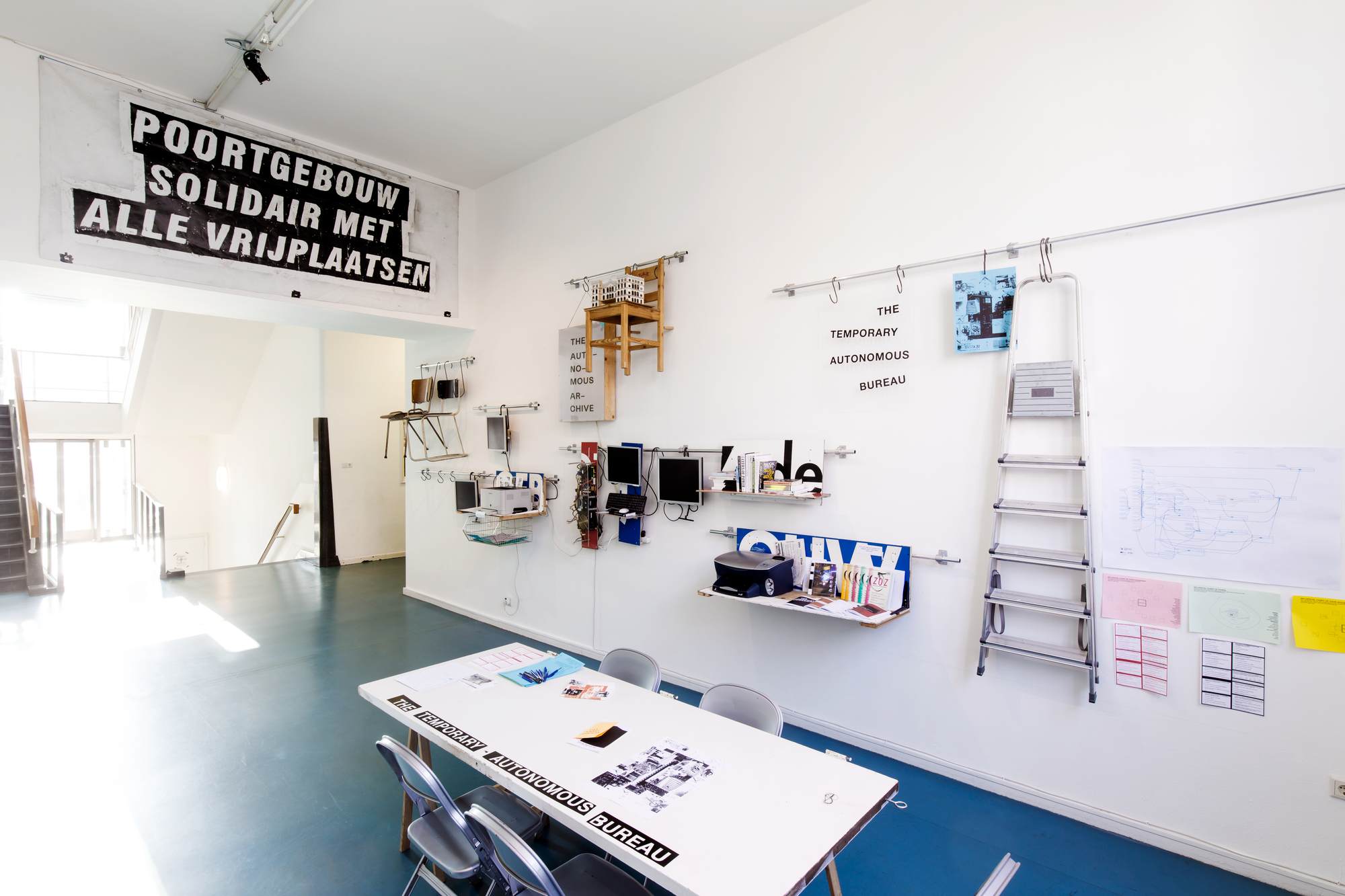 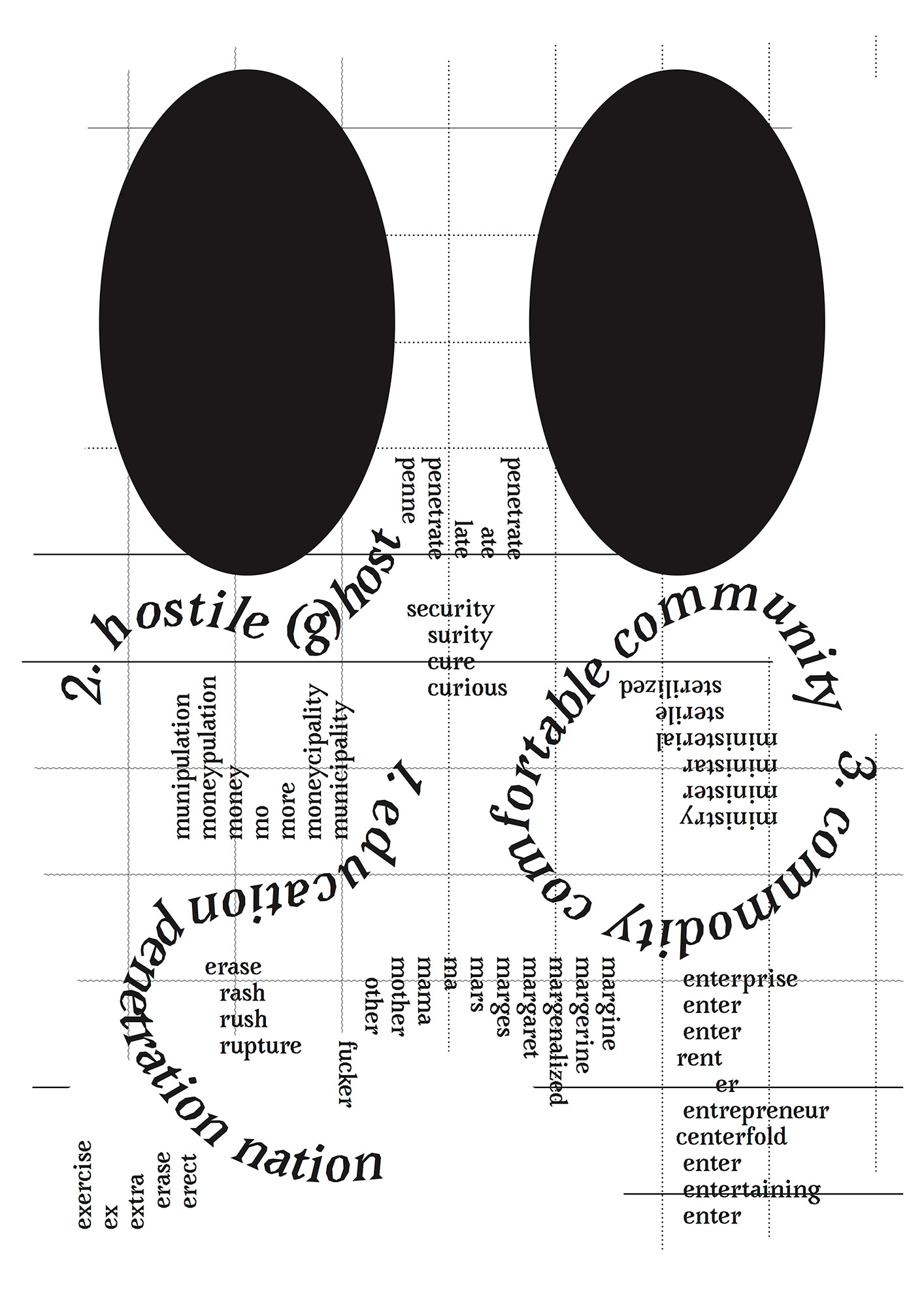