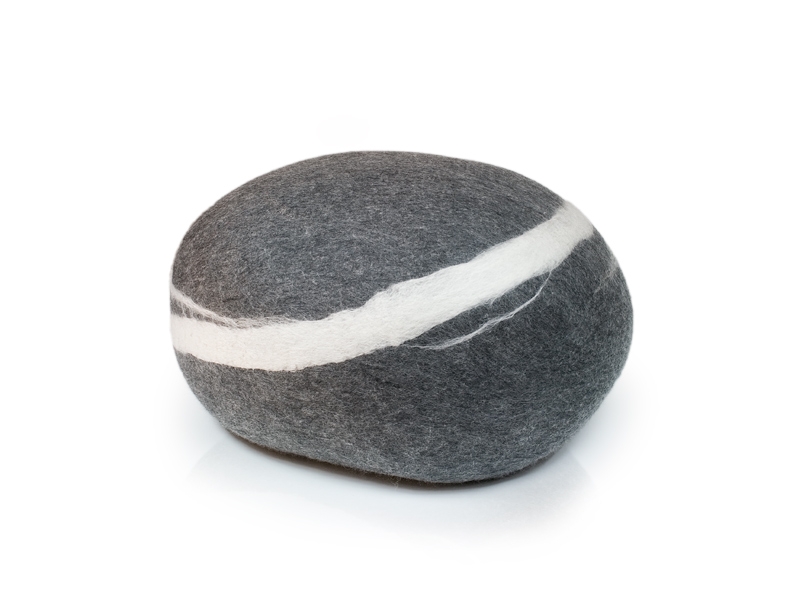 Laura Barić (b. 1993) Laura liked sculpting in high school because she would often find hair, plastic, jewelry, socks and sticks in raw clay. It reminded her of treasure hunt games she used to play as a kid or of cooking muddy lunches behind the house with her two neighbors. Her main subject in school was graphic design, where she became a bit obsessed with digital image and virtual space. Sometimes she was worried that she was inventing too much into shapes and photos she was making, but at the New Media department where she continued her studies they seemed to like it. After making her final installation at the academy of Fine arts in 2016, she started to work as digital designer where she would move only her fingers and palms till 4pm. And after 4pm everything else, as much as she could. Since then, she has been trying even harder to understand the relation between labor, time, body and space. She has participated in many group exhibitions and had a solo one, and won a prize for her work Two ways of slicing an onion. For a while she thought that she had stopped making art and was baking cakes to compromise the space art was taking up in her home, but at the end that became an art project as well.Battle is ongoing. Muddy nails are growing. 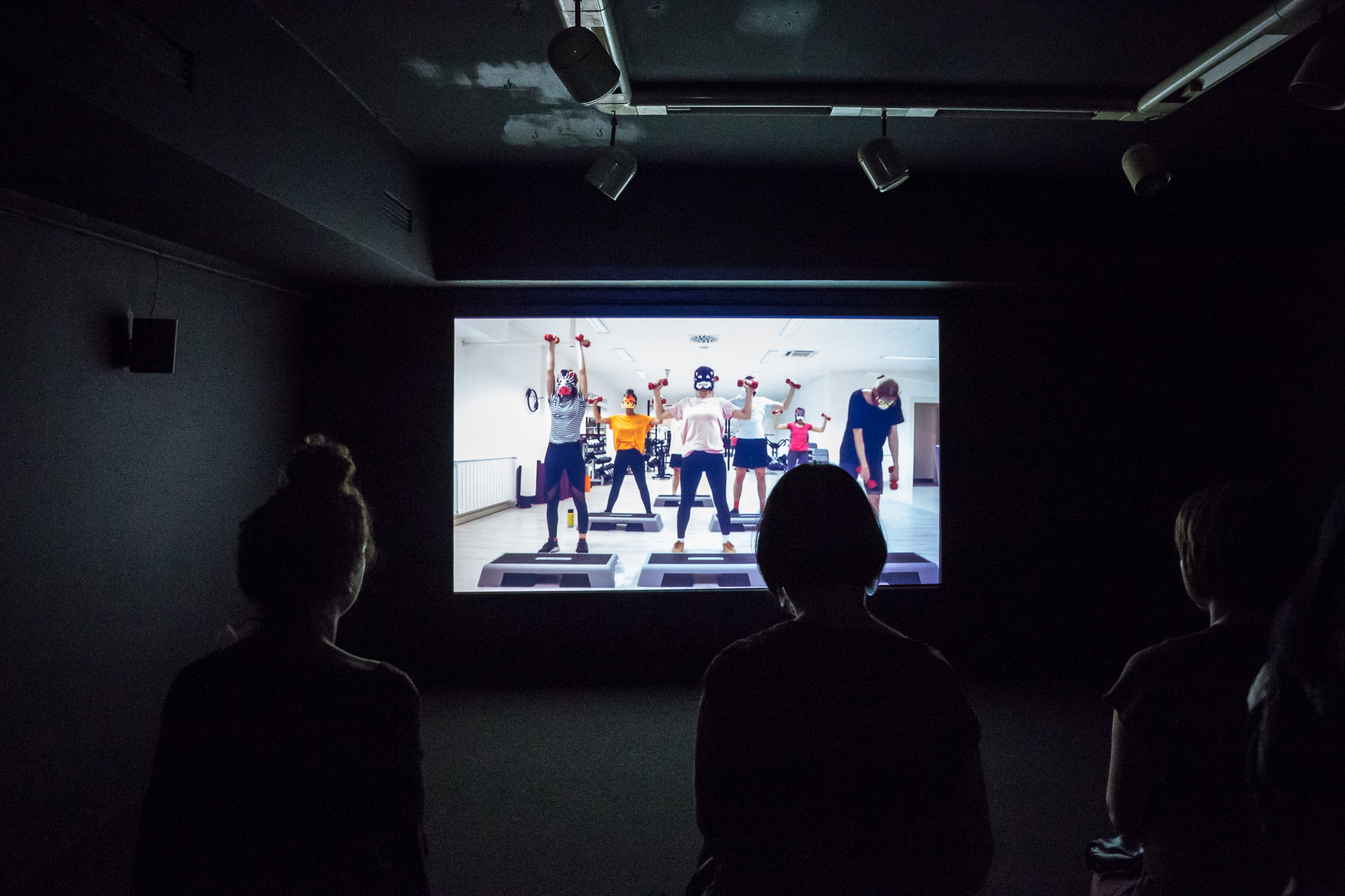 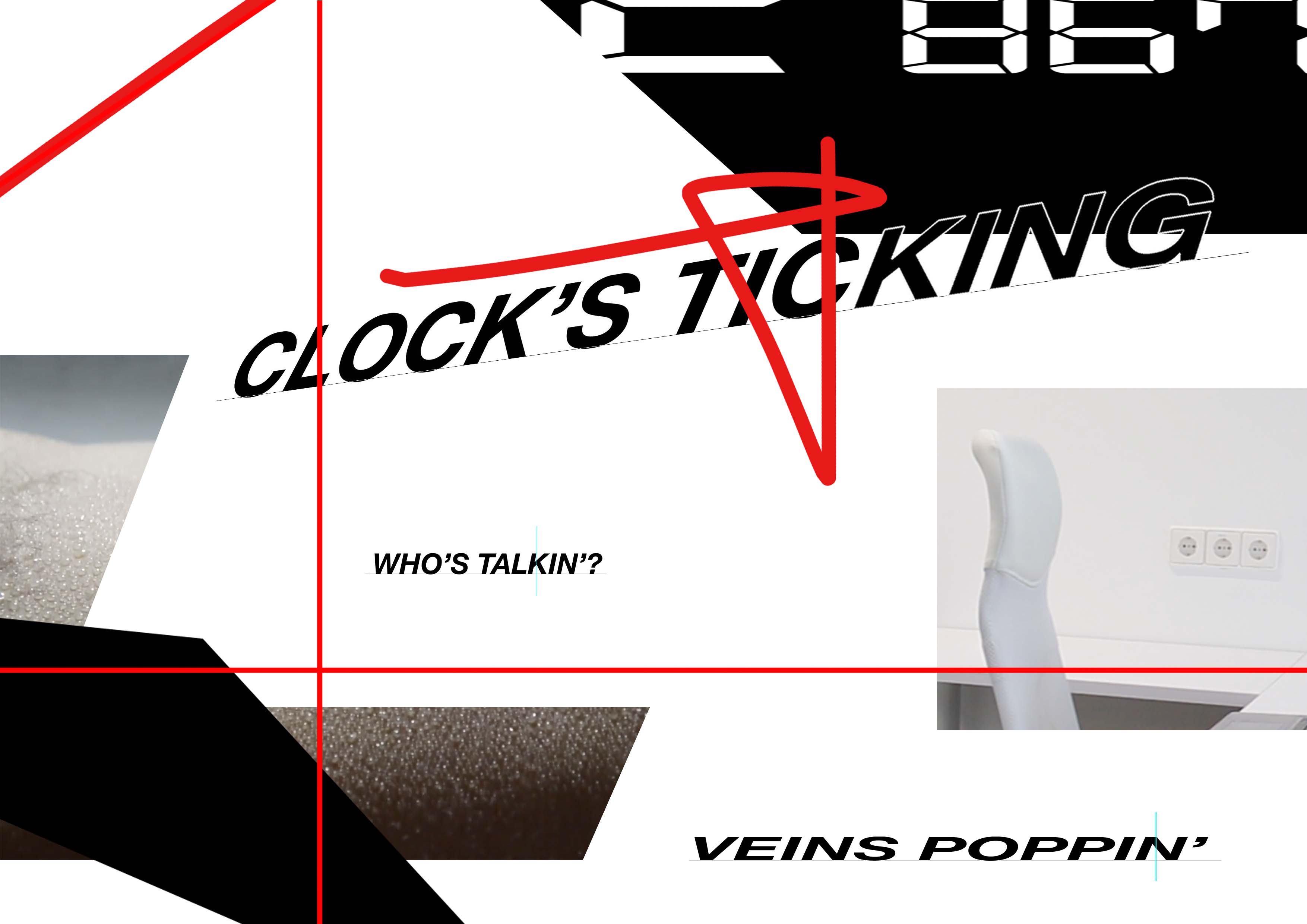 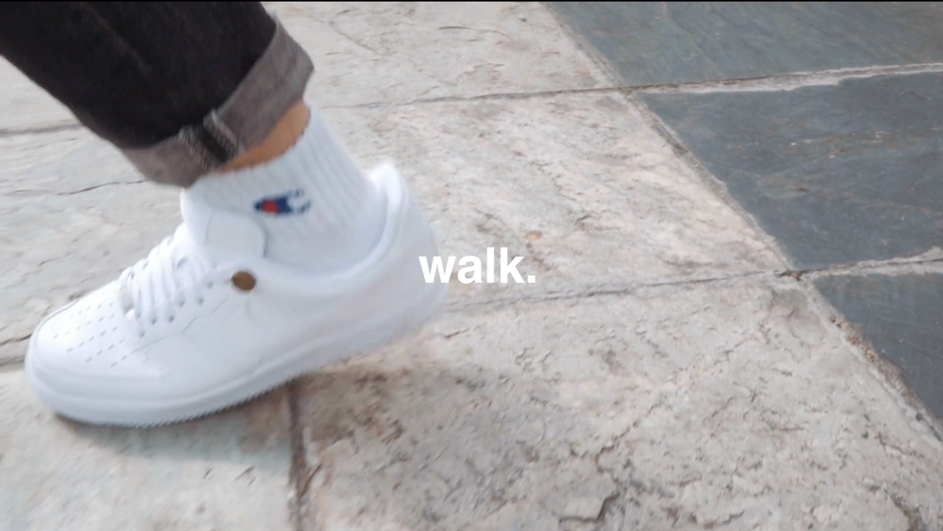