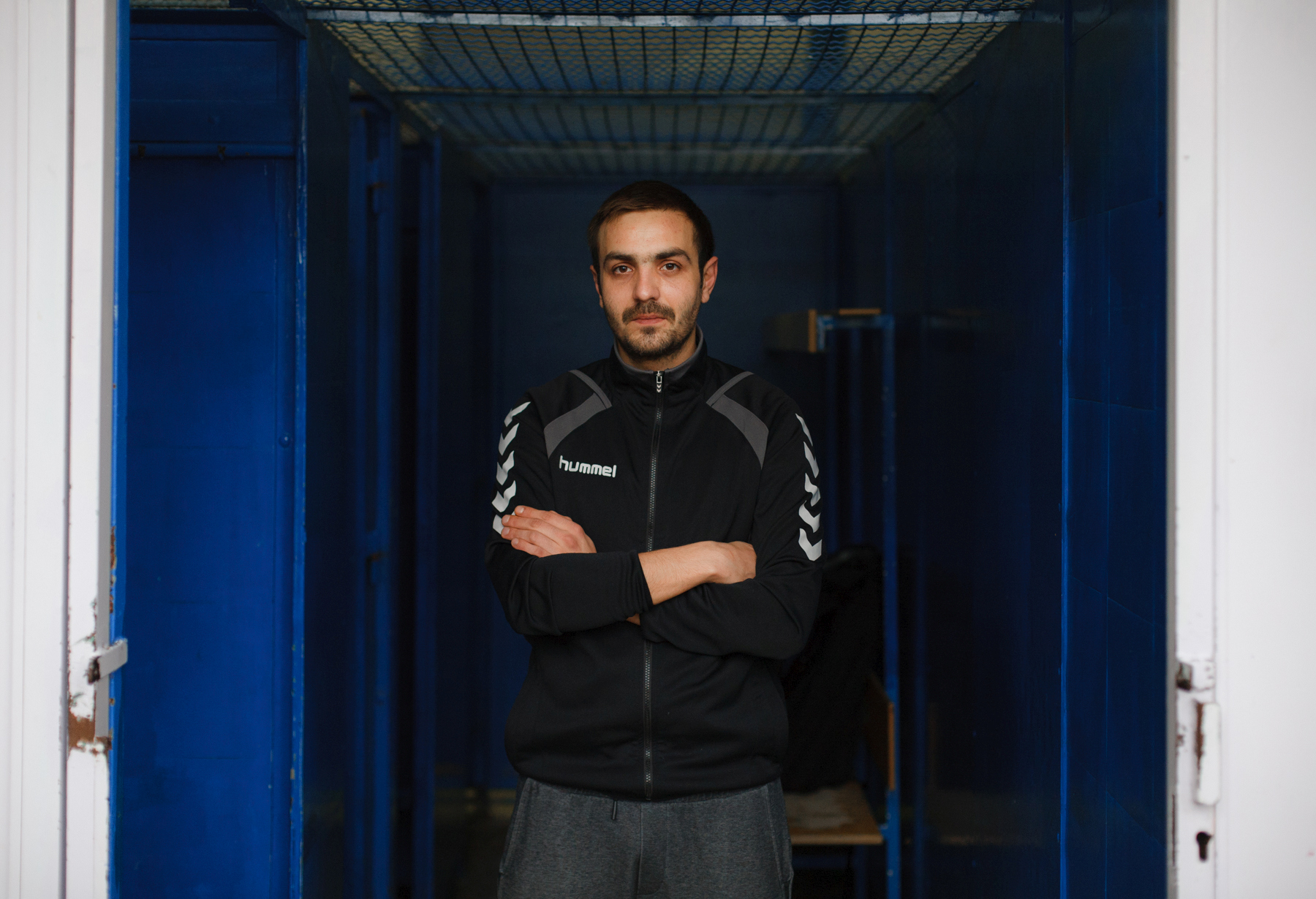 Vlad Brăteanu (b. 1986, Bacau, Romania) is a visual artist living and working in Berlin. He received an MA in Photography and Moving Images from the National University of Arts in Bucharest in 2018 and studied Philosophy in Contemporary Art with Catherine Malabou at the Royal Institute of Art in Stockholm in 2016. His early practice demonstrated an interest into the process of photography as an intuitive gesture, a snap shot, a figurative sketch, all from a documentary perspective. With a strong and long practice of photography, some of his early works employ seeing, memory perception, visual signs and indexes as main focus.

Through constant playful semiotics of imagery, Brăteanu’s more recent practice unveils a shift to conceptual photography, to the grid and the symbol. In his 2016 exhibition remapping bodies he highlighted a photographic series depicting entangled and merged tree branches into fences on the streets of Bucharest. Through an exercise of reflection about the merging process, remapping bodies analysed conditions of plasticity, restraint and tension in the realm of nature. The shift from embedded movement captured in the differing series of photographs to embodied movement surfaced out by his current research into altered states of consciousness, namely hypnotic practices, is becoming visible in his current practice.

He is the co-founder of Template, an artist initiative and exhibition project that started in Bucharest in 2018 and activated various unused architectural structures located in the city by rendering them as temporary, scaled-down exhibition sites. He has recently collaborated with the Romanian poet Vasile Leac responding to the notion of ‘struggles’ featured in the 3rd issue of Kajet Journal published in 2019, he has had an intervention for Kristin Wenzel Display Gardens exhibition at Gallery 143, Lorrach (DE) and participated in the group show Becoming my Extinction at Gallery Suprainfint in Bucharest. Forthcoming solo exhibition will be at Atelier 35 on 13th of September. 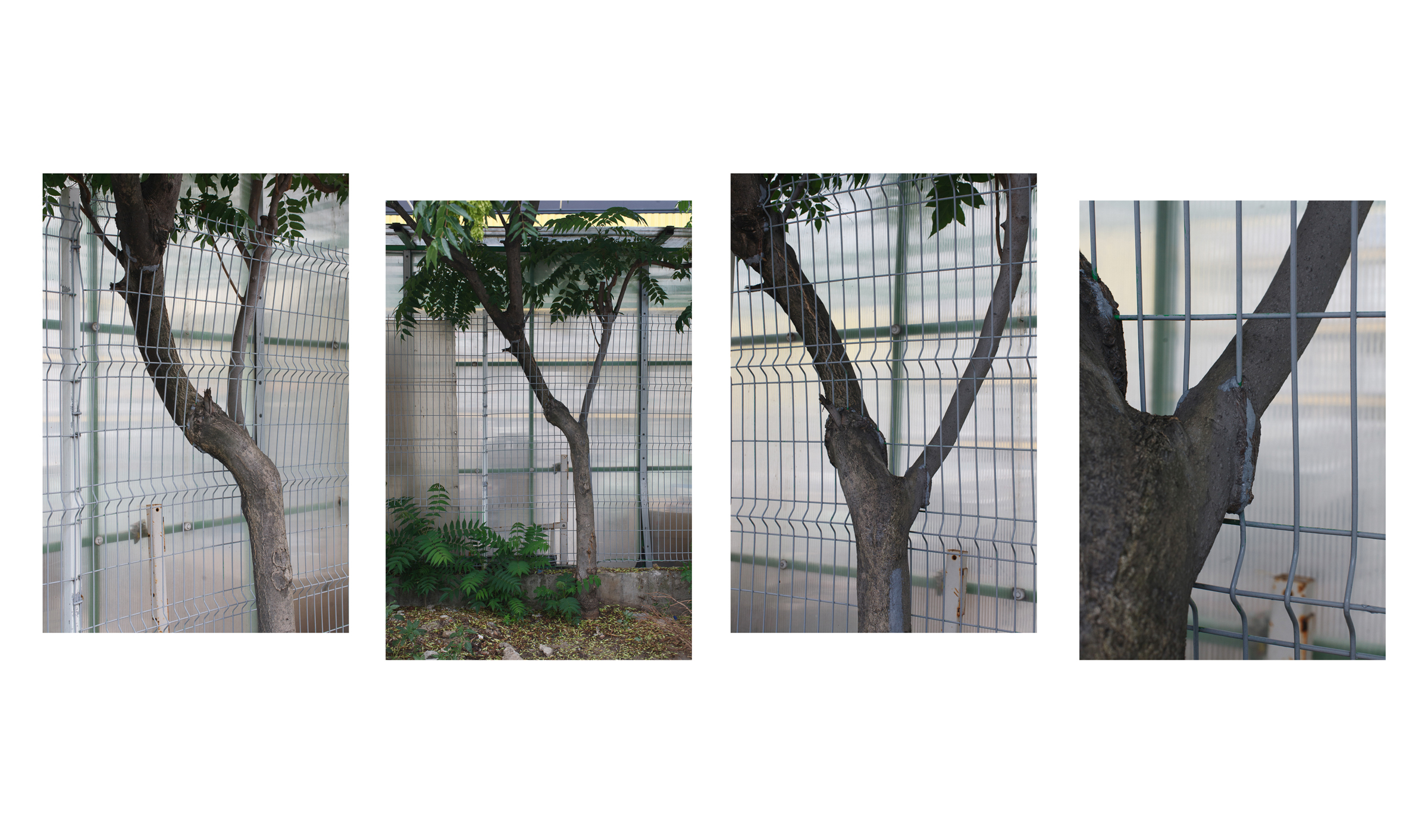 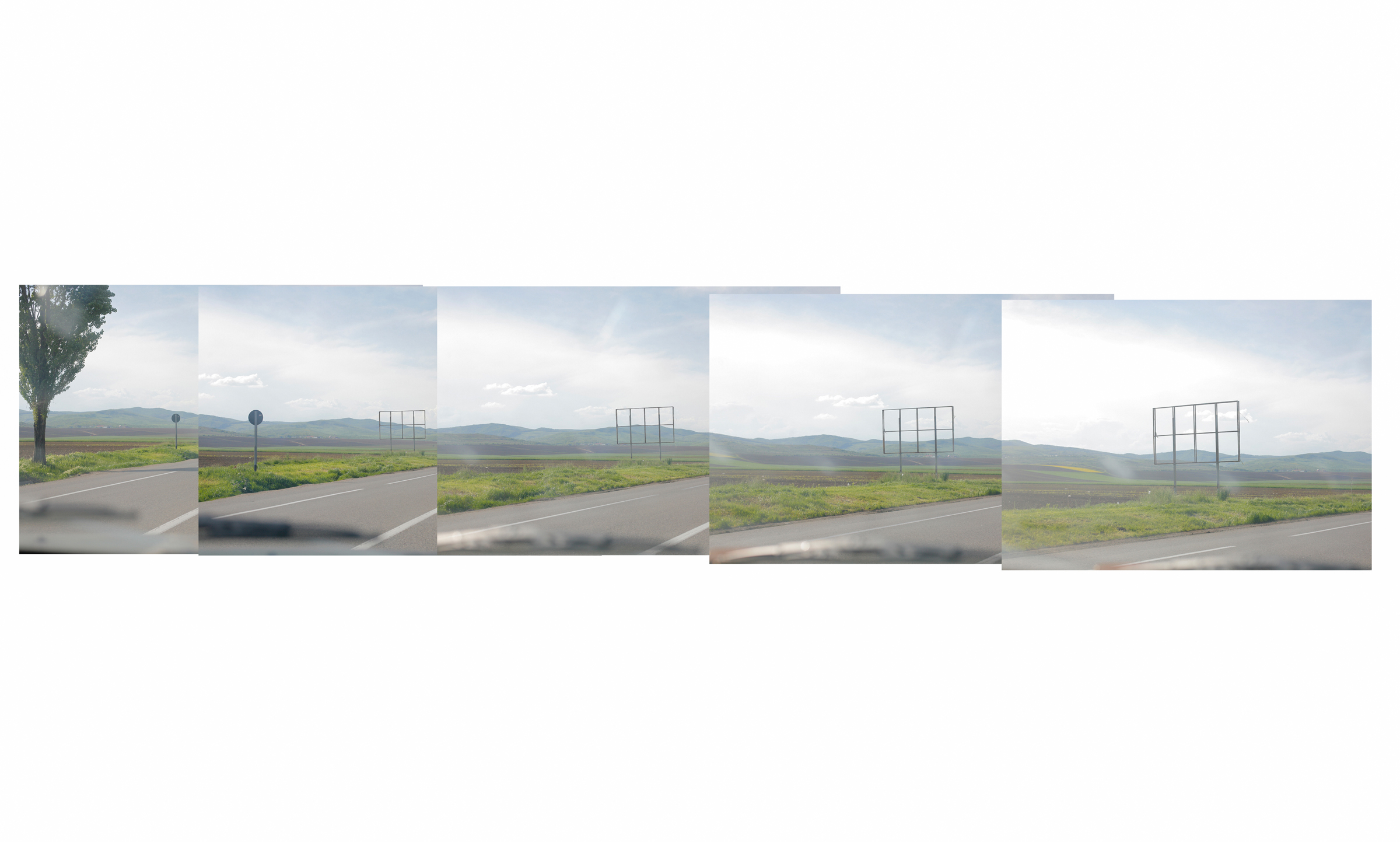 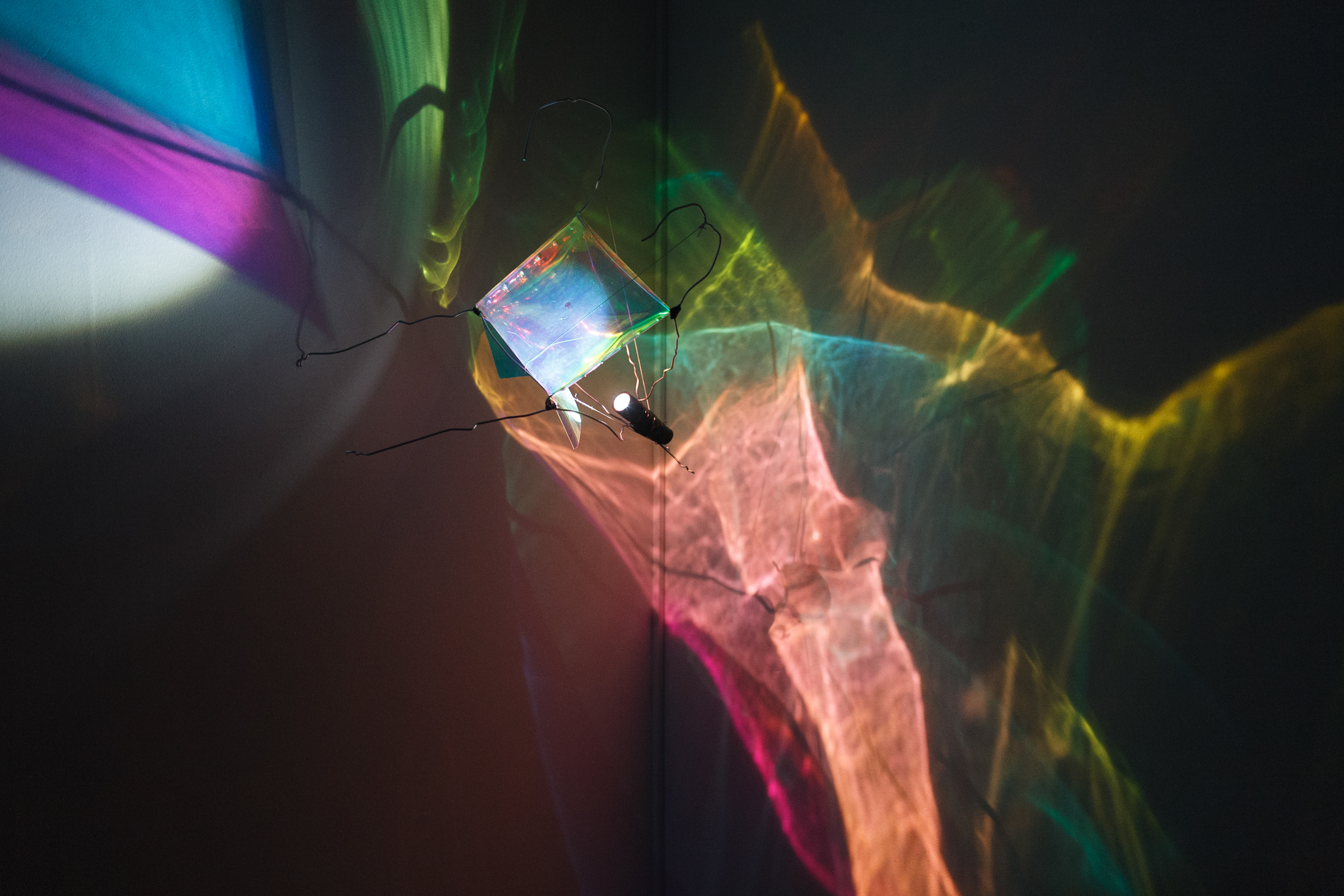 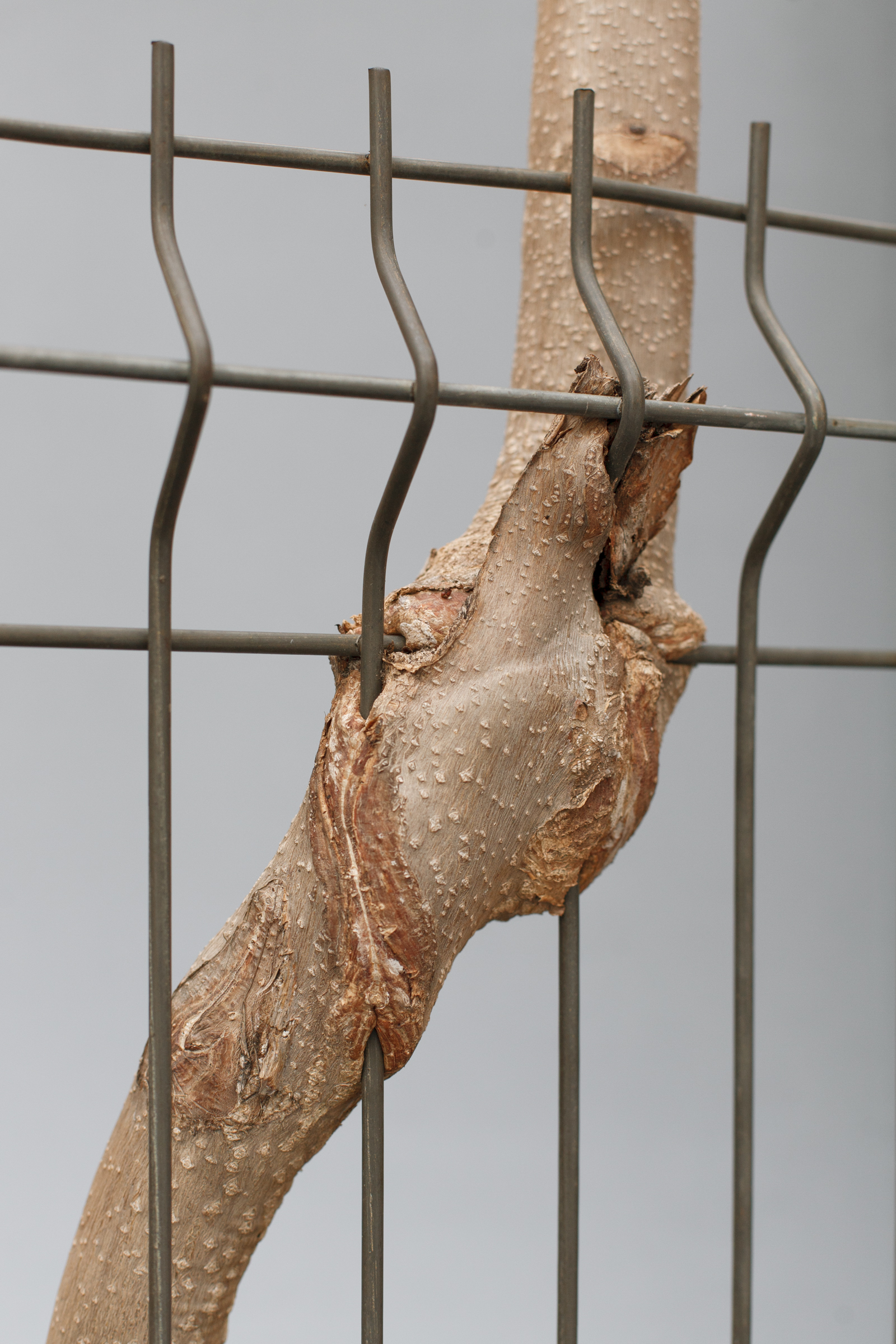 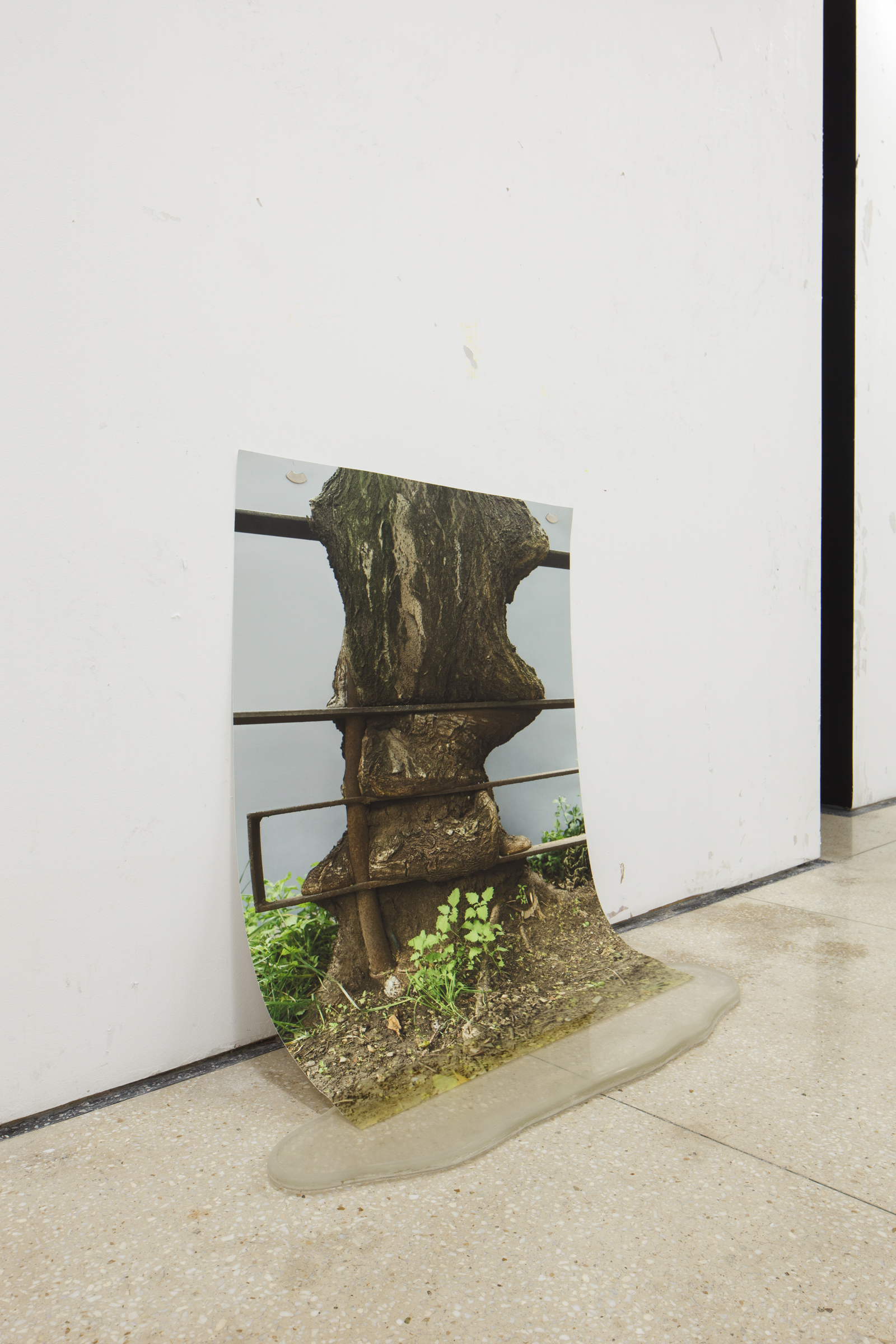 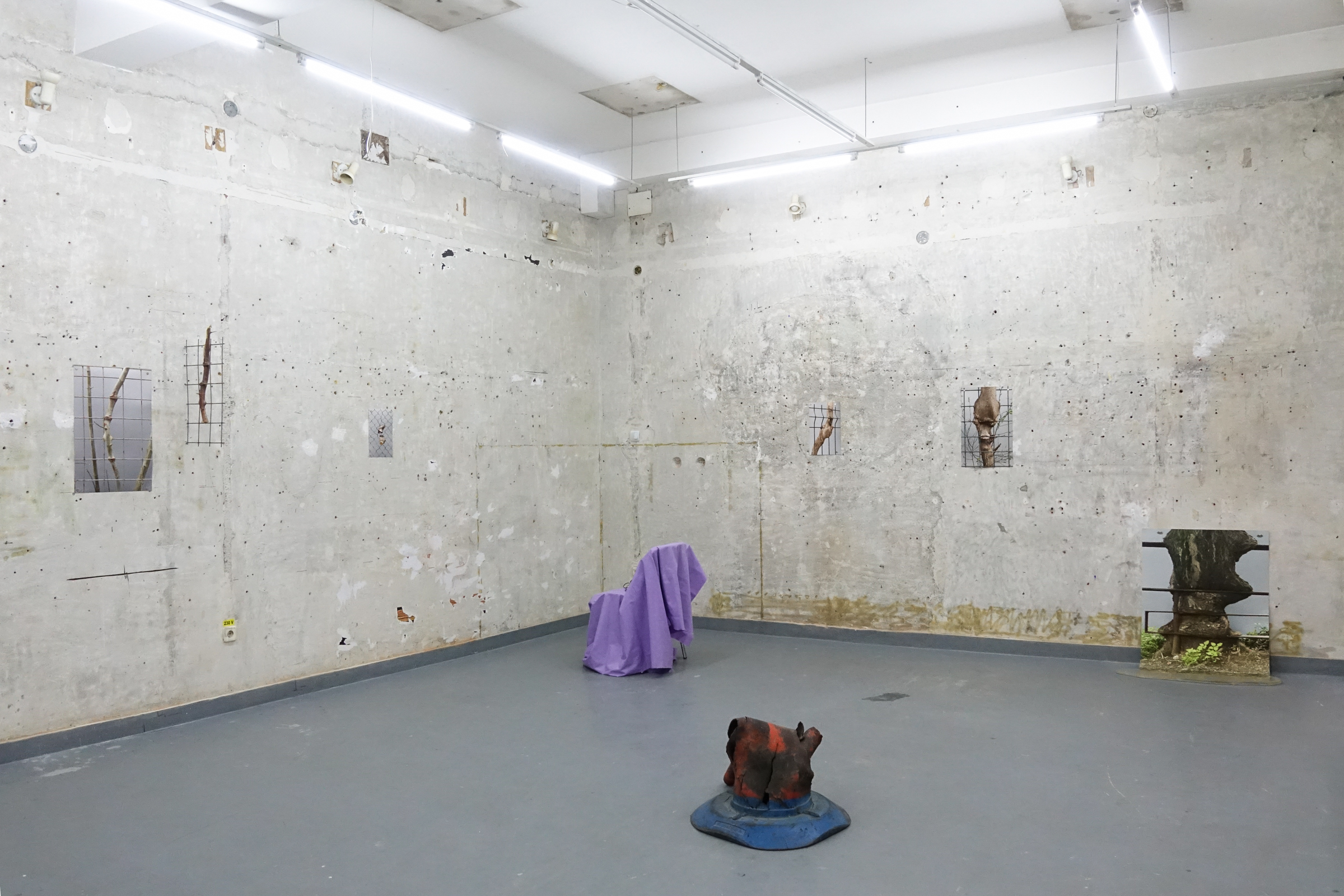 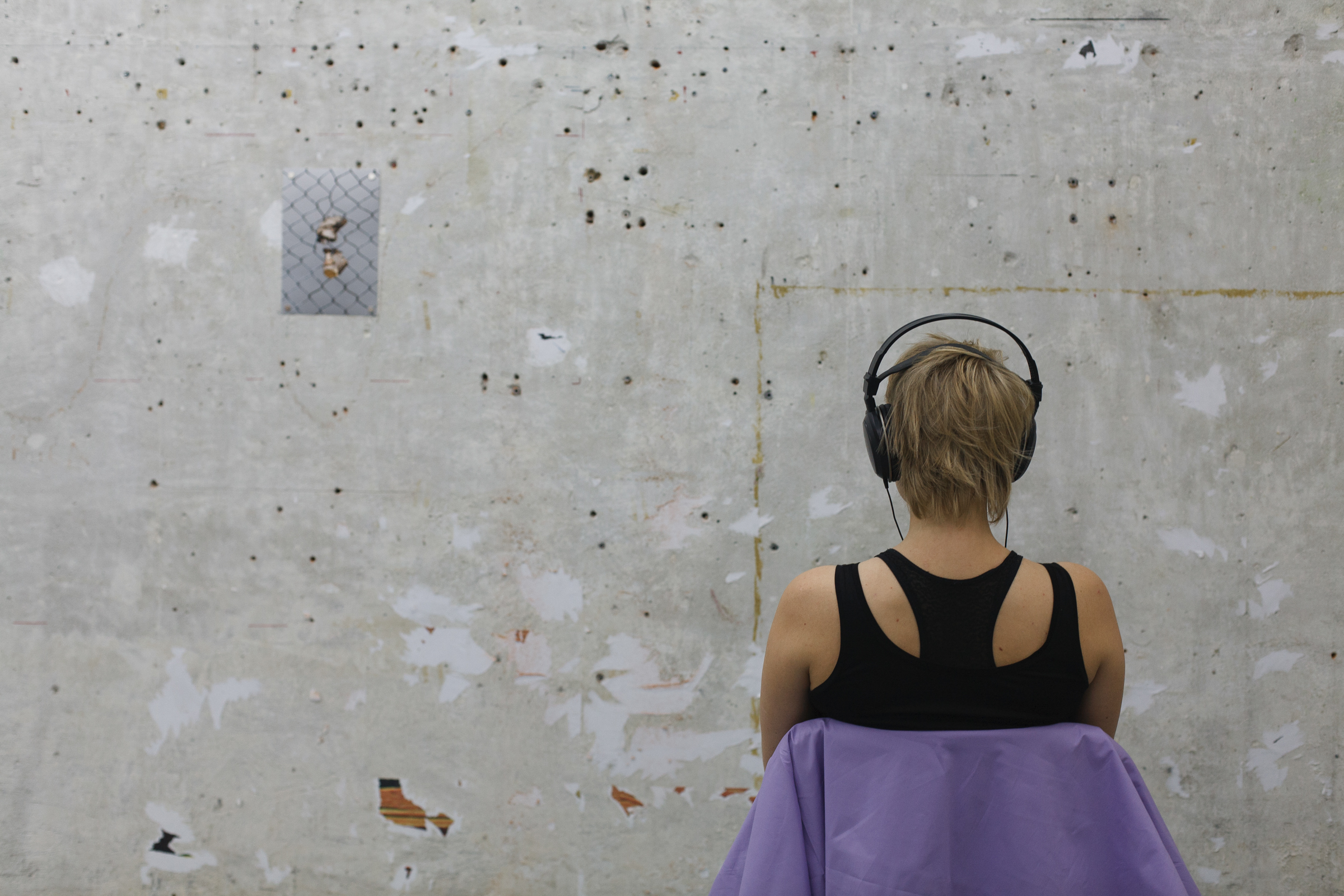 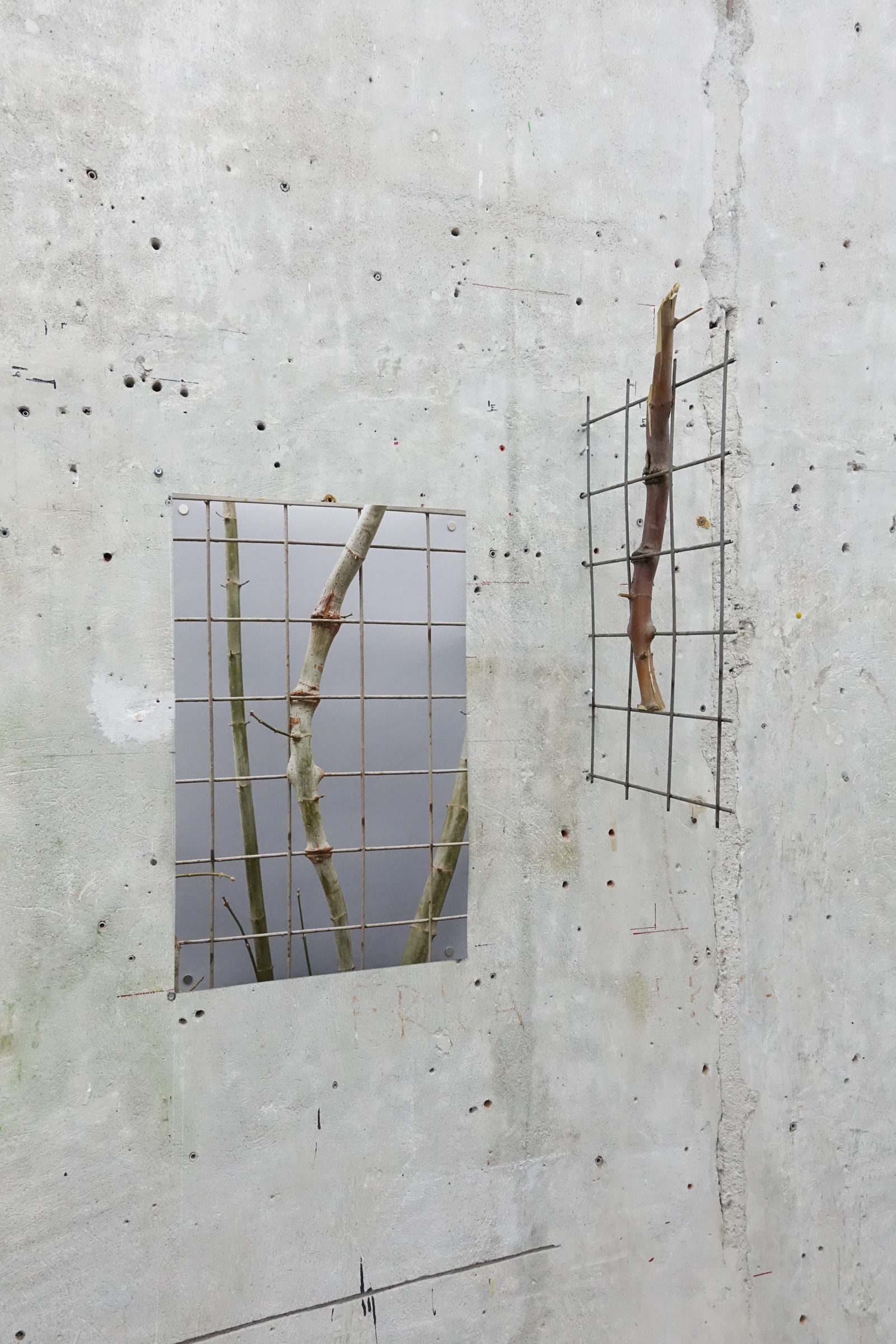 Link to This Grid This Structure video.