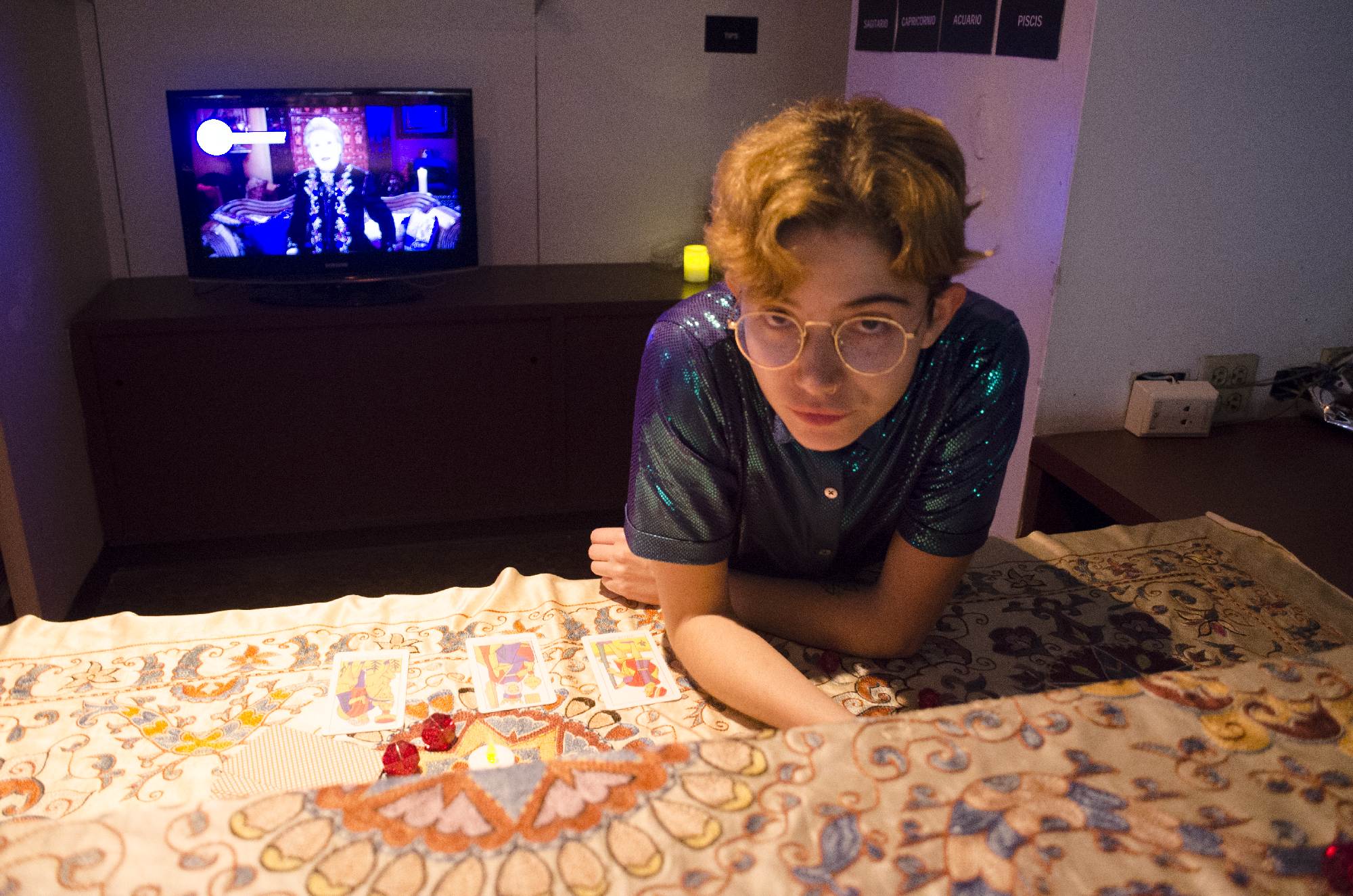 María Luisa Sanín Peña studied a Foundation Degree in Art & Design at Central Saint Martin’s and a BA in Fine Arts in Chelsea College of Art & Design in London, United Kingdom. In 2014 she participated in the Territories of Practice symposium, a collaboration between Chelsea and theTate pedagogical program, which examined the current state of contemporary art practices. She has participated in several queer exhibitions in the United Kingdom, including the Slade QueerClub exhibition night, Slade Wotevers . Her video Slugkiller , created in collaboration with Laur Duvall, was selected for DEEP TRASH: The animal farm in 2015, as part of the exhibition cycle of CUNTemporary, an organization for queer and feminist practices. In 2017 she showed her installation Jaulas de zoológico in the ArteCámara pavilion in ArtBo, curated by the curatorial duo La Usurpadora, and in a solo show in the independent space Más Allá, in Bogotá. The work was mentioned in press articles in Observer and in Vice Colombia. She was also selected to participate in the independent pedagogical programs ArtBo Tutor and the Video-art Laboratory Puerto Contemporáneo, two programs that resulted in two exhibitions. In 2018 she participated in the Uncertain School program in Lugar a Dudas, Cali, Colombia, and won the International Residency Scholarship of the Ministry of Culture of Colombia to do a residency at The Fountainhead Residency, Miami, USA. In 2019, she was one of the artists selected to do a residency at ACRE, Steuben, Wisconsin and had her second solo show Low-Budget Solutions to Mercury Retrograde Problems in the independent space En Bajada in Bogotá, Colombia. Sanín Peña has exhibited her work in group shows in Colombia, Mexico, Argentina, the UnitedKingdom, and the United States. 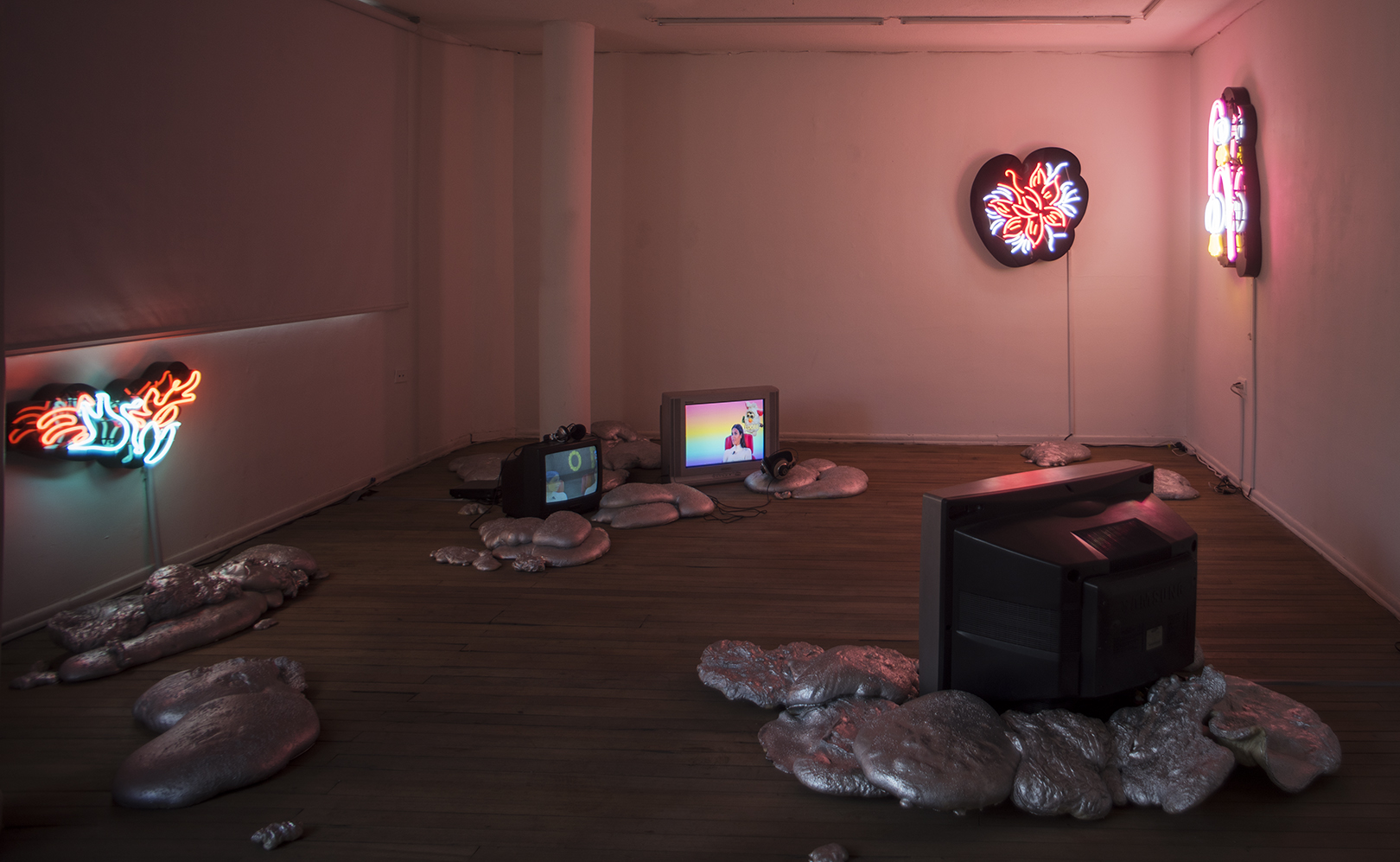 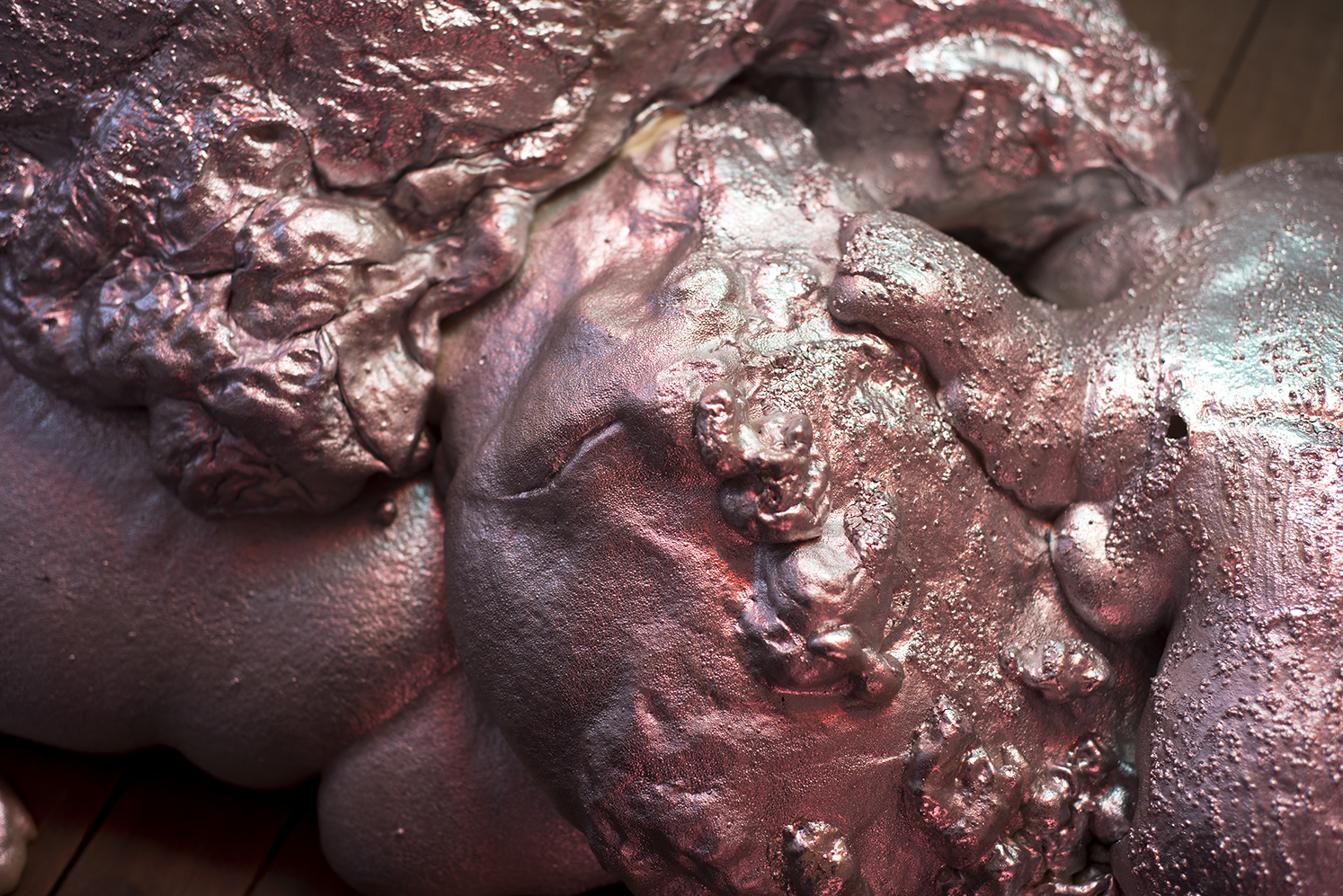 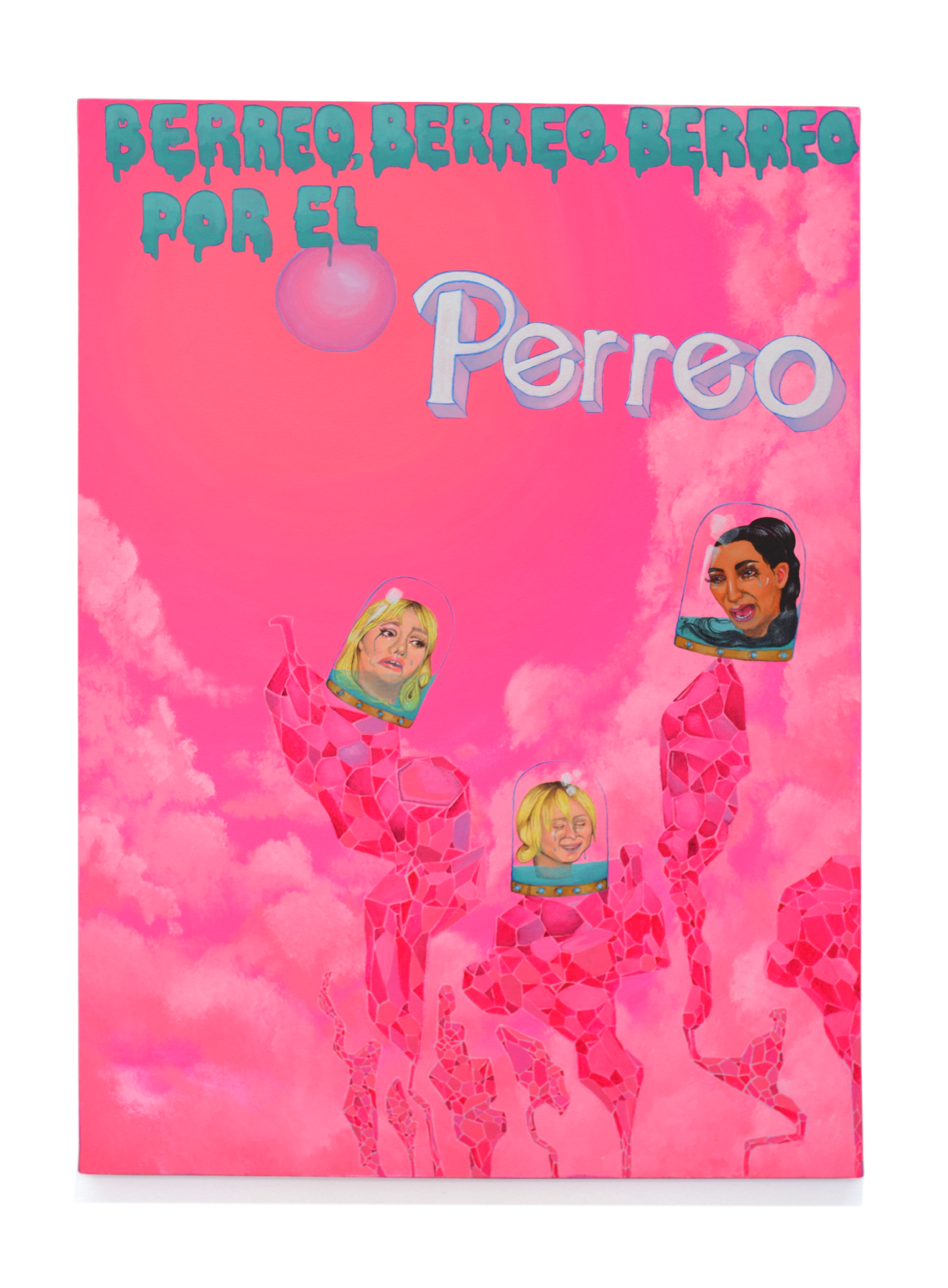 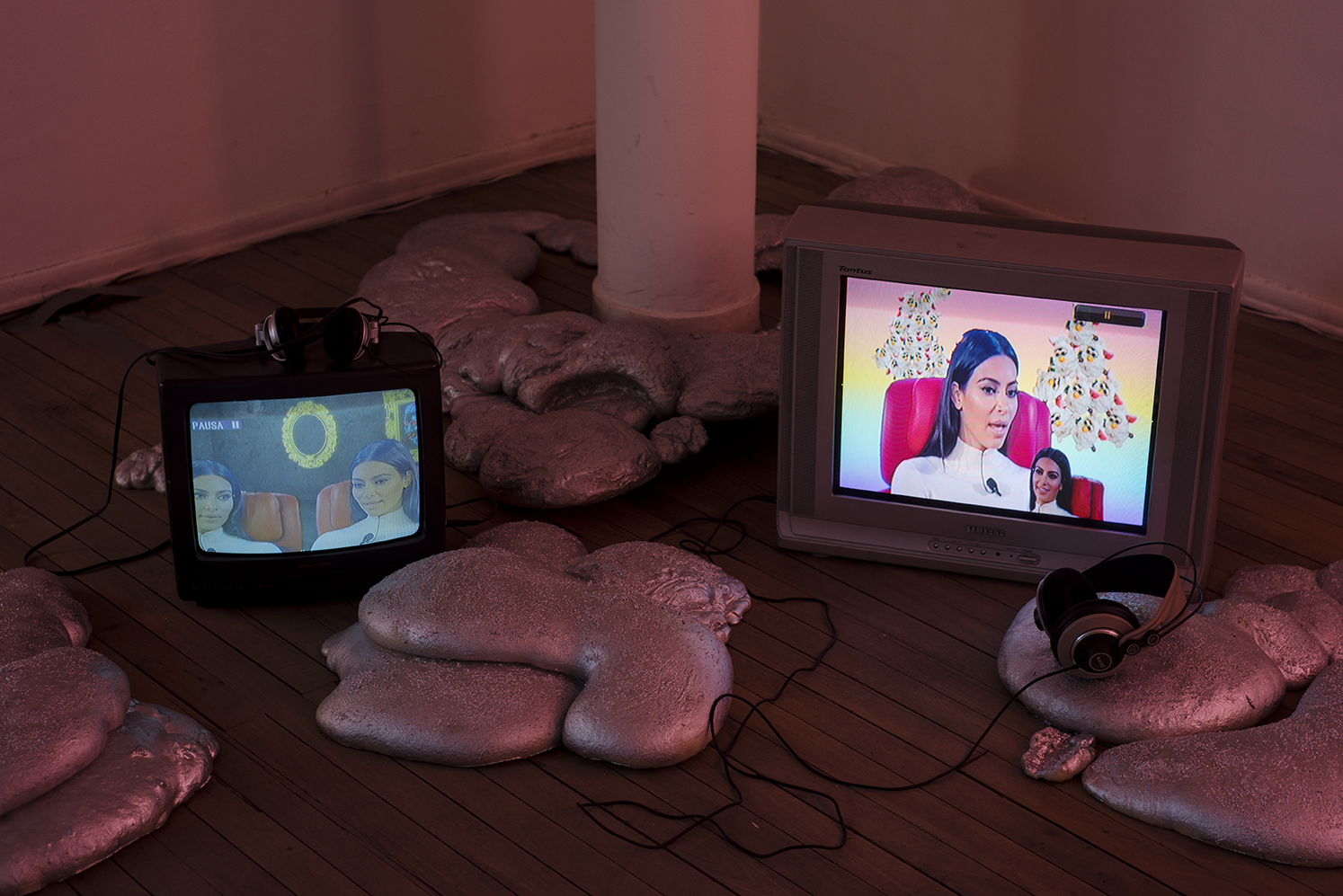 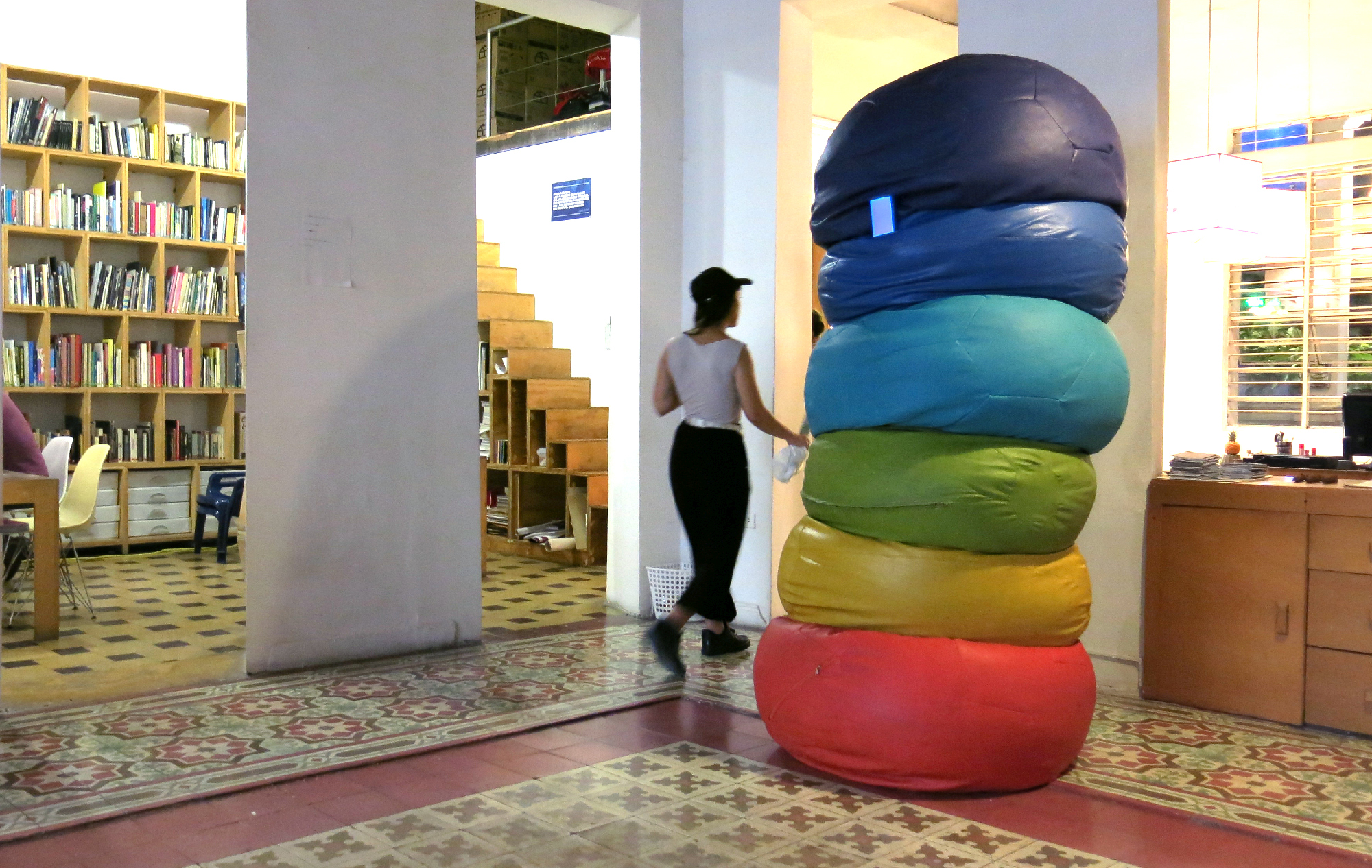 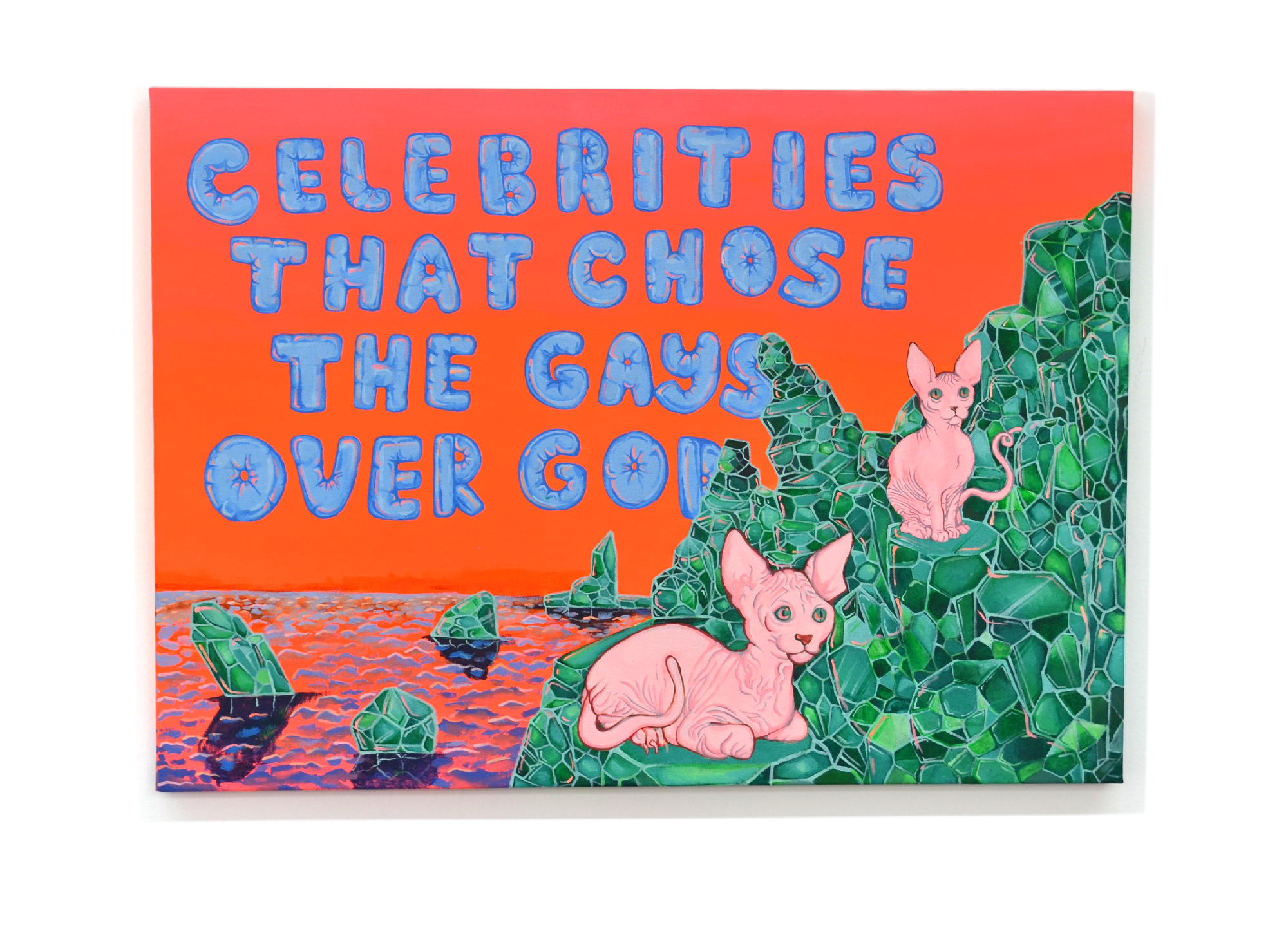 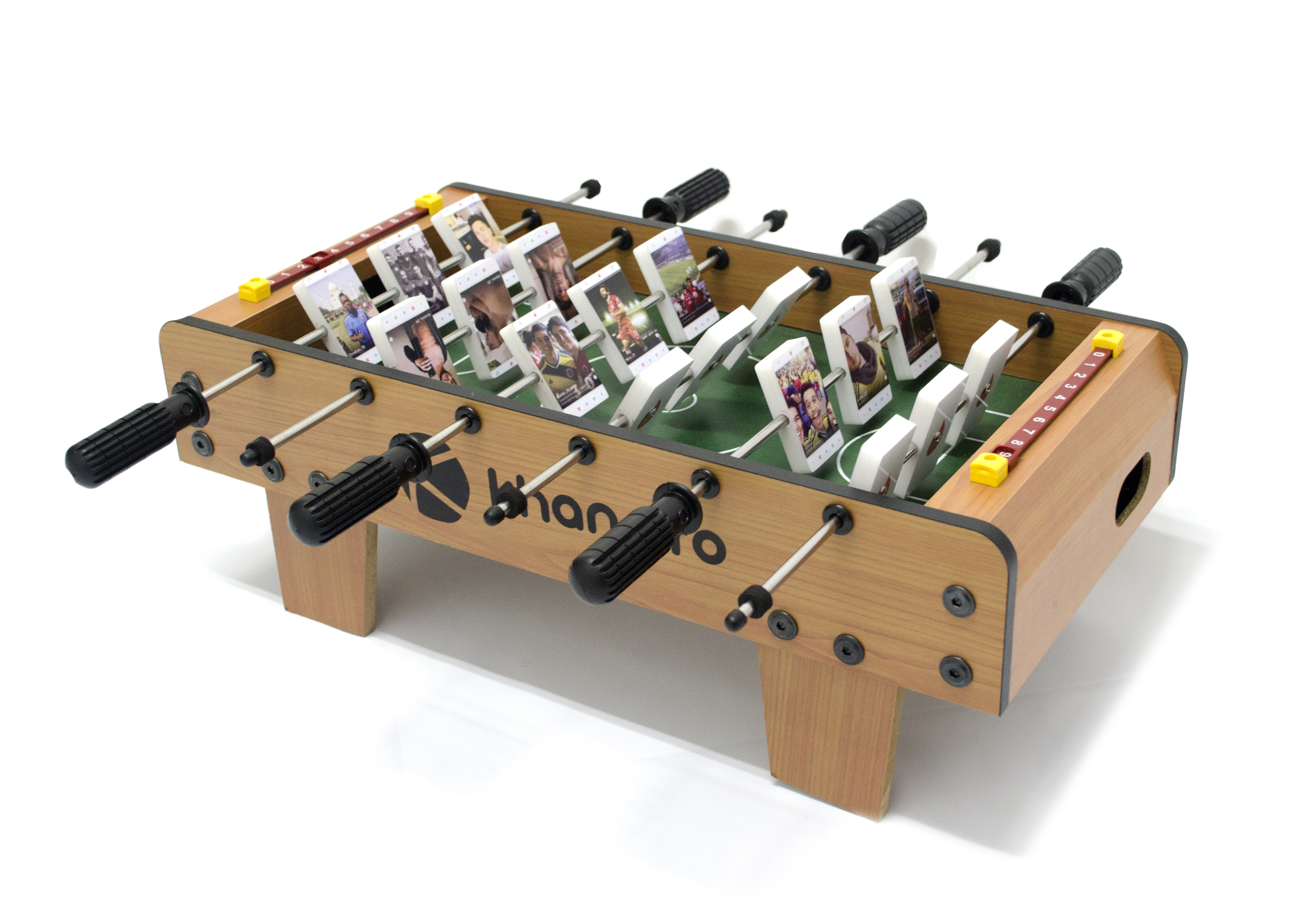 I work with the distortion and editing of appropriated material from popular culture, as well as with the collection and intervention of discarded technological artefacts. These practices, coupled with the construction of installation-based environments, seek to create self-contained worlds with elements of our media landscape: referential, but strange. From the perspective of the post-apocalypse, the works aim to reconstruct contemporary society from its most banal elements: celebrity culture, memes, colloquialisms, garbage. The millennial generation, exposed to the phenomenon of planned obsolescence, has watched the rapid process of synthesis and replacement of technological apparatuses, as well as the impending ecological and climate crisis. Through a diverse range of mediums (installation, video, painting, intervened objects), I use humour in order to play with the act of recognizing (or not) a series of media and technological signifiers. Our societal hyper-saturation of images and objects renders the act of making obsolete. By working almost exclusively with appropriated material, I ensure only re-making remains. The installations employ a lo-fi, kitsch aesthetics. Though they often follow the work of post-in-ternet artists, the digital often meets the DIY in a visceral hand-made quality. The work navigates the tension between the pleasure of consumption (of images, of media, of objects) and its inevitable pitfalls. Globalisation as a homogenising force represents the assumption of a shared international experience where certain celebrities, certain logos, become signs that transcend geography and language – and gain near universal recognition.